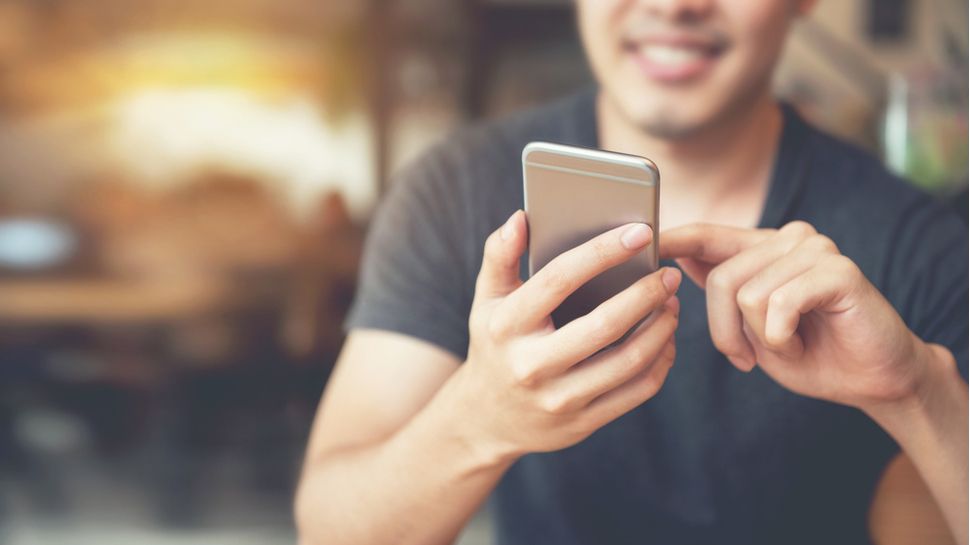 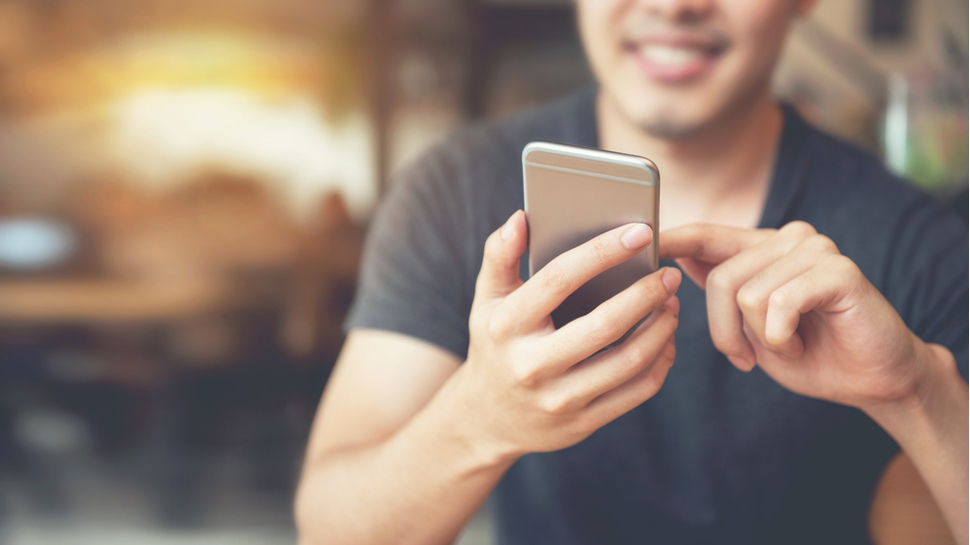 Mid-range smartphones are first in line to receive a new type of component that combines super-fast memory and storage in one physical package, cutting cost thanks to increased simplicity.

uMCp5 will offer 12GB of LPDDR5-6400 memory in a dual-channel arrangement (for enhanced performance), 256 GB of 96-layer 3D TLC NAND storage with a UFS interface and an onboard controller. Micron is yet to confirm whether it will offer higher storage and memory capacities.

The rise of 5G-enabled devices has created a need for faster memory/storage subsystems. Micron’s solution offers 50% more bandwidth (up to 6.4Gbps) with a physical footprint almost half that of previous models. Opting for a single package reduces the complexity and cost of production, while slashing the size and power consumption.

The new technology is likely to trickle down to personal computers and laptops in 2021 – facilitating a significant rise in performance without a proportional rise in cost – but not before arriving on smartphones.

The Samsung Galaxy S20 was the first smartphone to sport LPDDR5 memory and has since been joined by the RealMe 50X Pro, the Redmi K30 Pro, the iQoo 3 5G and the Red Magic 5G. It remains to be seen which vendor will be the first to adopt uMCp5.