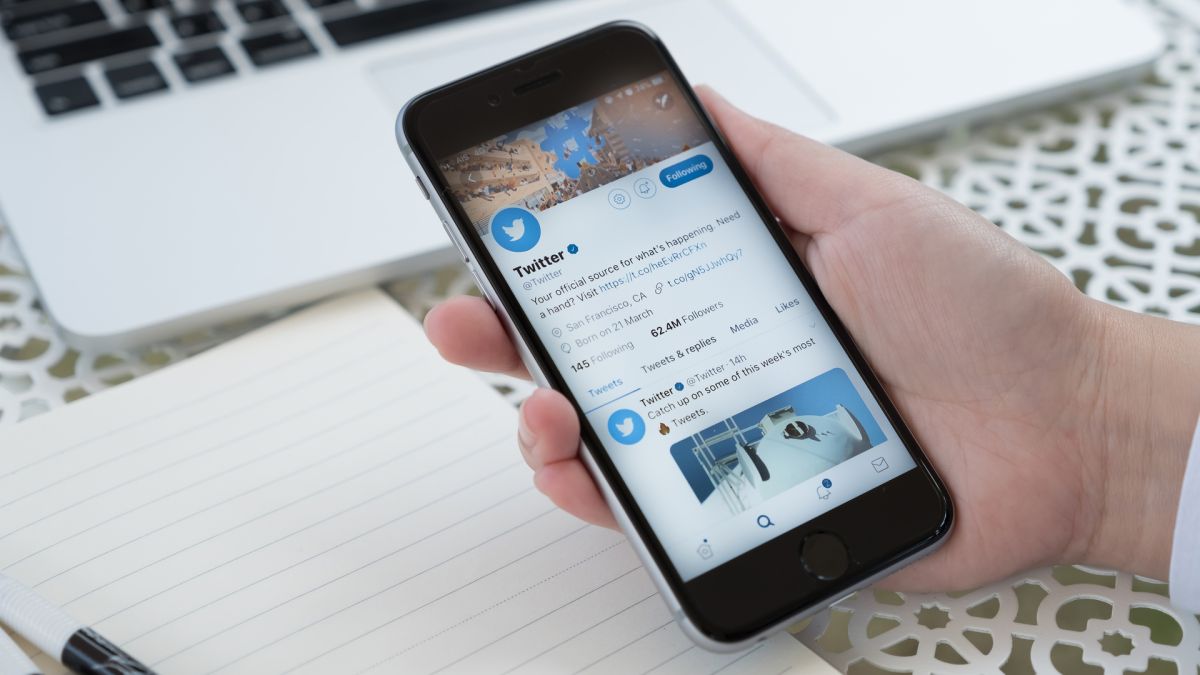 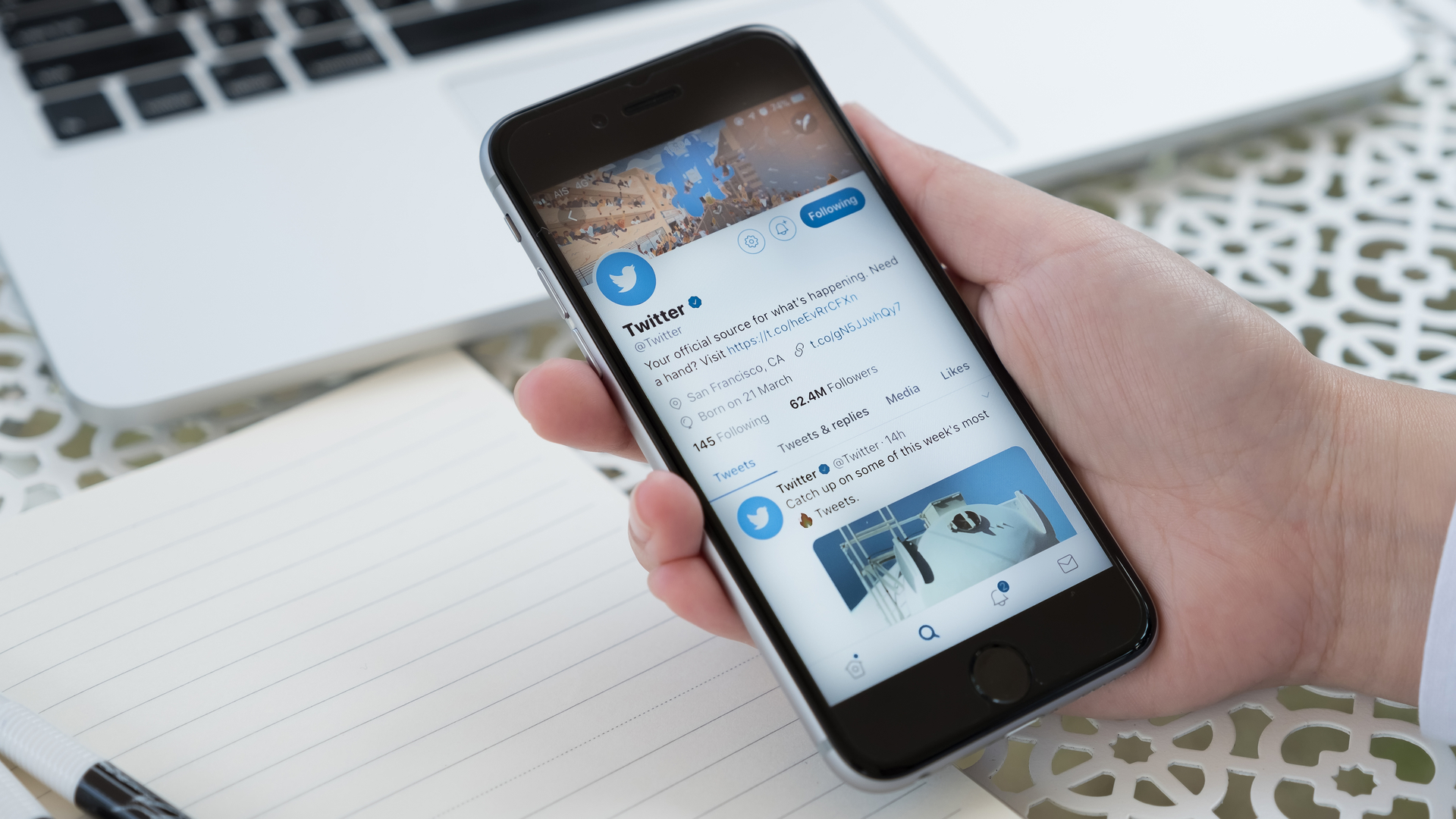 Twitter has never offered an edit button for user tweets, and – according to CEO Jack Dorsey – it never will, but a third-party app is now offering something very close to the edit feature users have asked for.

Brizzly+ is a newly launched Twitter client that lets you impose a short delay between you clicking ‘Send’ and your tweets being published, allowing you to swoop in and correct any spelling errors that have slipped through before they’re made public.

You can delay your tweets by 10 seconds if you trust yourself to spot mistakes straight away, or 10 minutes if you want more time to ensure you don’t send anything you later regret. Confident in your typing abilities and don’t need that safety net? You can have your tweets sent immediately if you prefer.

If an error still creeps in, the app can copy the content into a new tweet so you can edit it, then delete the old tweet when you post the corrected version. You’ll lose any likes, replies and retweets from the original, but it’s a handy option nonetheless.

Brizzly+ can also delete your tweets automatically after a certain period of time and, for the somewhat vain among us, erase tweets that don’t achieve a certain number of likes so you can remove any evidence of that photo nobody appreciated, or that joke that didn’t land.

This convenience does come at a cost, though: Brizzly+ carries a price tag of either $6 (about £5, AU$10) per month, or $60 (about £45, AU$100) per year. That’s relatively steep for a Twitter client, but if you often find yourself wishing you could hit Ctrl+Z to undo a tweet, it may well be a price worth paying.