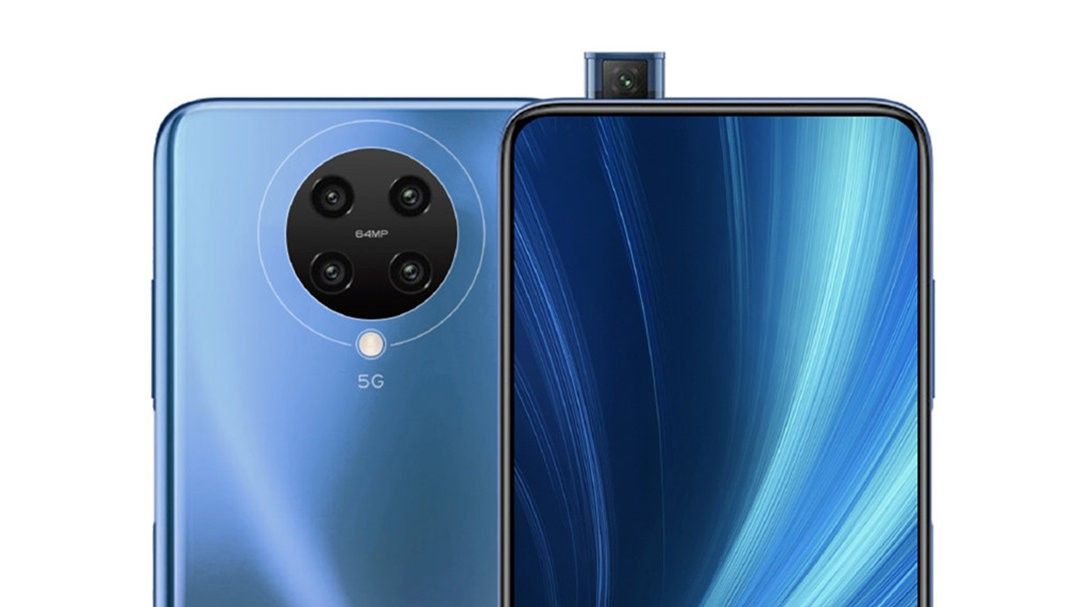 Following weeks of teasers, Xiaomi has now confirmed that the Redmi K30 Pro will be unveiled on March 24 in China. Here’s everything we know about the upcoming affordable flagship that everyone expects to be reincarnated as the Poco F2 in India.

The Redmi K30 was announced in December in China as the most affordable smartphones with a 120Hz display, along with the latest internals such as the 64MP Sony IMX686 camera and the 5G-capable Snapdragon 765G chipset. The 4G variant soon came to India as the Poco X2. However, we were still left without a true flagship that would succeed in the Redmi K20 Pro. That is about to change.

Being the most premium offering in the family, the Redmi K30 Pro will be powered by the Snapdragon 865 chipset, along with 5G capabilities, LPDDR5 RAM, and UFS3.0 storage. It is said to be the cheapest phone with Qualcomm’s latest flagship chipset.

Official renders of the device were also shared on Weibo, giving us a better idea of what to expect. The front will sport a big display with slim bezels and no notch. The selfie camera will pop-up from the top when needed. The screen is expected to be a Super AMOLED panel with a high refresh rate.

As for the cameras, the Redmi K30 Pro will sport a quad-camera setup on the back. It is expected to consist of a 64MP primary shooter, followed by an ultra-wide lens, a depth sensor, and a macro camera. Interestingly, a slightly premium Redmi K30 Pro Zoom Edition is confirmed to arrive, which will bring a 13MP telephoto lens.

The battery will be at around 4,500mAh and is confirmed to support Mi Turbo 33W fast charging (10V 3.3A). A few other inferences that we could make from the shared images were the existence of the headphone jack on the top, and a 3D curved glass back. It will run on MIUI 11 out-of-the-box.

There’s no word on pricing or if the Redmi K30 Pro 5G makes its way to India, but we can be assured that it will be priced rather competitively.