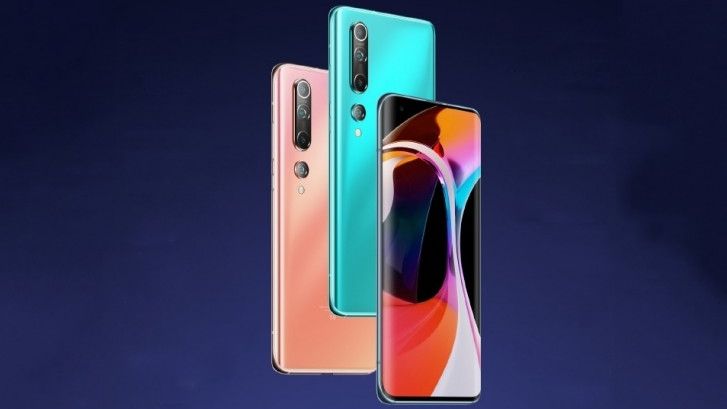 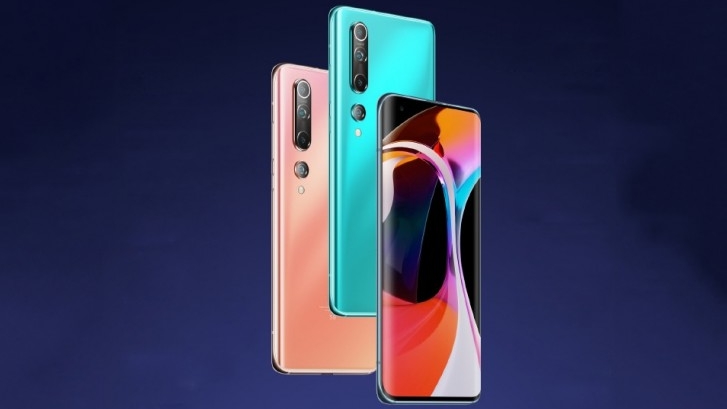 Xiaomi’s flagships for the year, the Mi 10 and the Mi 10 Pro were unveiled last month in China. The company has confirmed the global launch on March 27.

Xiaomi has often brought many high-end flagship components to lower price points with its Mi series. If the Chinese pricing is any indication, the Mi 10 family is on its way to do the same. After the cancellation of MWC 2020 where the launch was originally supposed to take place, the phones will make their global debut at the end of this month. Luckily, we already have a decent idea of what these phones will bring.

The only difference between the two phones comes with the cameras and the battery capacity. The rest is similar across the board. This means that the Mi 10 and the Mi 10 Pro will sport a curved 6.67-inch Super AMOLED display with a 90Hz refresh rate. The resolution is 2,340 x 1,080, and HDR10 support is also included.

On the inside, we’re looking at the latest Snapdragon 865 chipset along with the Adreno 650 GPU. There’s up to 12GB of LPDDR5 RAM and 512GB of UFS 3.0 storage. The Snapdragon X55 modem will bring 5G capabilities. The phones will run on MiUI 11 based on Android 10 out-of-the-box.

As for the cameras, the Mi 10 Pro has a 108MP f/1.69 primary camera, followed by a 20MP ultrawide shooter, a 12MP “portrait” lens with a 2x zoom, and another 8MP telephoto lens with a longer 10x hybrid zoom. The regular Mi 10 retains the primary camera but switches out the pair of telephoto lenses for a 2MP macro camera and a 2MP depth sensor. A 20MP camera handles selfies on both.

Xiaomi has already confirmed that the Mi 10 flagship can be expected to come to India this year. However, they will be a little more expensive over here as they will be subject to import duties and won’t be manufactured locally.