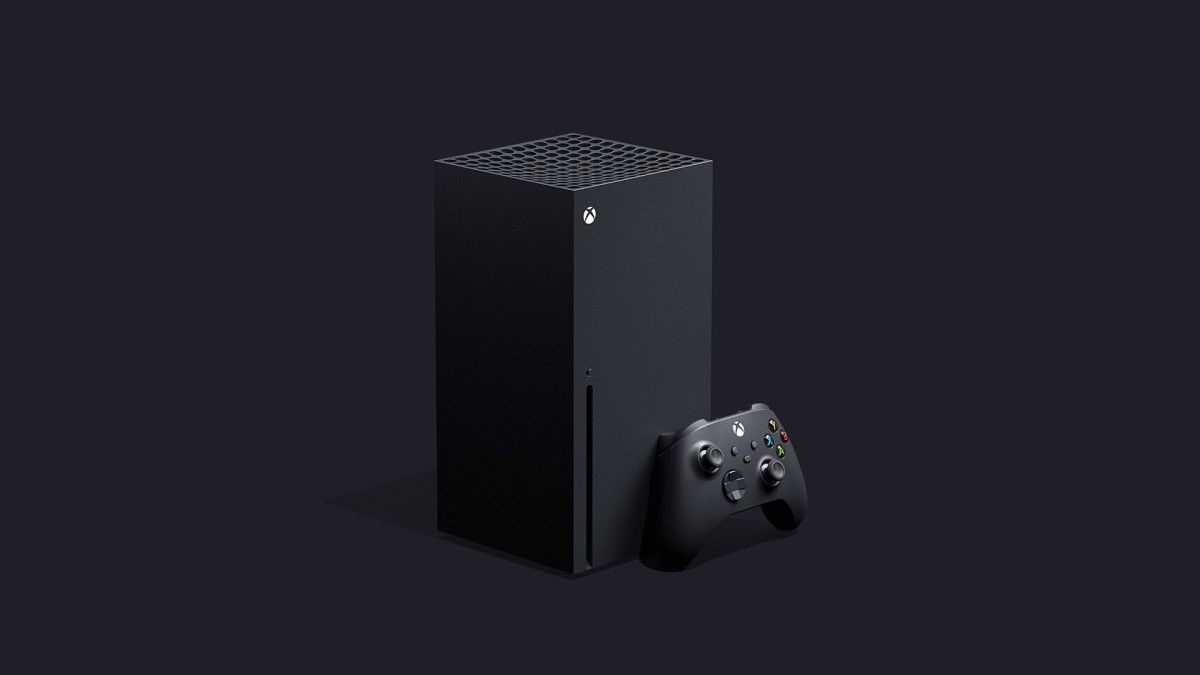 Let battle commence! With both Microsoft’s Xbox Series X and Sony’s PlayStation 5 next-gen consoles having bared their innards, we’re now much closer to knowing the full strengths and weaknesses of each console.

And Microsoft is off to a flying start. With fan-friendly features, a dramatic commitment to cross gen play and the most powerful internal hardware of any console we’ve ever seen, the Xbox Series X is already looking worthy of your gaming time.

So what’s the key stuff to know about the fourth generation of Xbox hardware? What will you be bragging about after pre-ordering the console in the coming months? Read on for the most exciting features of the Xbox Series X we’ve seen so far.

It was one of the best good-will moves Microsoft has made in years. After a rocky launch, the Xbox One got back on track with a renewed focus on games – and that included keeping your favorite, older classics available on the newer machine.

That’s a trend that’s going to continue with the Xbox Series X – and Microsoft won’t be scrimping on the range on offer. Not only will the entire Xbox One back catalogue work on the new Xbox Series X, but so will select games from all previous Xbox console generations. So whether you’re looking to play the OG Xbox’s Fusion Frenzy or go for another trek around Albion in the Xbox 360’s Fable II, you’ll be able to do it on your brand-spanking new console. And Microsoft has some extra treats in store, too…

Machine learning will be used to intelligently, retroactively apply HDR visual via the raw-power of the Xbox Series X – with no developer intervention necessarily needed. And that goes right the way back to first-gen Xbox games, too. So far, Microsoft has demoed Fusion Frenzy showing off the trick, as well as Gears of War: Ultimate Edition, which runs at 1080p on Xbox One, and now runs at full 2160p (4K) with HDR on Xbox Series X.

Pause and Resume Multiple Games in an Instant

For months now we’ve known that the Xbox Series X will make use of a custom SSD storage system to boost what developers are capable of building in their games. While we expected this to result in faster loading speeds and improved texture loading, Microsoft has also used it to implement a sweet new feature ‘Quick Resume’.

While we’re still figuring out the exact details of this is going to work, it’ll essentially let you leave multiple games in a stasis-like state, letting you jump instantaneously between a few different titles stored on your machines – and at the exact point you left them at. Think of how you can swipe between apps on your phone and come immediately back to where they were left, but for console games, and you’ll be on the right track. We believe that this will be possible immediately after booting a console from sleep, too.

Smart Delivery will Upgrade Older Games You Own

As the ‘Series’ part of the name suggests, Microsoft sees the new Xbox Series X machines as part of a continuum of the Xbox family heritage. As such, it’s no longer thinking of generational console exclusives, and has committed that first party Xbox games going forward will work on both the new machines (complete with the bells and whistles more powerful hardware affords) and the outgoing Xbox One hardware.

Does that mean you’ll have to buy a game twice? Absolutely not. Microsoft will be introducing a new ‘Smart Delivery’ system which will identify which console you’re playing a game on, and deploy the right version, with all the appropriate graphical bonuses, for your system. And it’ll do this without requiring an additional purchase – buy a game on the Xbox One that supports Smart Delivery, and you’ll get the Xbox Series X version for free. So far, Microsoft has committed to all its incoming first party games supporting the technology, while CD Projekt Red has said it’s Cyberpunk 2077 game will make use of Smart Delivery, too. So don’t scrimp on buying Cyberpunk in this generation for fear of missing out on the next.

As if the above hadn’t already suggested so, the Xbox Series X is going to be a ridiculously powerful console.

The Xbox Series X is using a custom-designed processor from AMD (an 8-core, 16-thread processor with a maximum clock of 3.8 GHz, making use of Zen 2 and Navi architecture), a a 12TFLOP GPU (with 3,328 Stream Processors spread across 52 compute units) and 16GB of 14Gbps GDDR6(shared between the CPU and GPU).

What is interesting is Microsoft seems at pains to point out that the machine will have twice the graphical grunt as the Xbox One X – you’re looking at 12TFLOPs vs Xbox One X’s 6TFLOPS – but this shouldn’t be confused with compute power. Still, combined with the HDMI 2.1 standard, there’s enough raw power here to get games running at frame rates as high as 120fps, or potential 8K resolutions for less-demanding content.