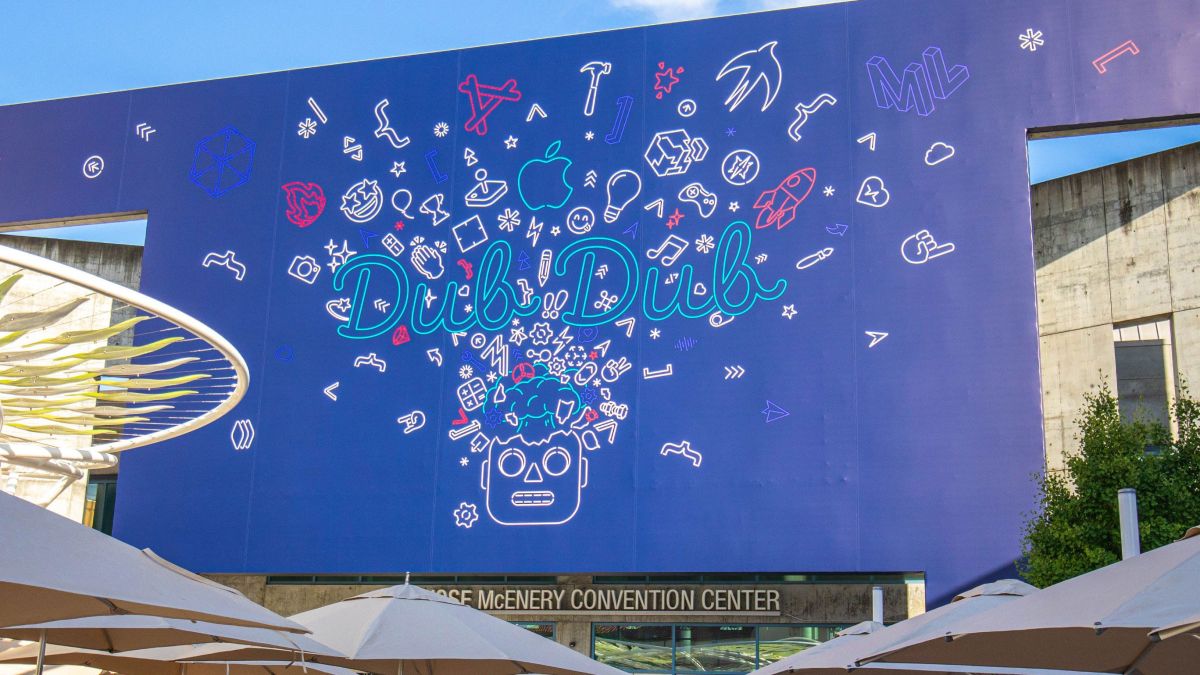 WWDC 2020 (or Worldwide Developers Conference 2020 to give it its full name) is the next of Apple’s annual software-focused shows.

It’s here that we’re likely to get our first official look at iOS 14, alongside various other software updates, but new hardware could make an appearance too, including potentially the iPhone 9 and a new iPad Pro.

So there’s a lot to look forward to. That said, there’s also a serious question mark over whether WWDC 2020 will even take place, given the spread of the coronavirus.

Below you’ll find all the information on what its chances are, when it’s likely to be held if it does happen, and what Apple might show off and announce.

Apple hasn’t yet confirmed the dates of WWDC 2020, but it always kicks off on the first or second Monday in June, meaning June 1 or 8 this year. It’s likely to run through to the Friday, but Apple’s keynote – which is where the major announcements typically happen – will probably be on the first day, so one of the two dates above.

That’s if WWDC 2020 happens at all. Normally there would be no doubt of it happening, but the coronavirus has already caused numerous events – including MWC 2020 and Google IO – to be cancelled, so the same could happen to WWDC 2020.

At the time of writing we have no information on Apple’s plans, but the company usually confirms the WWDC dates in April, so it will likely give an indication then of whether the event is even going ahead.

We suspect there’s a high chance that it won’t – or at least not in its usual form, but the keynote and announcements part may well still happen via livestream even if the actual gathering doesn’t. So even if WWDC 2020 doesn’t happen, there’s a good chance Apple will still unveil iOS 14 and more in early June.

As WWDC is focused on software, the most likely announcements are all software related, but there’s a significant amount of hardware that could make an appearance too. The following things are all possibilities.

While we’re not certain that all the things below will make an appearance at WWDC 2020, iOS 14 and iPadOS 14 seem like safe bets, since Apple has a long history of announcing new mobile software at the event.

That said, this isn’t when the finished versions of the software will land on phones and tablets. Rather, Apple will likely announce many of the key features and changes, and release an early developer build.

This, while aimed at developers, will likely be accessible to users willing to jump through a few hoops, though a public beta will probably follow soon after anyway, with the finished software likely launching in late September alongside the iPhone 12.

We haven’t heard much about what iOS 14 might feature yet, but rumors point to a redesigned app switcher and support for Apple’s long-rumored AR glasses.

We’re also very likely to get our first official look at watchOS 7 during WWDC 2020, though as with iOS 14 it probably won’t be finished and launched before late September, where it might land alongside the Apple Watch 6.

We haven’t heard any rumors about watchOS 7 yet, but likely will do in the coming weeks and months.

The iPhone 9 has been heavily rumored and we’re confident that it’s landing soon, but the question is how soon. There’s a high chance based on rumors that it could land in late March, ahead of WWDC 2020, but elsewhere we’ve heard simply that it will land in the first half of the year, making Apple’s show a candidate.

As with the show itself, it’s also possible that the coronavirus has affected development and production of the iPhone 9, so even if a March launch was once on the table, it may not be now, which again makes WWDC a real possibility.

As for what to expect from the iPhone 9, this is thought to be a relatively affordable handset that alternatively might launch as the iPhone SE 2. Rumors suggest a design similar to the iPhone 8, complete with large bezels and a physical home button with a Touch ID fingerprint scanner baked in.

We’re overdue a new iPad Pro, with the iPad Pro 11 landing back in 2018. But the next model, as with the iPhone 9, could actually land in late March according to reports, so we’re not at all confident that it will land at WWDC 2020.

But if not March then – particularly with the coronavirus throwing schedules off – WWDC seems like the next obvious candidate.

The new iPad Pro 2020 is rumored to have three rear cameras, up from just one on the current models, but other than that we don’t know much about it.

There’s talk of an Apple slate with a miniLED screen (which could make for a better quality display) but reports suggest that will land in late 2020, so if the next iPad Pro does arrive at or before WWDC then it might be too early for that tech.

It’s not just mobile software that we’ll likely get a look at during WWDC, the next version of macOS is also likely to be unveiled. We don’t know anything about macOS 10.16 yet, but going by previous releases it – like the other software on show – will probably get revealed at WWDC 2020 but not fully launch until at least September.

Apple has long been rumored to be working on a Tile rival, possibly called AirTag, which would be a small device that you can put in a wallet or a rucksack (or attach to other belongings) and then track them if they go missing.

We’ve heard that this might land in the first half of the year, so WWDC is a possibility. That said, it hasn’t specifically been linked to WWDC, so we’re not at all sure that we’ll see it there.

Apple is likely working on a new HomePod, with some reports suggesting that it could be a more compact one, possibly launching as the HomePod Mini.

But whether the HomePod Mini or HomePod 2, there’s a good chance a new model will land in 2020, and WWDC 2020 is a likely venue for the announcement, especially as the original HomePod was announced at a WWDC (though it didn’t hit stores until a long time later).

Mention of a new Apple TV 4K model was recently found in tvOS software, so a new Apple TV could be on the way, and it’s possible it will land at WWDC.

Whether or not new hardware does though, there’s also a high chance that new software will, in the form of tvOS 14, especially given that tvOS 13 was shown off at WWDC 2019, followed by a launch in September.

We’ve mentioned that new Mac software is likely to be announced at WWDC. Well, new Mac hardware is as well. At WWDC 2019 we got the Mac Pro. At WWDC 2020 we could potentially see a new MacBook Air, MacBook Pro, or refreshed versions of any of Apple’s other desktop or laptop hardware.