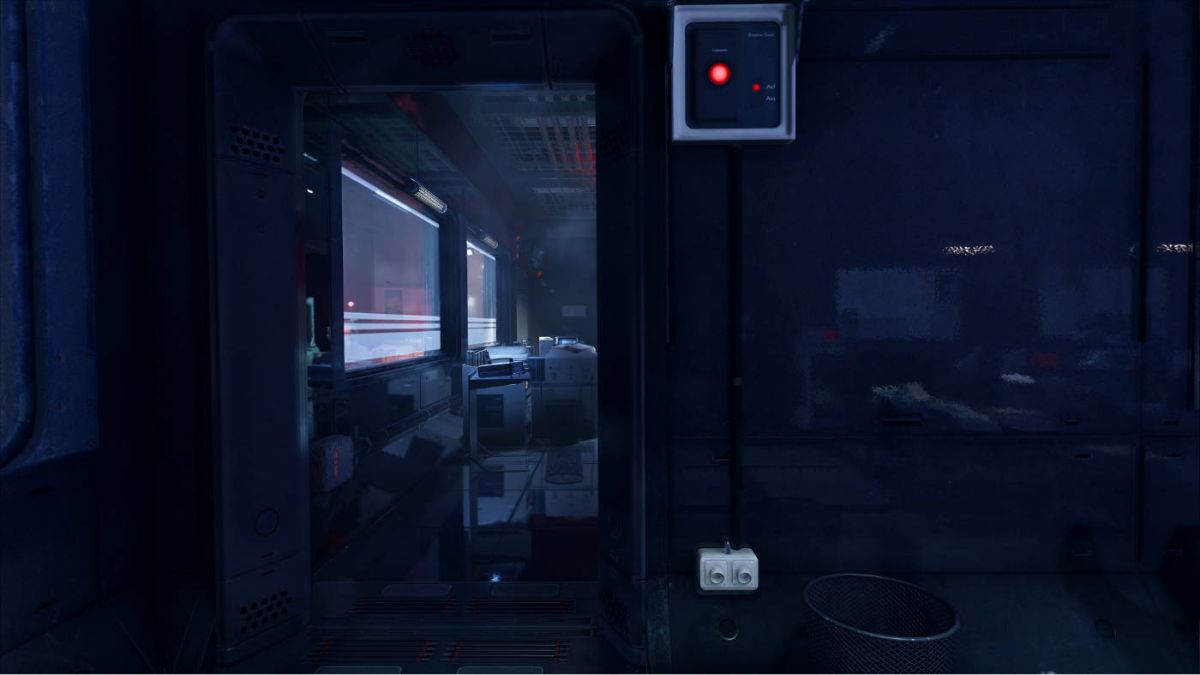 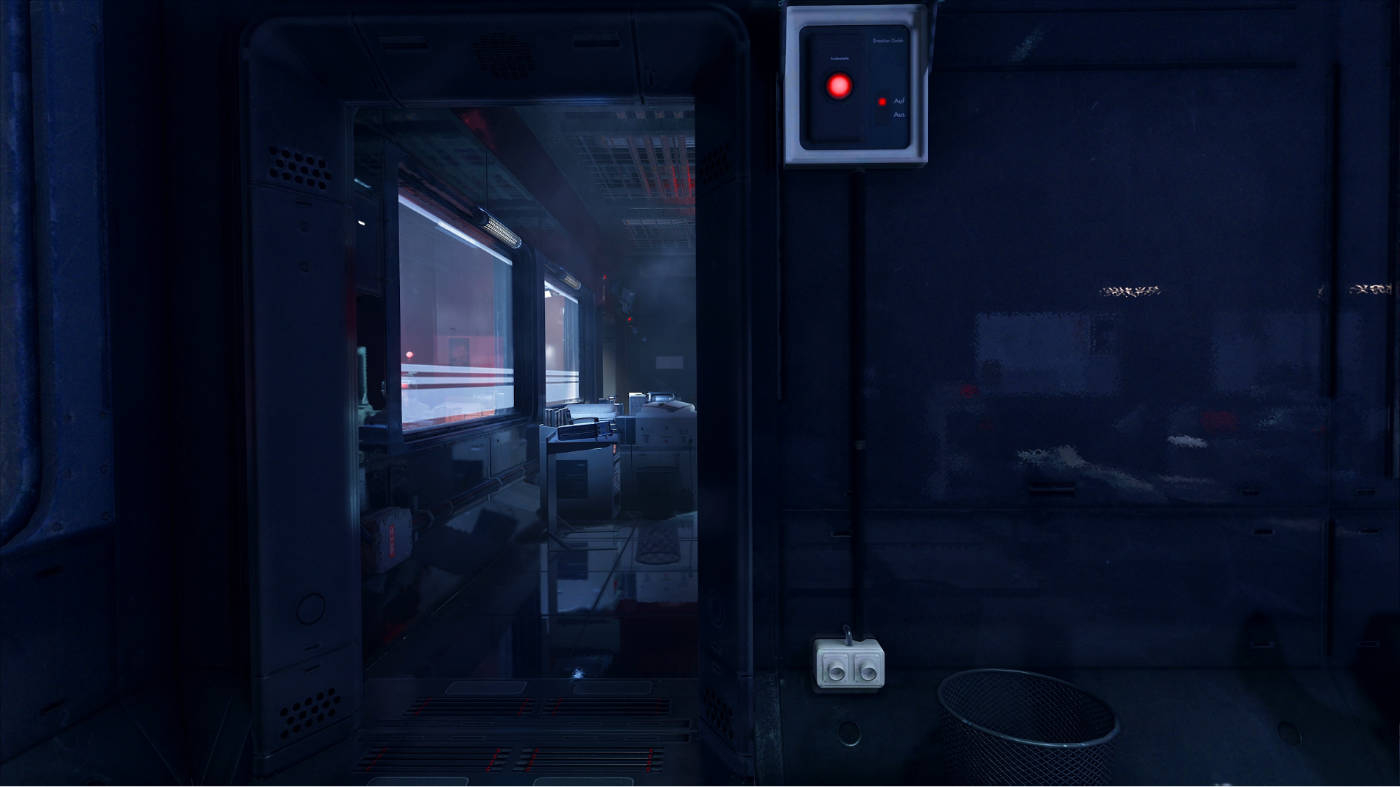 Khronos Group has announced the initial release of extensions to facilitate Vulkan ray tracing, which is a major move in terms of pushing the adoption of ray-traced graphics going forward – with the promise of providing better performance to boot.

The extensions have now been formally released to developers with a view to gaining feedback before the spec is made final.

Vulkan, as you may be aware, is a cross-platform, low-overhead graphics API conceived some four years ago, so let’s dive into exactly what this means, and why it’s important – but it’s that cross-platform aspect which is key here (more on that shortly).

Khronos observes that this is the “industry’s first open, cross-vendor, cross-platform standard for ray tracing acceleration.” Vulkan ray tracing is hardware agnostic, meaning it will work fine with any graphics card, although performance will obviously be better with a GPU that provides hardware acceleration via ray tracing cores (like Nvidia’s RTX products).

The architecture of this ray tracing implementation is based on Nvidia’s already existing extensions for Vulkan, and as Tom’s Hardware (which spotted this development) reports, the core changes with these new provisional extensions from Khronos are actually relatively minor (which means porting from Nvidia’s extensions to the new Vulkan ones should be very easy – indeed ‘trivial’).

Vulkan ray tracing is pretty much equivalent to Microsoft’s DXR (DirectX Raytracing, which is part of DX12), with both APIs providing very similar support, meaning it will be much easier to port between DX12 and Vulkan.

There are, however, some slight differences between these two APIs, which include a potentially big step forward for Vulkan: namely building the acceleration structure on host, and deferred host operations. This means that the GPU can offload work to multiple CPU cores to help with performance issues – assuming the PC has spare processor power of course (but with the many-core CPUs we’re increasingly seeing these days, particularly with AMD’s Ryzen products, that could well be the case).

In short, if the GPU is pushed to its fullest, help can be at hand from the CPU. And with many folks biggest fears revolving around the performance hit ray tracing entails, any help on that front will obviously be welcome.

The real step forward here, though, which we’ve already touched on, is the cross-platform nature of this ray tracing implementation. Vulkan’s cross-platform nature means that in the future, game developers can use it to build their titles across PC, Xbox Series X and PS5 with a minimum of fuss on a single API – and indeed Google Stadia uses Vulkan for its rendering pipeline.

If porting across these platforms is an easier process – and ray-traced graphics could potentially become more efficient and run better thanks to the aforementioned tweaks to bring in spare CPU cores to aid the GPU – all this adds up to a greater chance of ray tracing being adopted and pushed more widely.

Of course, that’s arguably something of a given, when you consider the next-gen consoles adoption of ray tracing, but still – the future of ray tracing undoubtedly just got brighter.

AMD will be implementing Vulkan support with its next-gen Navi graphics cards, and Andrej Zdravkovic, VP of software development, observed: “Standardizing ray tracing in Vulkan is an important step towards making ray tracing available across a wide range of devices, as well as enabling developers to use this technology to its full advantage.

“AMD intends to provide support for all of the major features in this extension, including ray shading, ray queries, and CPU acceleration structure management. We will be working with developers to ensure great performance from our Vulkan Ray Tracing implementation; these efforts will help us to provide end users with even more visually stunning graphics on AMD Radeon GPUs.”

Intel, too, chimed in: “The Intel Xe architecture roadmap includes support for hardware accelerated ray tracing, and we’re excited to work with Khronos to implement full support into Vulkan.”

So with Nvidia, AMD, as well as Intel also on board down the line – although it’s not clear when Intel’s Xe GPUs will actually flex their ray tracing muscles – it seems the ray tracing cause is only going to get stronger.