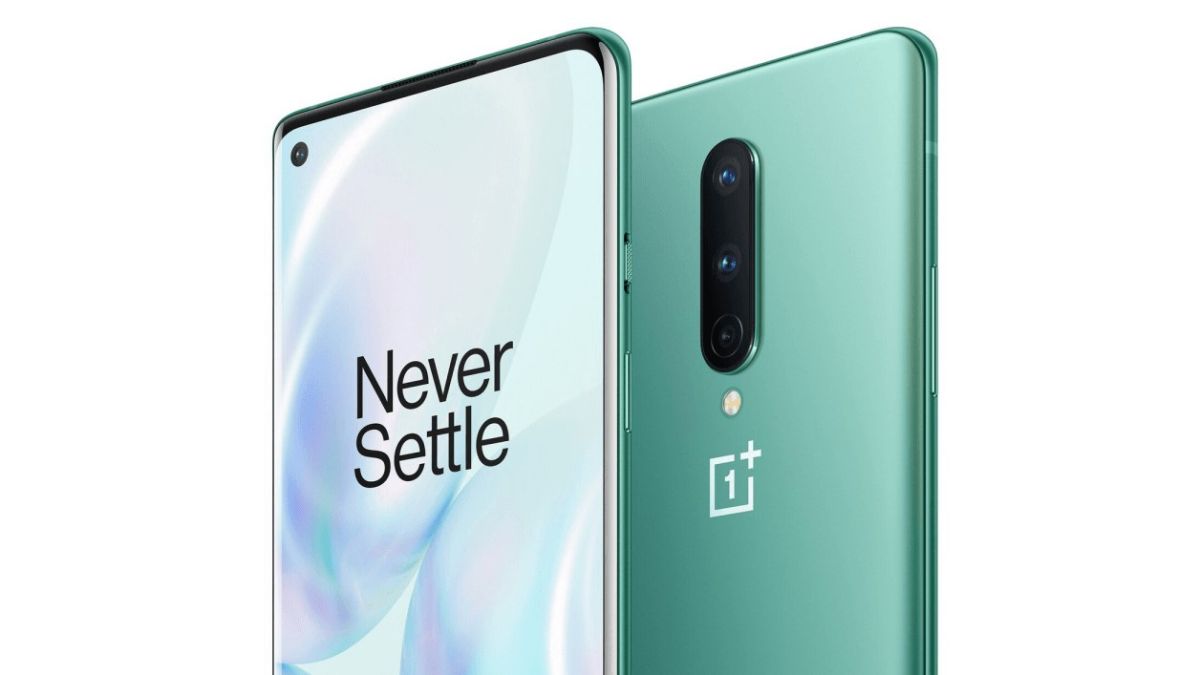 OnePlus has now confirmed that the upcoming OnePlus 8 series of phones will be announced on April 14, as previously expected.

Earlier this month, TechRadar India reported that the OnePlus 8 series will make their global debut as well as launch in India in mid-April, which turned out to be accurate. The Chinese smartphone company’s CEO took to Twitter yesterday to address the ongoing coronavirus concerns around the world and how they pushed back the launch a couple of times due to that. It seems like they have figured out a way to go ahead with the launch now.

This time, there will be no actual event for the product unveiling, as the entire OnePlus 8 family will be launch via an online event on April 14 at 11 am EDT (8.30 pm IST). The new tagline is “Lead with Speed”. Unlike the last few years, there also seems to be no separate event for India, which is understandable in the current scenario. It remains to be seen how logistics and deliveries will take place, as many of its key countries are currently in a state of lockdown.

Numerous leaks have already given us a good idea about what to expect from these devices. On April 14, we are likely to see the OnePlus 8 and the OnePlus 8 Pro. Both of them will be powered by the Snapdragon 865 chipset and will be 5G capable. High refresh rate displays will also be present across the board. Both will also move to a punch-hole implementation for their front cameras.

The OnePlus 8 Pro is suggested to sport a curved 6.78-inch Quad HD+ Super AMOLED with a 120Hz refresh rate, along with HDR10 capabilities. The other big change will come with the cameras, as the Sony IMX 689 is expected to run the show, alongside an ultrawide shooter, a 3x telephoto lens and a new 5MP “Color Filter”. Wireless charging and official IP ratings are also tipped to finally make the cut.

The more affordable OnePlus 8 will have a slightly smaller display with a 1080p, 90Hz refresh rate and no curves. Things are likely to be very similar on the inside as well as the cameras, though the telephoto lens might remain exclusive to the 8 Pro. Similarly, wireless charging might also not feature on the OnePlus 8. Increments in the battery size and charging are also expected.

A third OnePlus Z, which was previously rumoured to be the affordable sibling of the 8 series, might come later in the year with watered down specifications and a different design language. Details around it are scarce. The launch event was also rumoured to be the stage for OnePlus true wireless earbuds, which the company has already started teasing. With the launch just two weeks away, we’re sure that the company will go to great lengths to hype them up.