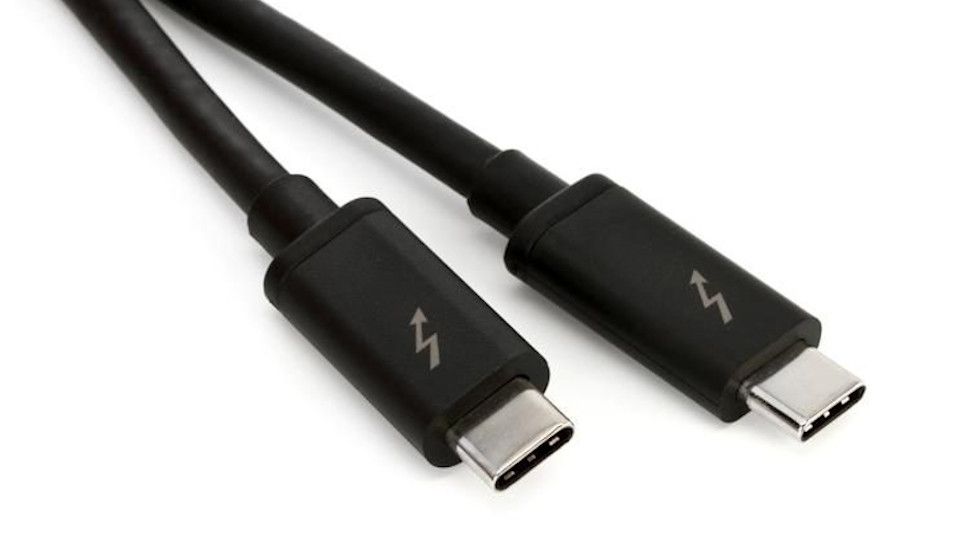 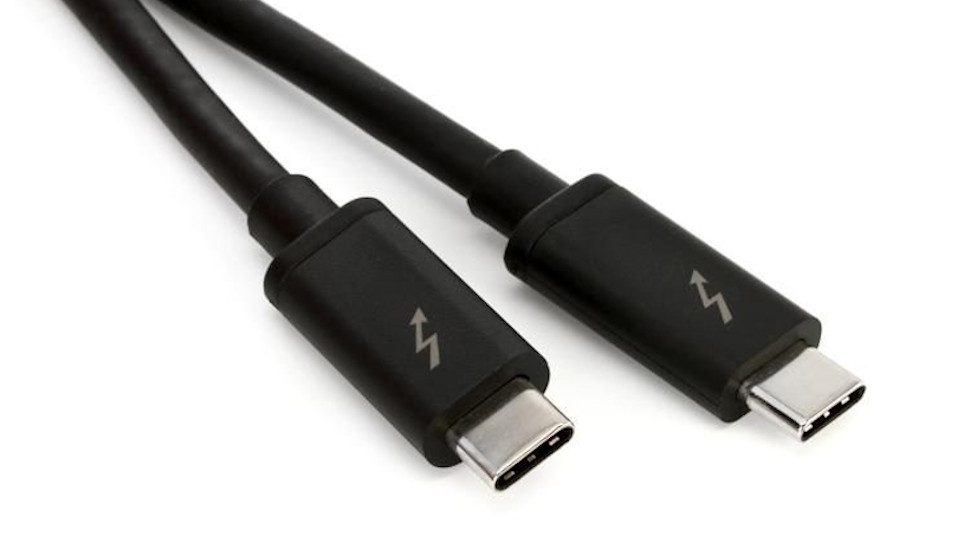 Thunderbolt laptops are gradually becoming more affordable, but the arrival of these USB4-ready controllers – the first of their kind – could push prices down even further.

The USB4 protocol supports speeds of up to 40Gbps over compatible cables and should also allow up to 100W power delivery (with fault protection).

Note that these are not USB or Thunderbolt host controllers and, as such, are backward compatible with other protocols (e.g. DisplayPort) with the right firmware.

The technology, based on Intel’s Thunderbolt protocol, should over time be available on smartphones, IoT, servers and smart appliances, including TVs and more.

Thunderbolt 3 has been one of the most exciting developments in data transfer over the past decade and was the catalyst for a wide range of TB3 docking stations that brought the concept of universal connectivity even closer.

How will these developments affect the end user? Expect more devices to embrace USB4 in 2020 and 2021, as it replaces all existing (legacy) ports and spawns a new generation of peripherals.