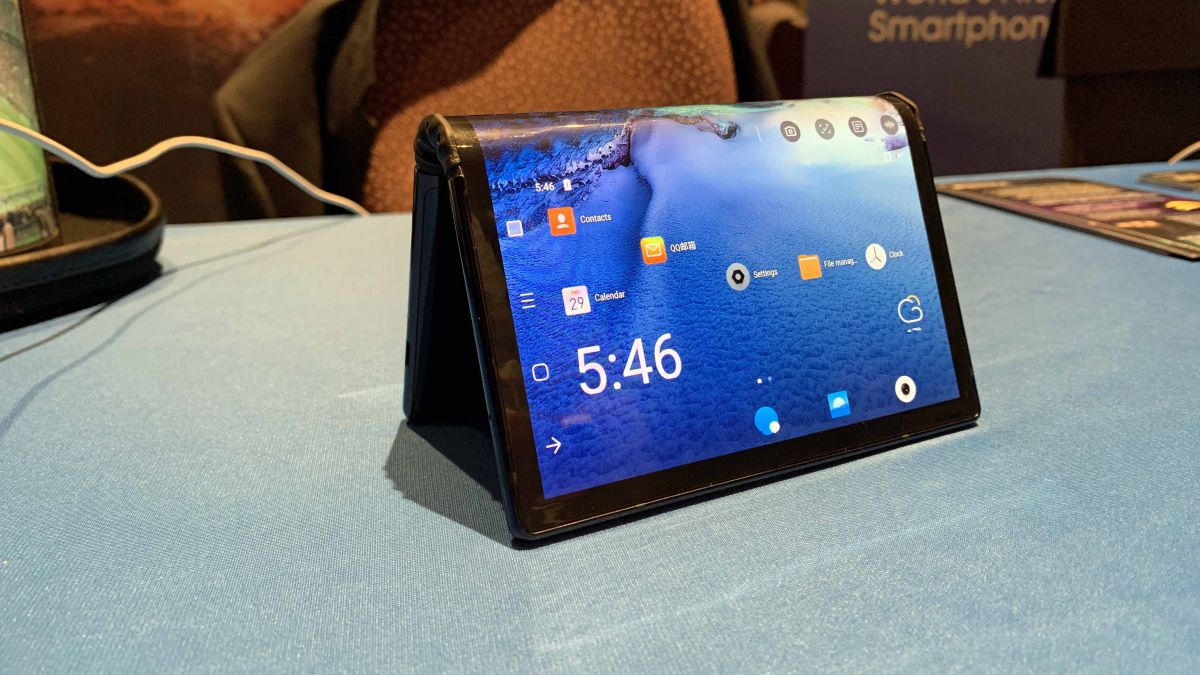 Meet the Royole Flexpai, a foldable smartphone first revealed at CES 2019 that hoped to rub shoulders with devices such as the Samsung Galaxy Fold.

“[This] proof-of-concept device shows that flexible smartphones are the future – but the poor performance in the hand and the chunky design mean that it doesn’t wow in every way,” TechRadar’s Gareth Beavis said in his review.

Fast forward twelve months and it seems the phone wasn’t nearly as popular as Royole had hoped. The phone is now available for just under $1,000 (roughly £780/AU$1530), excluding delivery and potential shipping fees, import duties and taxes.

Have you managed to get hold of a cheaper product with equivalent specification? Let us know and we’ll tip our hat to you.

Royole Flexpai – $999.99 from Aliexpress
The Royole Flexpai had a noble vision, but its execution leaves much to be desired. The fully flexible display is admittedly impressive, but doesn’t make up for the clunky feel in the hand. It’s a nifty proof-of-concept, but you’d be better to splash out on a superior foldable device.

The Royole Flexpai runs Android 9.0 with the company’s own proprietary UI, and is powered by a Snapdragon 855 CPU, 6GB of RAM and 128GB onboard storage (an 8GB version with 256GB memory is also available).

The fully flexible display – which bends on the outside – is what sets it apart from the competition (Galaxy Fold, Huawei Mate X, Galaxy Z Flip). The device, which sport two cameras, can also be transformed into a full tablet with a 7.8-inch display diagonal, which is almost as large as a standard tablet (such as the iPad Mini) and great for business users.

Note that the phone only supports English and Chinese at the moment, with no other language options available. It’s also incompatible with Google Play Store (though you should in theory be able to sideload apps) and Aliexpress won’t offer refunds to buyers who fail read the small print.