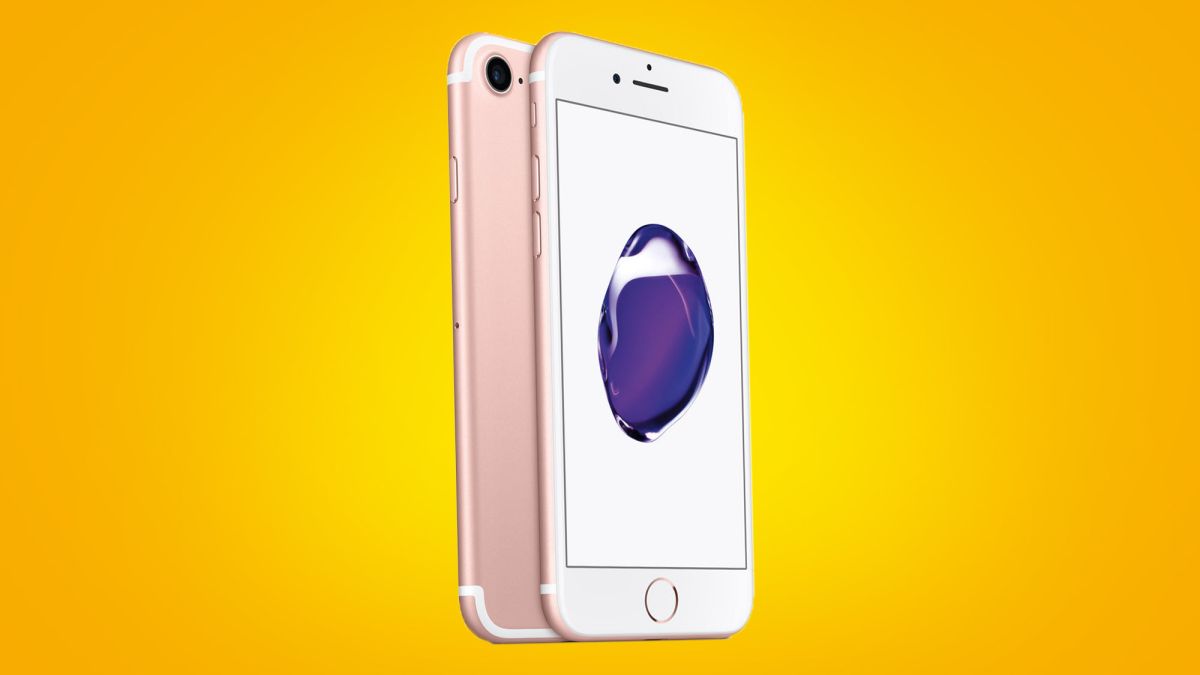 Yes the iPhone 11 Pro is an amazing phone, the Samsung Galaxy S20 is a true winner and the Google Pixel 4 is a camera king but the thing all of those phones have in common is they cost a lot of money.

If however, you like a phone that will keep your bills down, we’ve just come across an iPhone deal to do just that. It will mean going back a few generations, but if you’re willing to do that, you can land monthly bills of just £19.

The deal in question is on the iPhone 7. It costs the aforementioned £19 a month and upfront you’ll be paying just 99p – wallet-emptying stuff right here! That price rewards you with 2GB of data on the Vodafone network.

Of course, while this is certainly cheap, that data will be slightly lacking for some. If you fall into that camp of big data fans, check out our guide to the best mobile phone deals to see what else is available.

iPhone 7 from Mobiles.co.uk| Vodafone | 99p upfront | 2GB data | Unlimited minutes and texts | £19pm
Right now, this looks like one of the best cheap iPhone deals out there. You’re getting 2GB of data on Vodafone at a price of just £19 a month and a bank-breaking 99p. Finding another iPhone deal as cheap as this will pose some difficulties!
View Deal

Is the iPhone 7 a good phone?

This might now be one of Apple’s older devices but that doesn’t mean this is a bad phone. In fact, at this price tag this is probably one of the best phones around.

It features a camera that operates well in low-light situations, it’s water resistant and has a strong battery life. On top of all of this, the iPhone 7 has a pretty powerful processor considering its age.