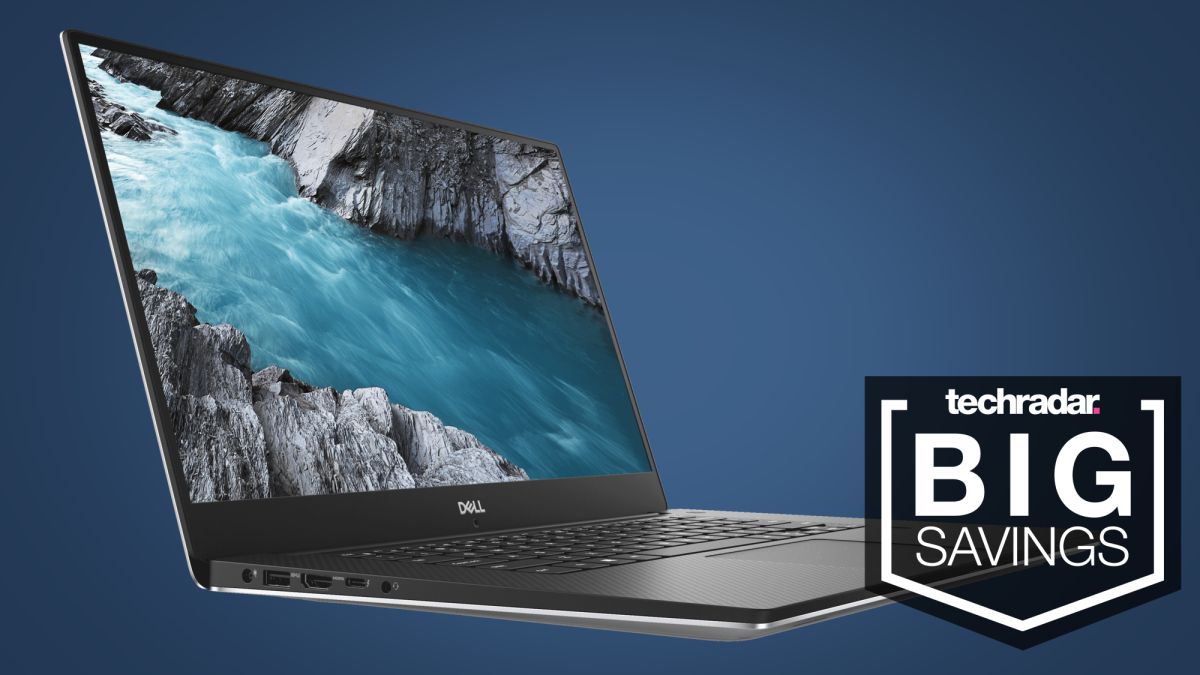 Let’s clear a few things first; the 16-inch Apple MacBook Pro is the most powerful lightweight laptop money can buy. There is no laptop of this size on the market that can pack 8TB of storage.

If you want that much storage capacity, there’s no alternative. At just over 16mm in thickness and with a weight of 2Kg, it is truly a technological feat.

The nearest  Windows rival to it has to be the Dell XPS 15 7590 laptop which doesn’t carry the same cachet as Apple’s newest Mac product but still has a few cards up its sleeve; that is, if you are looking for a Windows 10 PC that approaches what the MacBook Pro 16-inch has to offer.

Note that this particular XPS 15 model is only available in the US for now; for some odd reason, Dell thinks that the rest of the world doesn’t deserve a thin-and-light laptop with 64GB of memory. However, below you’ll find our roundup of the best Dell XPS 15 deals right now.

Gunning for the Macbook

The top-of-the-range XPS 15 model (check our review here) actually shares a lot of similarities; same CPU, a 9th generation Intel Core i9-9980HK, 64GB of memory and 2TB PCIe SSD. It has a smaller 15.6-inch display but that is an OLED model with a 4K resolution, making it sharper than Apple’s one.

An Nvidia Geforce GTX 1650 GPU with 4GB of video memory powers it, more than a match for the AMD part in the MacBook Pro and opting for Windows 10 Home in lieu of Windows 10 Pro saves another $95.

Things get even worse in this comparison – for Apple – when you include warranty and services. AppleCare+ for the new MacBook Pro costs $379 and includes a three-year warranty, two incidents of accidental damage and 24/7 priority access to Apple expert. Dell, on the other hand, provides with 4-year ProSupport with next business day onsite service and accidental damage service for $399 which is better value.