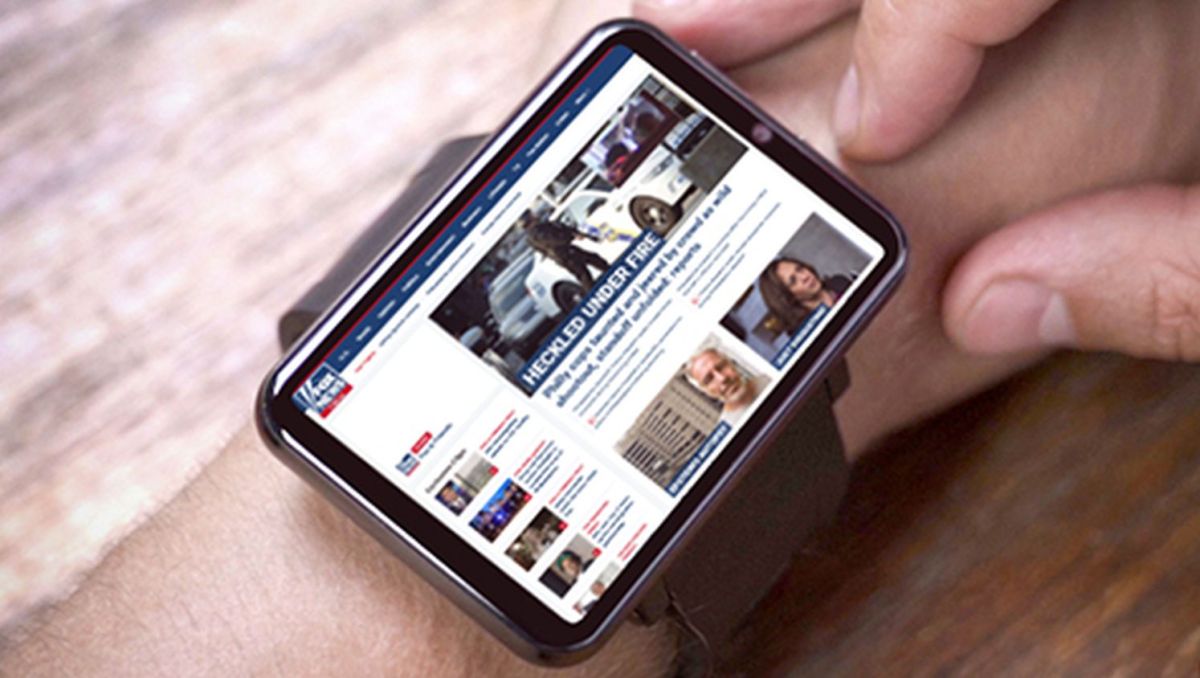 Take a smartphone, shrink it and strap it to your wrist and you’ll get a sense of what the TicWris Max smartwatch is trying to do. As ludicrous as it may sound, the idea is gaining momentum in Asia.

Sold for $145.99 at Gearbest, this device could prove useful for those working in challenging outdoor environments thanks to its 4G connectivity and IP67 waterproof rating (which means you won’t be able to swim with it, but it should withstand a shower).

There’s nothing anaemic about the rest of the configuration either. It has a quad-core Mediatek processor, 3GB of RAM, 32GB onboard storage, a 2,880mAh battery and an 8-megapixel front-facing camera that does Face ID as well.

TicWris Max 4G smartwatch – $146 at Gearbest
This is a product likely to divide opinion. We find the form factor far too unwieldy, but its uniqueness means the TicWris will turn heads. It also boasts 4G connectivity, an 8-megapixel camera and 32GB storage. To receive the best price, use 9USJ0HDRGM at checkout.
View Deal

If that wasn’t enough, it features built-in GPS, NFC and Wi-Fi and can even display the time on its 640×480-pixel 2.86-inch display. Oh and you’ll be able to make phone calls too, without the need for a separate device.

It’s worth noting the device runs on Android 7.1.1 (which is already a few years old) and there’s no microSD card slot or USB port for easy file transfer and charging. Coming in at 153g, the TicWris Max is also as heavy as a smartphone, which could tire the wrist over the course of a day.

This product also comes from mainland China and will take at least a month to reach either the US or the UK (and potentially more). You may be levied a tax either directly or through the courier.

Read our review of the TicWris Max 4G here.