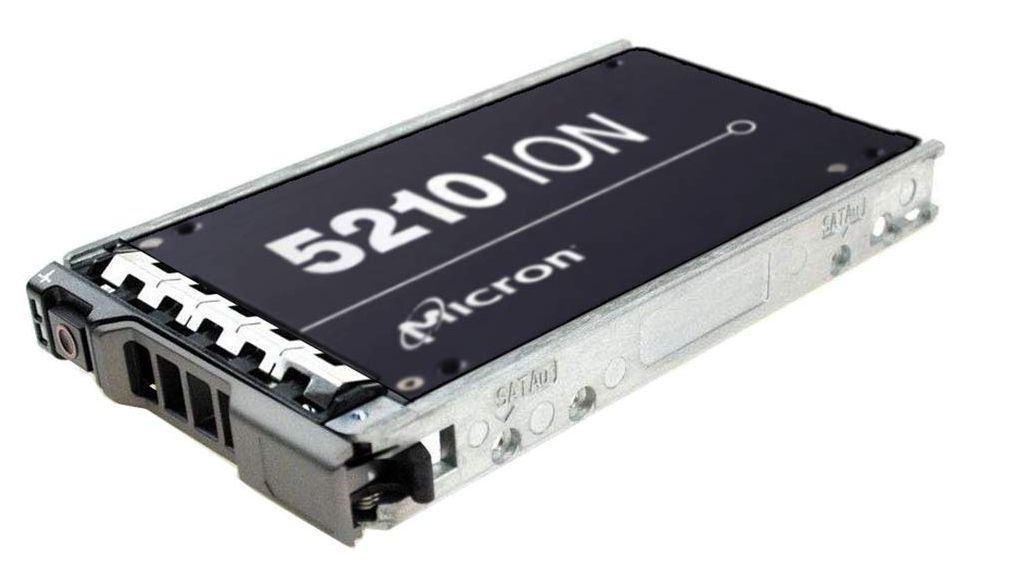 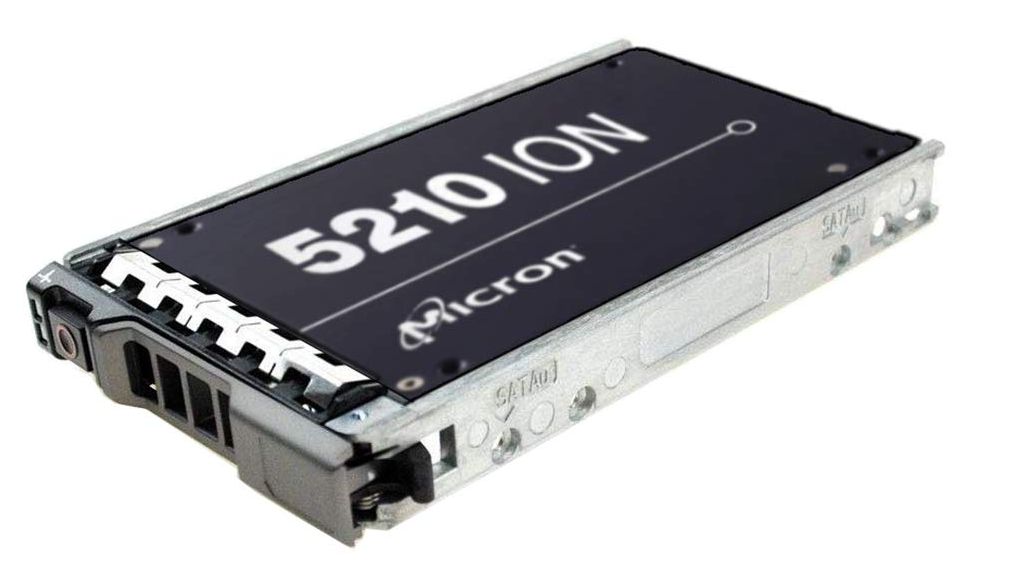 The average price of solid state drives (SSD) have been slowly creeping up and yet there are bargains to be had – but perhaps not quite what you would expect them to be… A high-end, enterprise storage solid state drive happens to be the cheapest large capacity SSD on the market.

The Micron 5210 Ion is a 3.84TB solid state drive costs $406 (around £317, AU$622) at PCNation (although you should be able to get it shipped globally) with a five year warranty. it’s significantly more affordable than the Samsung 860 QVO for example and it comes with a caddy which can be easily unscrewed.

Its per TB cost ($107) is mightily close to that of the Team Group GX1 which, at $94.99 is the current champion for value for money. But you’d need four of these to match the capacity of the 5210 Ion.

It may not be as good as 3.84TB Seagate Nytro SSD we highlighted in July 2019 but unless you have a time machine, you won’t be able to get the latter again for $400 as  prices have gone up significantly.

The high capacity of the Micron 5210 makes it perfect for archiving and warm storage. Just bear in mind that QLC NAND has lower write endurance on the order of 1,000 program/erase cycles, and lower write performance. So better use it as a hard disk replacement rather than a primary system disk.

This SATA drive has a rated read/write performance of 540MBps and 360MBps respectively plus comes with AES 256-bit encryption and secure firmware.

It is still far more expensive than the equivalent 8TB internal hard disk drive with the cheapest on the market costing almost six times less. But if performance, resilience, volume, power consumption and weight are important then this Micron 5210 shouldn’t be overlooked.