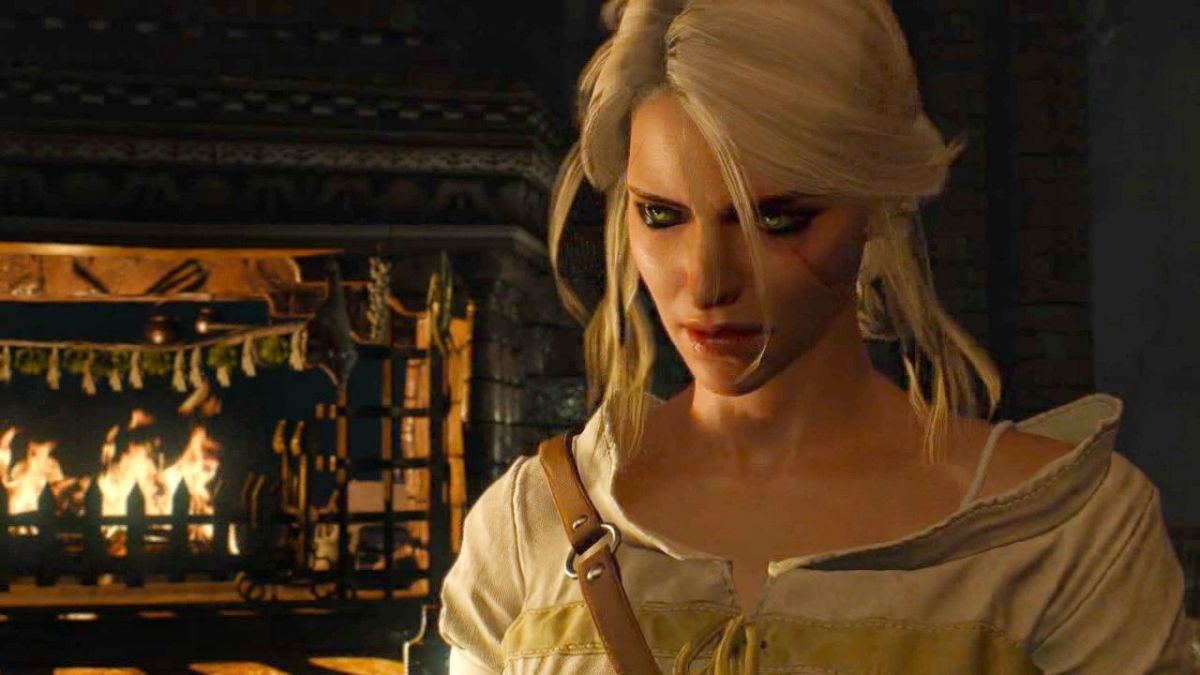 The Witcher 4 is upon us! Sure, we’ve got the massive, sprawling world of Cyberpunk 2077 to get through first – which won’t happen overnight – but we now know that developer CD Projekt RED is gearing up to develop a new The Witcher game as its next title.

The new Witcher game won’t land soon, that’s for sure. Given The Witcher 3 landed in 2015, and Cyberpunk 2077 is coming in 2020, we may be waiting another five years before CD Projekt RED is ready to drop another open-world RPG.

It’s still good news, though, and means we may start to see a back-and-forth release schedule for both franchises, in a similar vein to Bethesda’s handling of the Elder Scrolls and Fallout game series. And in the meantime we’ll have The Witcher season 2, that animated Witcher movie, and the back catalogue of Witcher games and Witcher books to keep us busy.

So, what would we want to see in a new The Witcher game, possibly ten years after its previous entry? Here’s everything that’s on our minds.

It’s no secret that many of The Witcher’s beasties are – in some way or another – based on creatures from European folklore, but we would love to see the appearance of some other folklore monsters that haven’t made it into the bestary yet. Maybe throw in Selkies, or a dark version of a leprechaun, or even the cat/snake hybrid Tatzelwurm from Austrian mythology.

There’s so much folklore to play with and we would live to see CD Projekt RED’s twisted take on as many as possible – before we slay them of course.

2. Little influence from the TV show

The worst thing CD Projekt RED could do at this point would be to try and angle development of The Witcher 4 around decisions made in the TV show. The Netflix series will no doubt draw a lot of new players to the game, but we just don’t want to see a game diluted or made to appease CD Projekt RED’s new friends at Netflix: the games are exceptional just as they are.

3. A strong narrative – with the right amount of distractions

There are plenty of open world games that are content to let you explore to your heart’s content, but few of them offer such a well-crafted main storyline to repeatedly pull you back from the fringes of distraction as The Witcher 3.

The main storyline and end boss fight of The Legend of Zelda: Breath of the Wild paled in comparison to the game’s moment-by-moment exploration, for one – and we’re hoping that The Witcher 4 doesn’t ditch one of its greatest strengths (the forward pull of its central narrative) for the sake of scaling up its world.

4. Continued save data from the Witcher 3

This seems doable, given the sheer number of platforms that The Witcher 3 is playable on – and since The Witcher 3 allowed you to import your save data from the previous entry in the franchise.

Wherever The Witcher 4 takes us, if it does take place after the events of Wild Hunt, it’d be a crying shame not to let the hours you sunk into the last title have some bearing on its world and characters.

More songs! More jests! More Jaskier! Underscoring the game’s action with Toss A Coin To Your Witcher might be a stretch, but the fan base wants music, and it will bang a fist on this inn’s beer-filled table and jeer at the entertainment until these demands are met.

One of the best parts of The Witcher’s world is its casual use of magic – with ‘signs’ that let you form protective shields, send telekinetic blasts at your enemies, or simply set things on fire. An evolution of The Witcher 3’s sign system, which lets you pick and choose which abilities to expand and refine, is a must-have. More in-depth dialogue options when using the mind-control sign (Axii), too, would be a fun development for those big on their role-play interactions.

It was pretty astounding to see the The Witcher 3 ported to the Nintendo Switch – a relatively underpowered console compared to the PS4 or Xbox One.

A new Witcher game likely won’t be able to do the same from launch – and we certainly don’t expect Cyberpunk 2077 to do it any time soon – but we’re hoping CD Projekt RED will port it over to whatever Nintendo console the Switch has been replaced by, when it becomes technically feasible, so the biggest possible audience can enjoy the game.