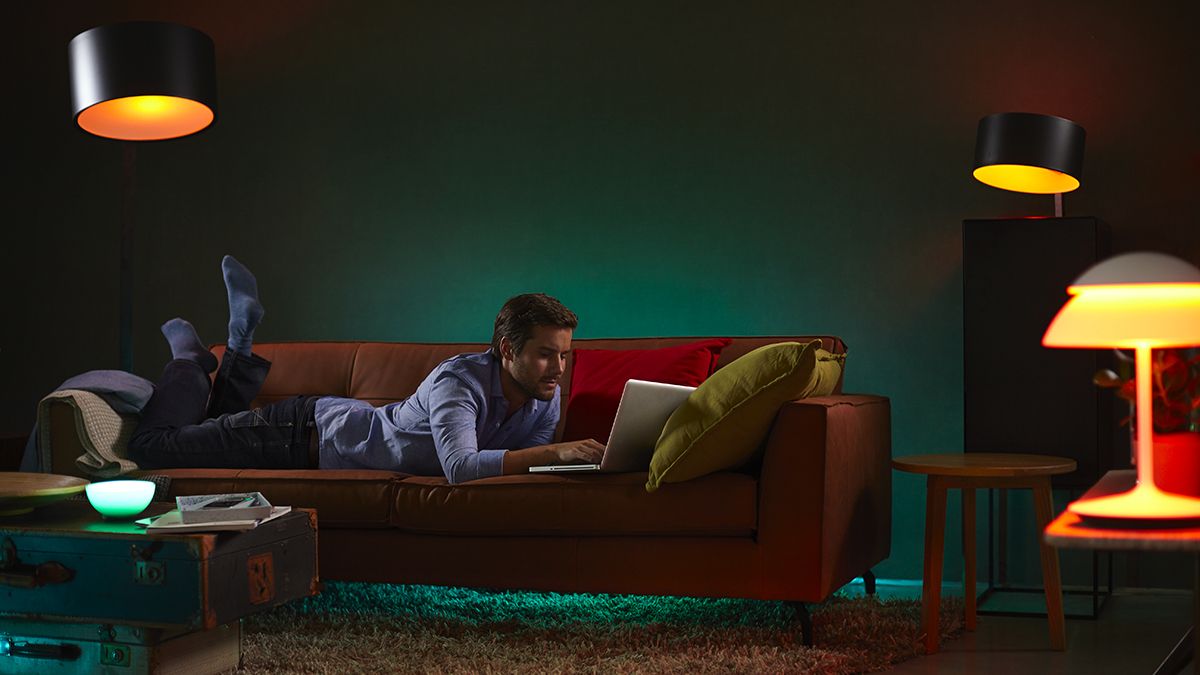 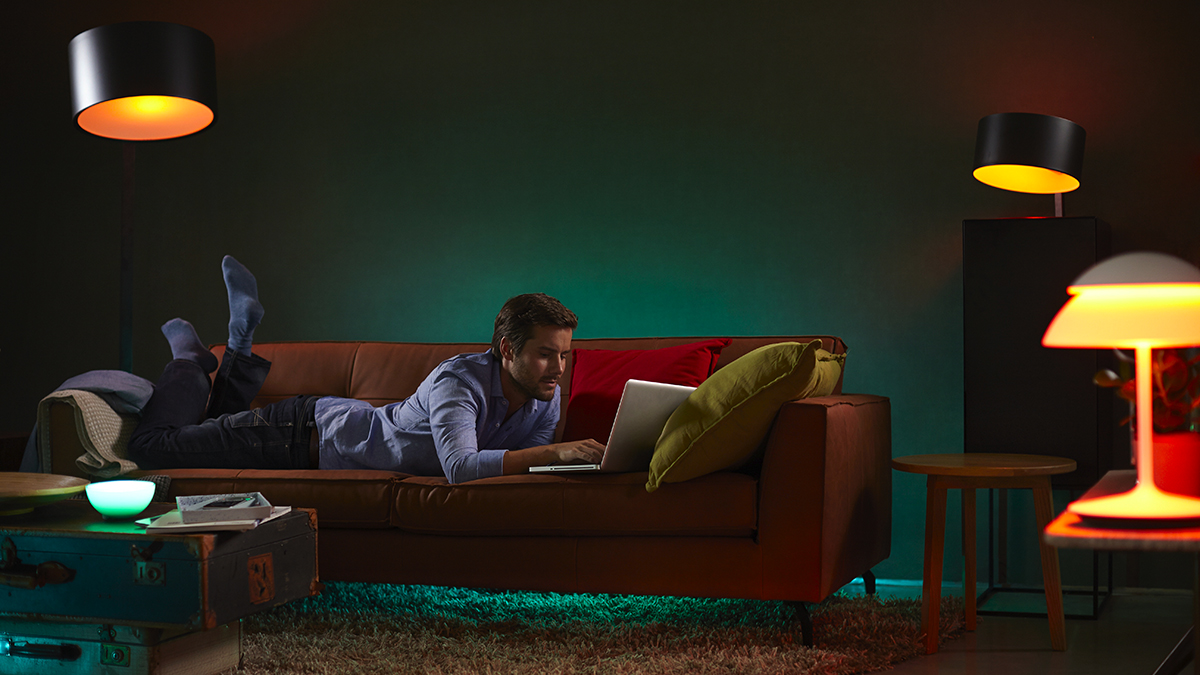 Smart home devices don’t live forever you know, and now it’s time to bid a fond farewell to the original, 1st-gen Philips Hue Bridge launched in 2012 – the device will lose all internet connectivity on April 30.

It will still work in that it will still control your lights via the legacy Hue app. However, you won’t get any future software updates, and integration with Amazon Alexa and Google Assistant will get switched off.

Philips Hue is recommending that customers upgrade to the 2nd-gen Bridge that made its debut in 2015, which will continue working and give you all the functionality you need for the foreseeable future.

If you’re not entirely clear on what the differences between the two are, the v1 Bridge is the circular one, while the v2 Bridge is the rectangular one. Both plug into a router to handle the business of controlling Philips Hue lights around a home.

Speaking to CNET, a spokesperson for Signify (which owns Philips Hue) said: “The Hue bridge v1 no longer has the resources to guarantee the evolution of the system – from compatibility and quality, to speed and security – thus we decided to end the support for it.”

The good news is that there are no plans for a new and updated Bridge yet, so version 2 of the controller device should be good for a few years at least. We’ve also recently seen Philips Hue bulbs that don’t need a Bridge at all.

With so much tech packed inside our devices, it’s inevitable that this scenario is going to come up time and time again – see also Sonos – but eight years of product support seems like a reasonable period of time.

If you’re interested in the latest deals on kit from Philips Hue and the other big smart lighting manufacturers, check out our comprehensive guide to the best smart bulbs on the market at the moment.