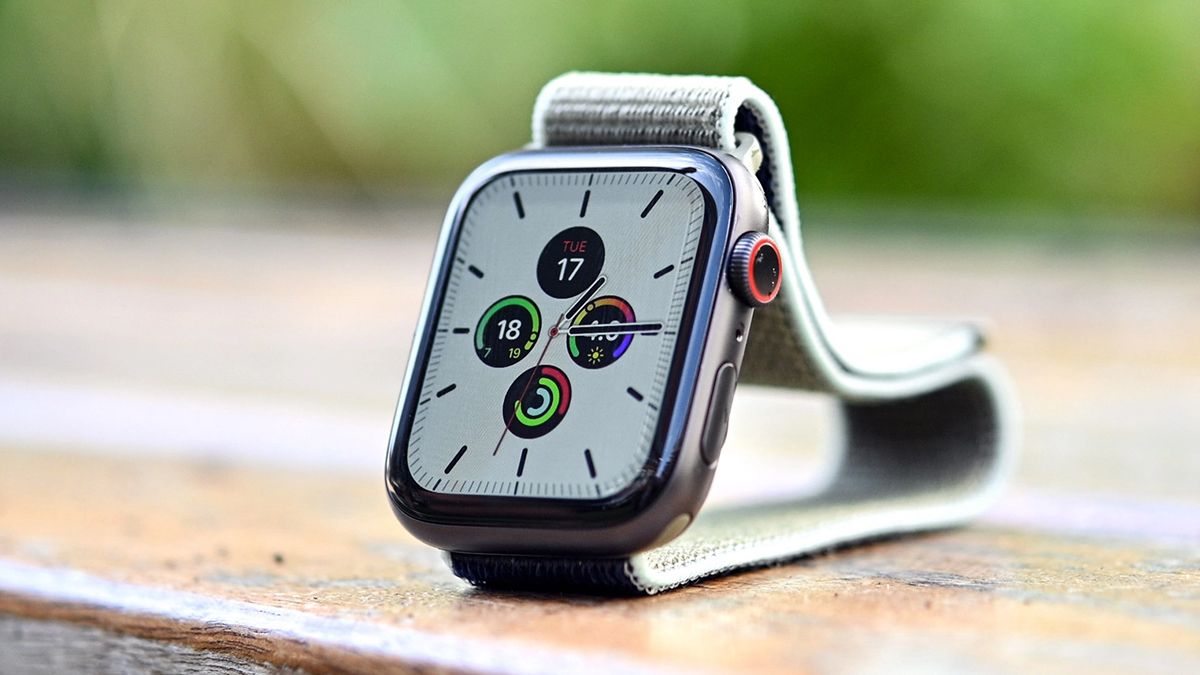 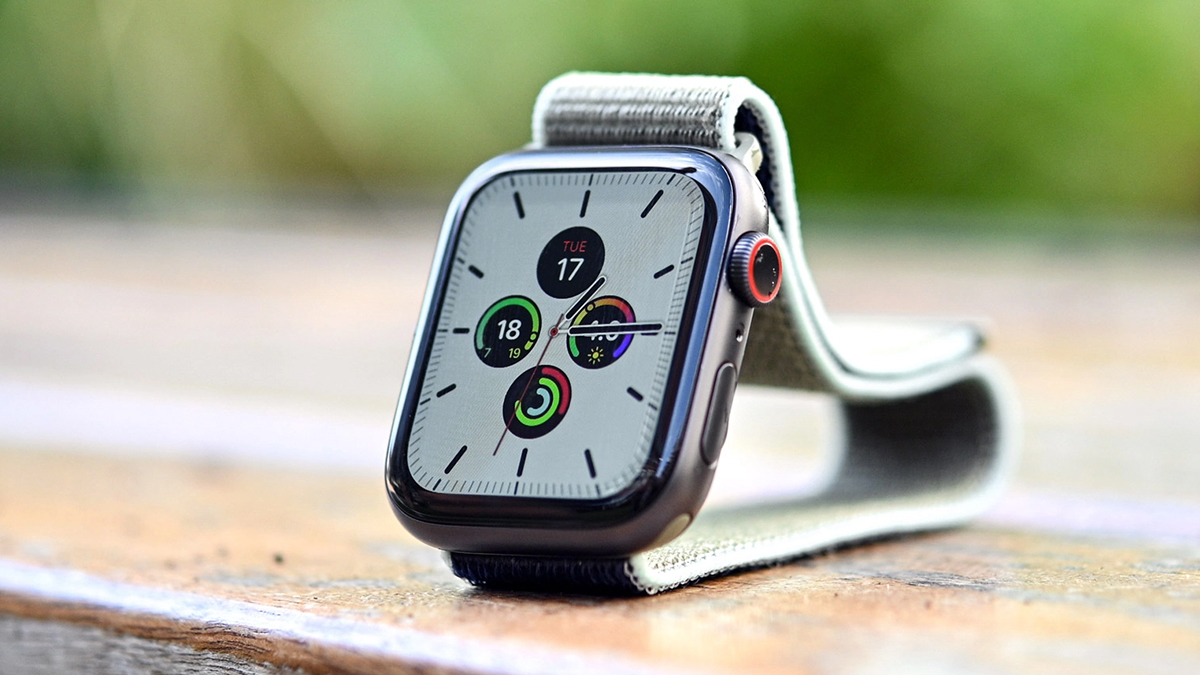 The Apple Watch 6 could be with us at some point this year, assuming the coronavirus outbreak doesn’t push its launch back, and a new rumor hints at some of the features it might bring: Touch ID, sleep tracking, and blood oxygen level monitoring.

That’s according to Israeli site The Verifier and YouTube channel iupdate, which aren’t among the very best sources when it comes to Apple leaks – so treat these leaks with a little bit of skepticism for now.

It’s worth noting that blood oxygen saturation monitoring has already been tipped for the next Apple Watch, as has the addition of sleep tracking – these features were spotted in early iOS 14 code and could well be on the way.

Touch ID on Apple’s wearable would be a little more unexpected, but we have seen Apple patents exploring this idea. It’s not clear yet whether any potential fingerprint reader would be built into the watch screen or the digital crown at the side.

The inside sources speaking to The Verifier and iupdate shared a few more tidbits as well: unsurprisingly, there’s going to be no change in the shape of the Apple Watch for the foreseeable future, so we won’t be seeing a circular model any time soon.

Meanwhile, the demands of watchOS 7 are likely to be too much for the Apple Watch Series 2. Apple likes to support products with software updates for five years, but the rumor is that the Series 2 is going to get dropped this time around and left on watchOS 6.

The only other bit of advance information we get from this leak is that watchOS 7 is going to be a “big upgrade” – so make of that what you will. Sleep tracking, blood oxygen monitoring and Touch ID would certainly qualify as big as far as we’re concerned.