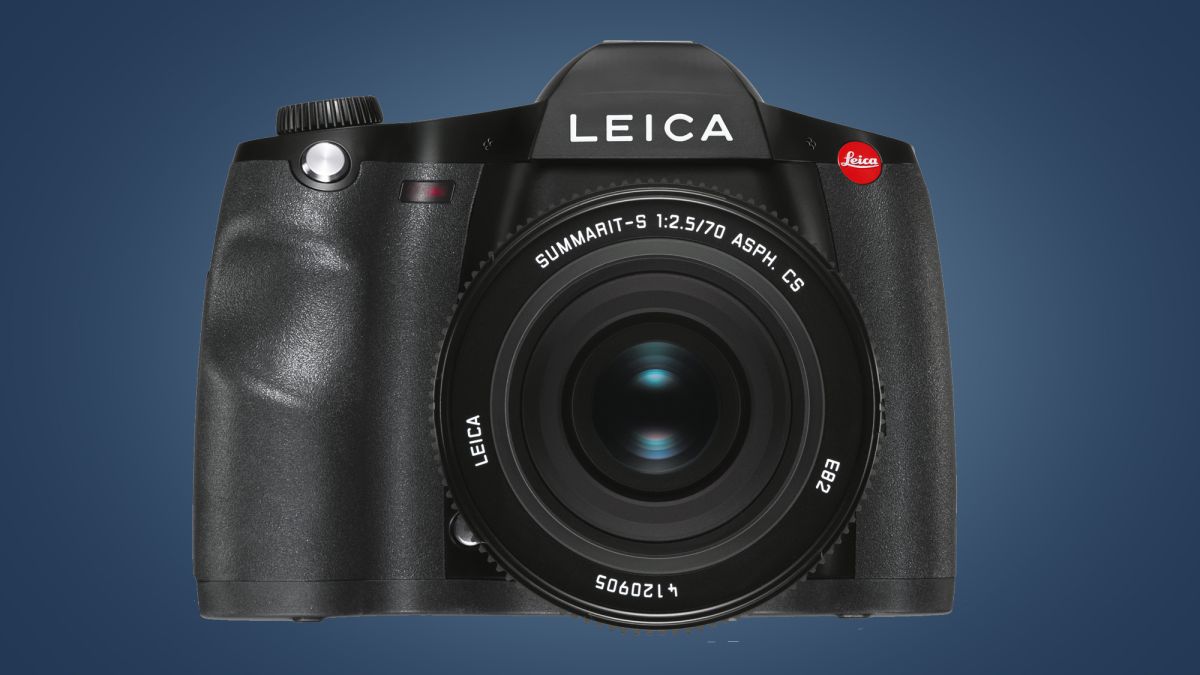 It’s been a long wait for the Leica S3, which made its debut at Photokina 2018, but the medium format monolith has finally gone on sale with a five-figure price tag.

What’s so special about the Leica S3, then? Well, it’s far from the only medium format camera around these days, with the 100MP Fujifilm GFX100 and 150MP Phase One XF IQ4 both beating it for megapixels, but it does have that unique Leica design and a huge optical viewfinder.

Like its predecessors, the S3 has a weather-resistant magnesium body and a somewhat hulking design, with a large grip and very minimalist approach to dials and buttons. We haven’t played with the S3 yet, but we imagine those controls are just as silky smooth as those on the Leica S2, which arrived back in 2008.

That massive viewfinder also offers 0.87x magnification, which is marginally higher than its predecessor and should offer an extremely clear view of the sweeping landscape you’re attempting to take award-winning photos of.

Of course, the big news is its resolution advantage over the 37.5MP S2, providing a 71% boost in resolution over the S2 and, apparently, an impressive dynamic range of 15 stops. Another interesting feature is the central shutter, which means you can do flash synchronization at shutter speeds as fast as 1/1000s, far faster than traditional focal plane shutters.

The Leica S3 isn’t just for studio stills either – it can also use the entire sensor for 4K video with no crop. That’s another upgrade on its predecessors, which tended to offer only cropped video.

One curious feature that does reflect the S-System traditional origins – and perhaps its target audience – is the fact that the S3 has only CF and SD card slots, without the option of the more recent CFExpress seen on the likes of the Canon 1DX Mark III. This seems a little odd, but then maybe Leica S3 owners don’t tend to demand the sports-friendly speed offered by the likes of CFExpress and XQD cards.

Something the Leica S3 does offer over other rivals systems like the Fujifilm GFX range, though, is native lens options, with the S-Series offering 16 options, ranging from fast primes like the Summicron-S 100 f/2 to zooms like the Vario-Elmar-S 30–90mm f/3.5–5.6.

Of course, on paper the Leica S3 struggles to justify its premium over rivals like the Fujifilm GFX 50R and Hasselblad X1D II 50C, but you’ll be able to see one in the flesh – or maybe even buy one – now that it’s finally on sale.