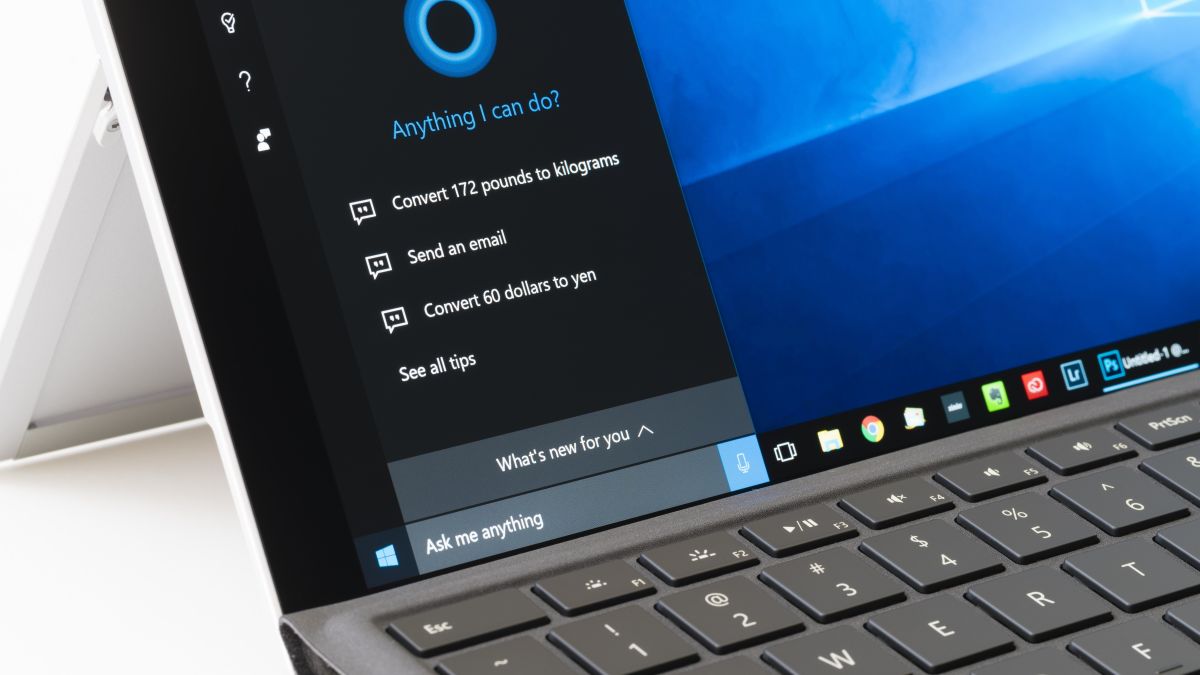 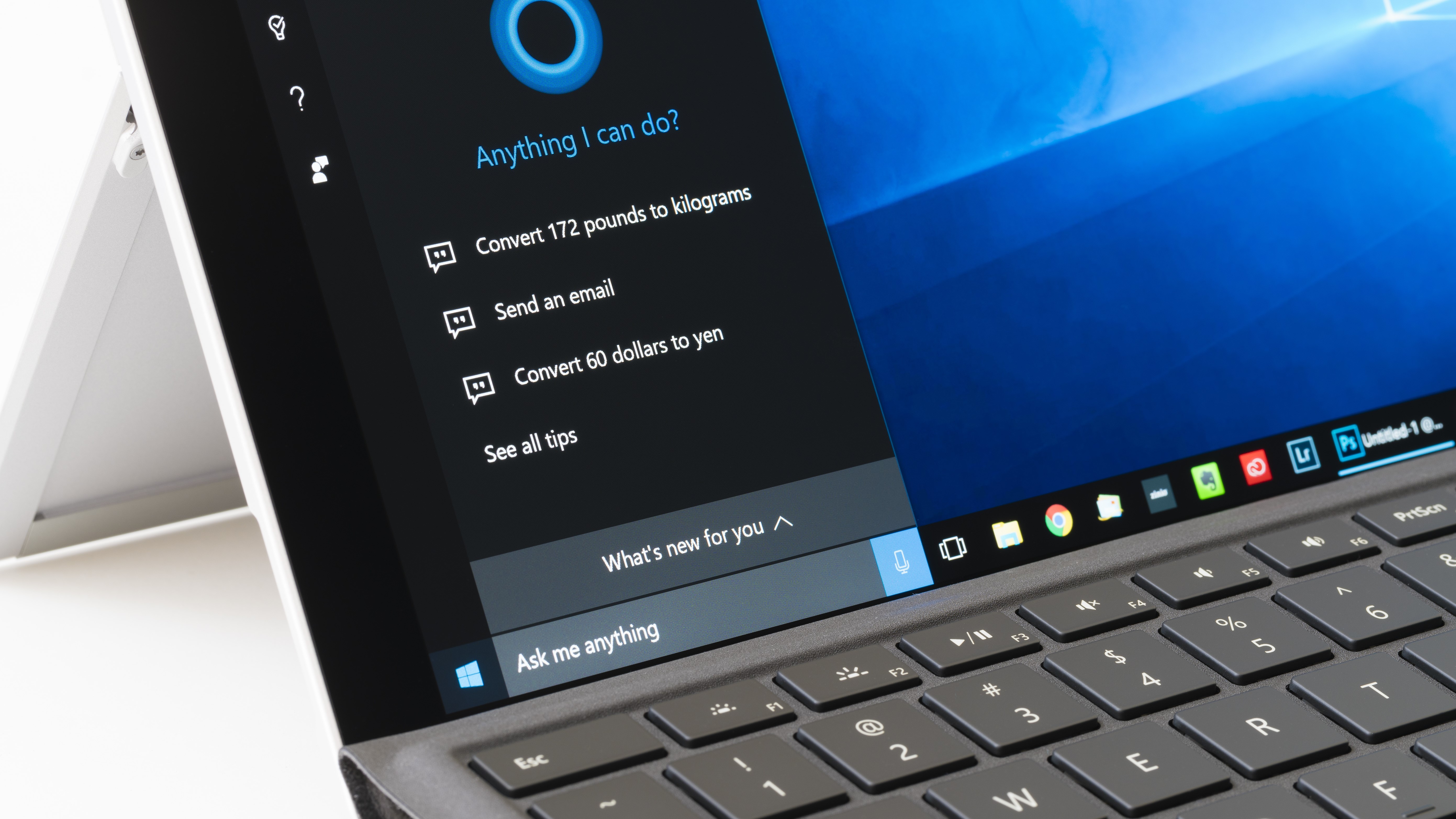 Microsoft has released yet another glitch-ridden update to Windows 10, with KB4535996 causing more problems than it’s managed to fix.

The KB4535996 cumulative update for Windows 10, released by Microsoft at the end of February, promised to bring with it fixes for a number of issues affecting search functionality, printing and battery performance.

Since installing the update, however, Windows 10 1909 and 1903 users have flocked online to report numerous glitches that appear to have been caused by the update itself. These, to name but a few, include boot issues, crashes, performance problems, audio issues and broken developer tools.

And, while Microsoft hasn’t released an official fix – or even acknowledged that there’s serious issues with this latest update, it has told at least one user to uninstall the update, even if it was to fix an issue with Visual Studio rather than the chronic BSODs.

One user over on the Microsoft Answers website complains: “I just had this update on my PC and now it will not boot. Fails the BIOS POST test with a series of beeps, completely blank screen. I bought it only 5 days ago, have tried re-seating the RAM and GPU.”

Another user, who bravely installed the KB4535996 cumulative update across their organization, reports that more than 200 PCs are now crashing and displaying the dreaded Blue Screen of Death (BSOD).

“Seeing this issue with about 200 machines. Uninstalling the update doesn’t come off cleanly and still gets lockups on initial boot,” they write.

Other disgruntled users, who should be used to this kind of thing by now, are reporting that the sound in Windows 10 has gone kaput, that their machine is now unable to enter safe mode, and that that Visual Studio code-signing tool signtool.exe no longer working.

Though Microsoft has yet to formally acknowledge this barrage of issues, it did acknowledge the glitch affecting Visual Studio, of all things, in response to one miffed customer.

“If you are encountering issues or receiving errors related to signtool.exe, you can uninstall the optional update KB4535996,” Microsoft added, all but confirming that this latest release is the culprit.

Though there’s no official fix in sight, there is some good news. As it’s an “optional” update, meaning it won’t be automatically installed onto your machine, these glitches shouldn’t be affecting too many people. As we’ve previously reported, you should uninstall this update if you have it – even Microsoft doesn’t have an official workaround yet, so it’s better to just avoid the update for now.