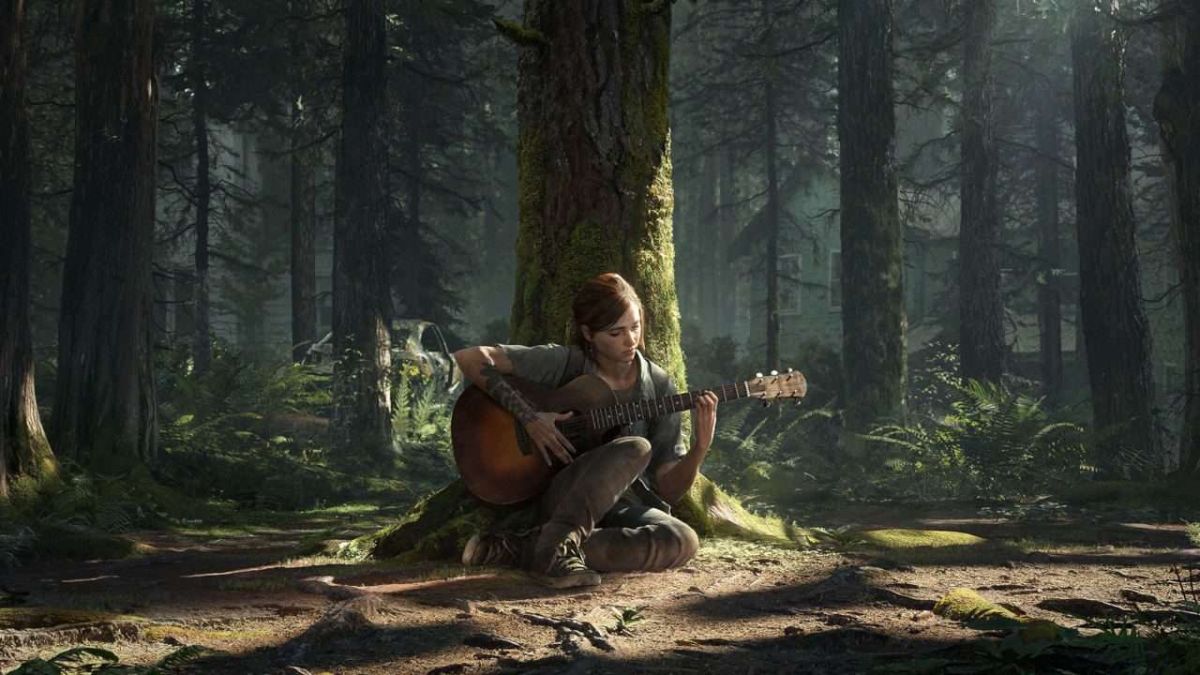 The Last of Us TV show is confirmed to be in development at HBO – and there’s a lot to be excited about.

The Last of Us first came into existence as a 2013 video game for PS3, and garnered critical acclaim for its heartfelt portrayal of two people trying to survive in a post-apocalyptic world: protagonist Joel, and the teenage girl Ellie he’s tasked with escorting to a band of rebels known as the Fireflies.

Yes, it’s a story with zombies in it – of a sort – but there’s a lot more to The Last of Us than that, which is why we gave it the number one spot in our roundup of the best games of the decade.

There was the inevitable PS4 remaster, the sequel The Last of Us 2 put in development – out this coming May – and a lot of rumors about a movie adaptation (via IGN). Now, though, developer Naughty Dog is going down the TV avenue instead.

That seems like a good thing to us: the story of The Last of Us is already episodic in nature, split out across various levels, and it would be hard to cram everything good about the game into one 90-minute dump.

So what do we know so far about The Last of Us TV show’s release date, streaming platforms, story, and cast? Not much yet, but we’ve gathered what small nuggets of information we have right here.

The Last of Us TV show release date

The Last of Us TV show has only just been confirmed as being in development, so we’re not going to get a clear idea of a release date for a while yet, other than “coming soon to HBO”. Let them write the thing first!

To speculate: we think 2020 is too soon, late 2021 is possible, but 2022 seems more likely given the attention and effects work that HBO will likely want to give the show. Honestly, please don’t rush this one.

We can’t rule out more delays, though, given that the movie adaptation had reportedly reached a second draft script and even had actors in to read for the roles before development stalled.

The Last of Us TV show: where can you watch it?

The show is being developed for HBO, with Naughty Dog’s Neil Druckmann acting as co-writer alongside screenwriter Craig Mazin, who won an Emmy for outstanding writing on HBO’s highly-praised Chernobyl miniseries that aired last year.

We expect it will be – like the six-episode Chernobyl, or nine-episode Watchmen – a miniseries consisting of only handful of episodes, in order to tell a punchy, contained story.

It will end up on HBO Max – the new streaming platform being released by HBO in May 2020. However, the new streaming service isn’t replacing the existing HBO Go and HBO Now services yet, so we may see it on more than one HBO platform.

The Last of Us TV show: story, cast, and characters

There’s not much confirmed aside from a few base facts about the story. We do know that Joel and Ellie will be featuring, so we assume it will act as something of a retread of the 2013 game, rather than a spin-off. That said, it’s likely we’ll see a mix of new and returning characters as the story is workshopped for the needs of the TV miniseries.

Sony has hinted at the “possibility of additional content based on the forthcoming game sequel”, but that doesn’t seem like a certainty right now (via The Hollywood Reporter).

The tweet below shows that Neil Druckmann has made some decisions about who is and isn’t featuring, though.

We know we’ll be seeing Ellie, for one – but also the childhood friend (and romantic interest) Riley, who appeared in the Left Behind DLC for the first game. We won’t spoil how that one ends, though.

Tess (Joel’s partner of sorts), Marlene (member of the Fireflies) and Maria (wife of Joel’s younger brother) are all other characters from The Last of Us, which give a good sense of some of the story beats that will likely be recreated from the game.

The blocked out section in the tweet suggests a four-letter name, which could be any number of characters. Possibly Anna, Ellie’s mother – who is only mentioned via letter in the game? Or maybe even Dina, if the TV show jumps forward to The Last of Us 2’s character list?

Casting seems a while off, though it’s possible that conversations started during development of the film – including talks with Maisie Williams for the role of Ellie – could pick up where they left off.

Ellie’s sexuality could also easily have become a source of contention for fans, given the ‘straight-washing’ that often happens in screen adaptations, but we have it on good authority (screenwriter Craig Mazin) that HBO won’t betray their queer fans on this one.