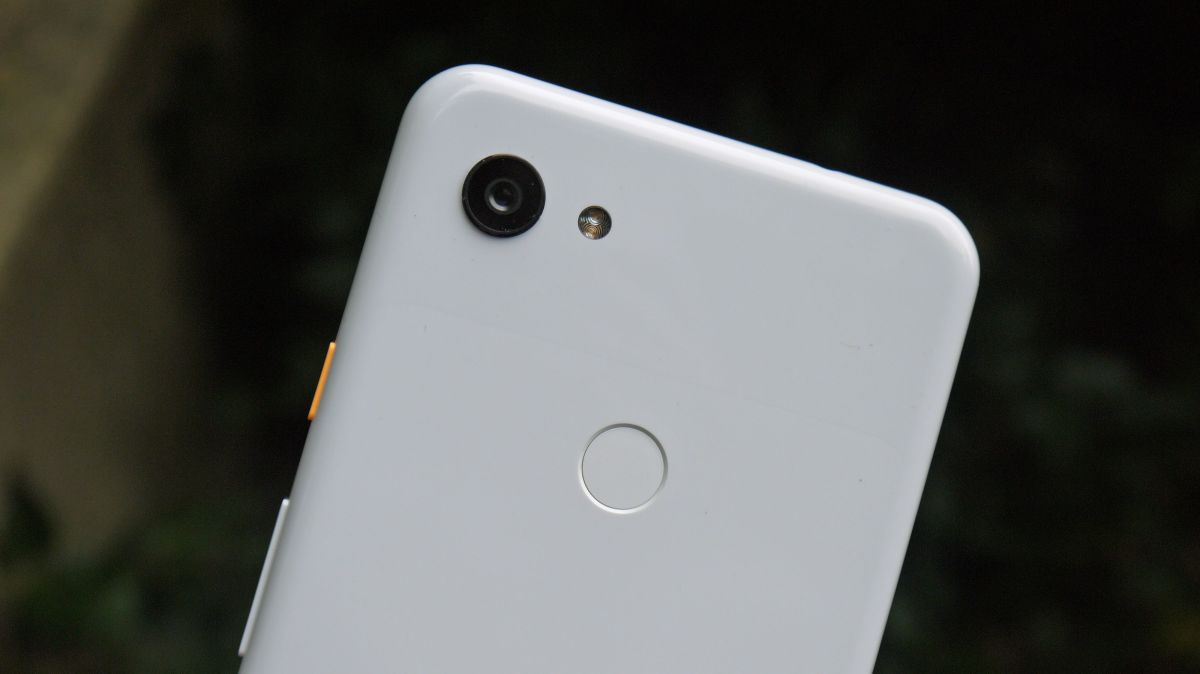 It shouldn’t be too long before the Google Pixel 4a officially breaks cover, and we’ve got some newly leaked images to pore over ahead of its launch, showing the handset in one of Google’s familiar fabric cases.

The pictures come courtesy of Reddit via 9to5Google, and it’s not immediately clear where these images originated in the first place – so apply the usual pinch of salt when deciding whether they’re genuine or not.

That said, they do look real at first glance, and they do match up with previous leaks we’ve seen of the phone, making us place at least some trust in these shots. Pixel phones have been known to leak fairly extensively in the past.

It does seem clear that a Pixel 4a mid-range phone is on the way, though we haven’t heard much about it in terms of design and specs up to this point. The rumors are that it won’t be joined by a larger XL version this time around.

Usually we’d expect the phone to get its official unveiling at the Google IO developer conference, but this year’s show has been canceled – at least in its physical form – due to concerns over the spread of the coronavirus.

Nevertheless, expect the Pixel 4a to see the light of day at some point in May, quite possibly looking like these images suggest. We will of course keep you posted on any new leaks and rumors that come our way too.