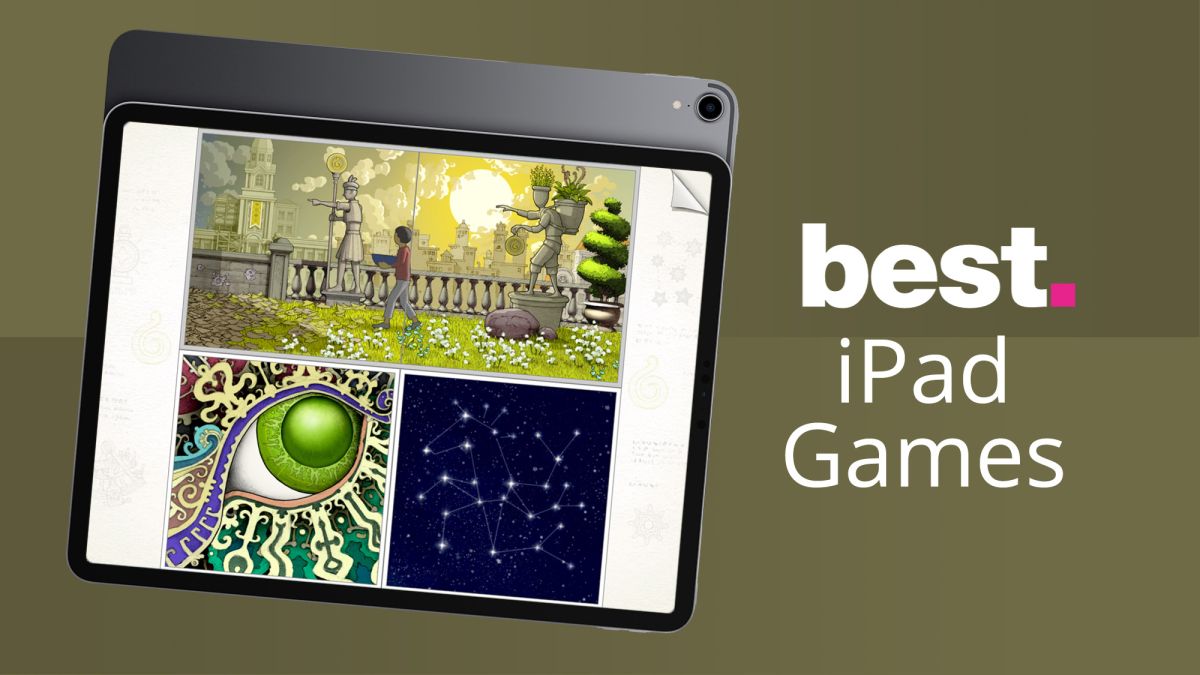 The iPhone revolutionized gaming through multitouch, but the iPad provided a larger canvas and power for fully immersive and expansive experiences.

Apple’s tablet remains a powerful, engaging gaming device, whether you delve into innovative touchscreen games, or use a controller for a more console-style experience.

Whatever you prefer, the very best games are found in our lists. Check back every two weeks for our latest favorite.

Book of Demons: Tablet Edition uses hack-and-slash dungeon crawlers like Diablo as a foundation, but radically reworks them for the touchscreen.

Rather than roaming about in freeform fashion, your wanderings are limited to set pathways. As foes attack, your fighter automatically responds, but you can use a finger to adjust their focus – and unleash magical fury by way of powers from collectable cards. It plays like an action-oriented RTS – and it’s great.

Over time, you upgrade your kit, figure out spell combos that obliterate entire hordes of enemies, and thereby give yourself a fighting chance of reaching the dungeon’s depths. And with the game’s many neat touches – papercraft characters; a mode that effectively pauses the game when you aren’t touching the display; game length predictions and customization – you’ll surely want to.