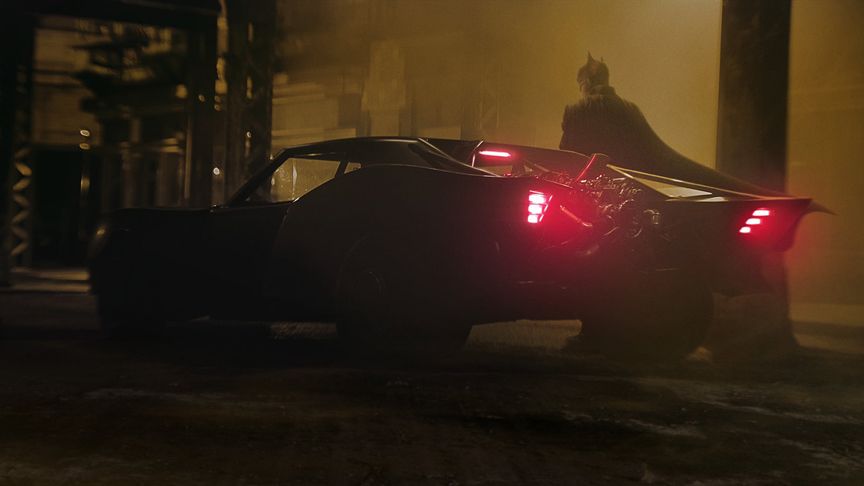 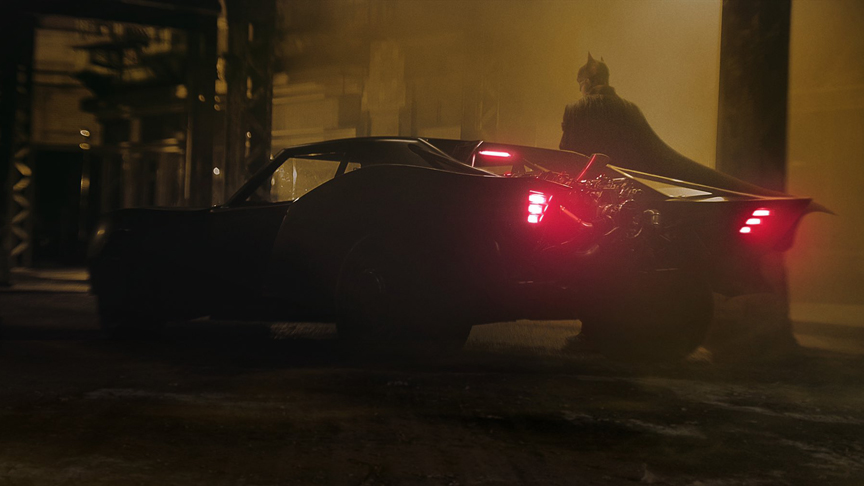 The Batman’s Batmobile has been revealed by director Matt Reeves – and it’s a very different ride to past movie interpretations of the vehicle. Reeves released three images of the Batmobile on Twitter, which also offer new glimpses of Robert Pattinson’s Batsuit in the background of each shot.

On first glance, it looks more like a custom sports car than the Batmobiles seen in the past few Batman movies, which were closer to military vehicles in design. Take a look below:

The images offer our best look yet at the Batsuit, showing off the armored styling hinted at by the initial reveal by Reeves back in February. It definitely looks closer to the look of the Batsuit from the Arkham games than the versions worn by Christian Bale and Ben Affleck.

And the ears are really, really pointy. Like, Michael Keaton pointy.

What’s in a Batmobile?

In the comics, Batman has never just had one Batmobile – and this design could reflect the rumored ‘year two’ setting of Reeves’ Dark Knight movie. It does look like someone bought a really expensive car from a showroom and stuck a rocket booster onto it – this looks like something Rockstar would sell you in GTA Online. And, of course, it still has pointy bat elements on the sides.

Yep, this sure looks like something Batman would drive. The Batman is released on June 25, 2021.