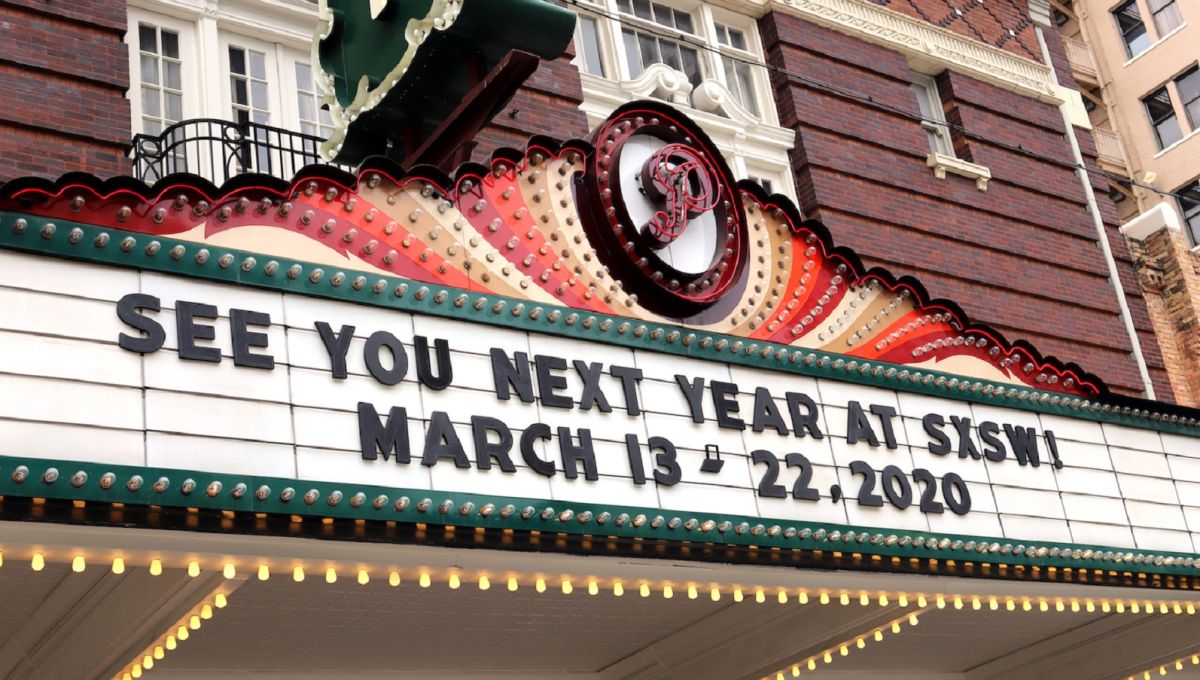 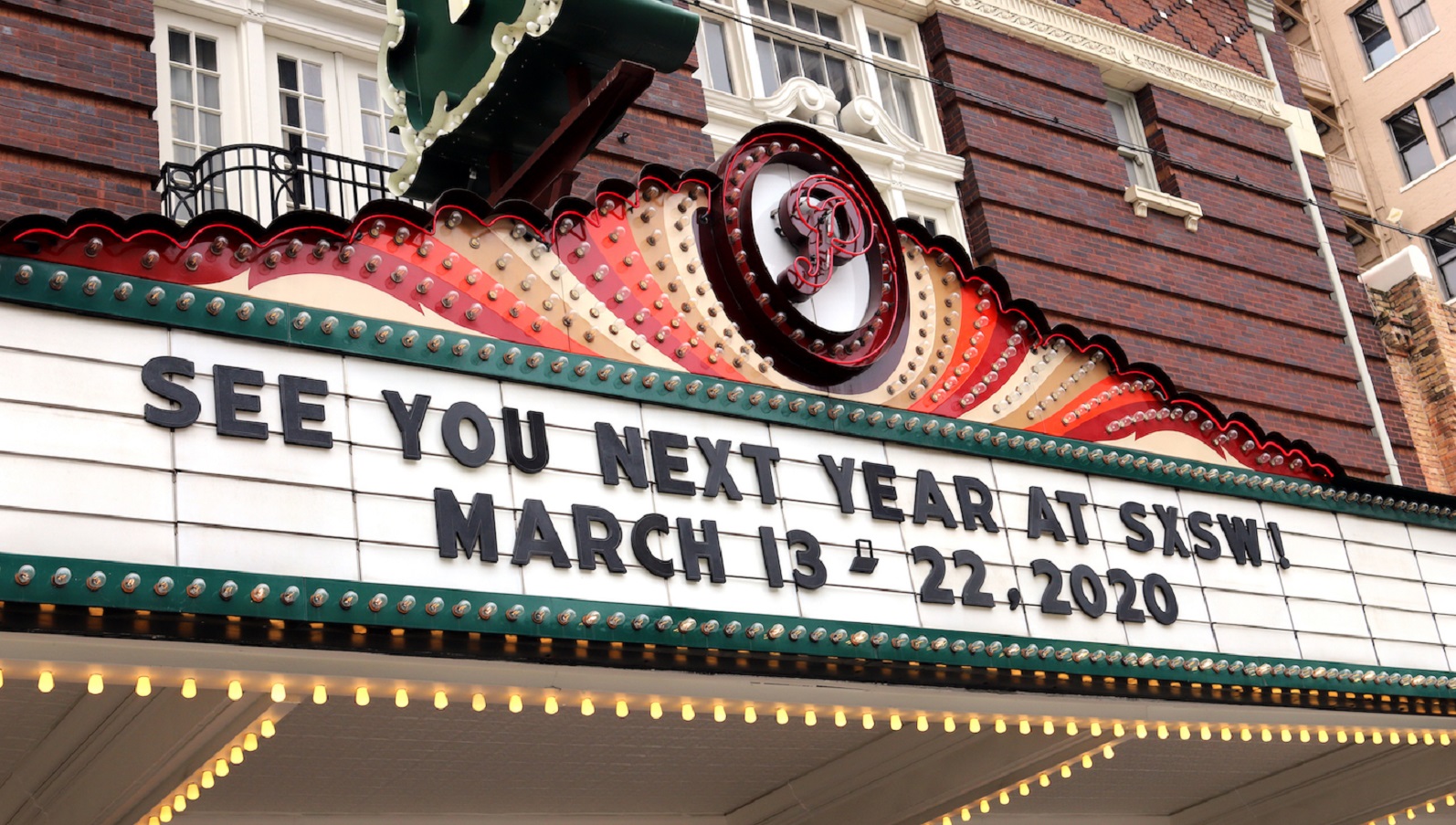 The media, culture, and tech showcase SXSW 2020 has been canceled due to coronavirus concerns, making it the latest major event this year to shut down rather than risk spreading infection.

The city of Austin pulled the plug on SXSW, according to a blog post on the event’s site, which clarifies who made the final call with some curious language:

“As recently as Wednesday, Austin Public Health stated that ‘there’s no evidence that closing SXSW or any other gatherings will make the community safer.’ However, this situation evolved rapidly, and we honor and respect the City of Austin’s decision.”

Instead, SXSW will try to hold the show online. “We are exploring options to reschedule the event and are working to provide a virtual SXSW online experience as soon as possible for 2020 participants, starting with SXSW EDU,” the blog post noted.

This is becoming a more realistic alternative: when GTC 2020 was canceled, the event organizers announced they’d be pivoting the show online. LIkewise, Google IO 2020 was proactively canceled far ahead of its May 12 launch date, but it’s possible the tech giant will have a ‘virtual’ conference instead: “Over the coming weeks, we will explore other ways to evolve Google I/O to best connect with our developer community,” reads the official cancellation notice.

Whether that works for a multimedia show with live performances and a strong local music contingent is another story. Worse will be the effect on Austin itself.

SXSW might go virtual, but it won’t help local businesses

While every host city is surely feeling the lost income from hosting such international draws, Austin is a smaller US city, and SXSW pulls in plenty of business for local restaurants, bars, hotels, and gig economy workers.

With SXSW canceled, the lost revenue for all the shows shut down over coronavirus concerns just topped $1 billion, per Vox, a number that encompasses local, travel, and hospitality exchanges. MWC 2020 was the first to get shuttered back in February after several big exhibitors pulled out, a pattern repeated for GTC 2020, GDC 2020, Facebook F8, and Google IO 2020, among others.

While this is shaping up to be a year without public events, there’s still potential to pivot to virtual events – but the loss to local economies, not to mention in-person meetings and arrangements, will surely keep piling up.