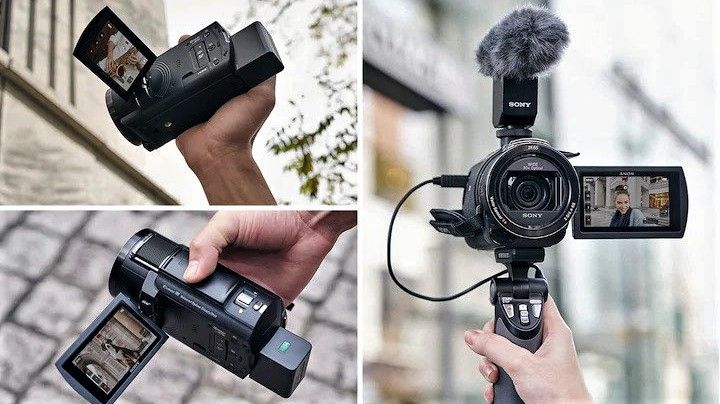 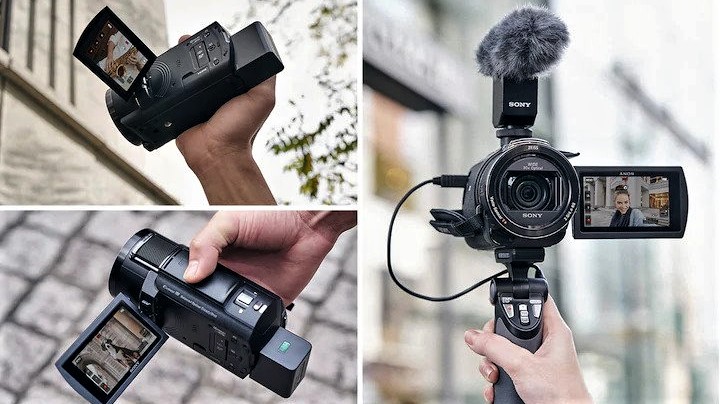 Sony has launched a new camera, the FDR-AX43, in India, with features and capabilities tailored for vloggers and production teams.

The compact video camera market has been growing rapidly over the past few years, as more people want to continue capturing without being bogged down by their equipment. Sony is a household name in this segment with its Alpha series. With the FDR-AX43, it is returning to the Handycam form factor which offers a lot of room for expansion and customization.

One of the marquee features of this camera is the gimbal-like mechanism inside the camera, which is said to be good enough to not need a stabilizer. Sony says it is good enough to compensate for the usual shake that comes while walking or even while zooming in.

The Sony FDR-AX43 is also capable of shooting video at 4K UHD at up to 25fps and 1080p at up to 50fps, in Sony’s high-bitrate XAVC format. Slow-motion recording can go up to 120fps. It uses a 1/2.5-inch Exmor R CMOS sensor with the BIONZ X image processor. The lens is a non-changeable Zeiss Vario Sonnar-T with an effective focal length of 26.8mm to 536mm and a max aperture of f/2.0. The initial 20x is pure optical zoom, with the rest being hybrid. Sony’s iconic contrast-based autofocus is also available along with focus peaking in the manual mode.

Vloggers will appreciate the articulating 3-inch LCD touch screen for easy controls. There are three dedicated mics onboard for scratch audio, but a dedicated mic and headphone jacks are also present for more professional quality audio. The included battery is said to run the FDR-AX43 for 235 minutes continuous recording. It can also be used while charging directly.