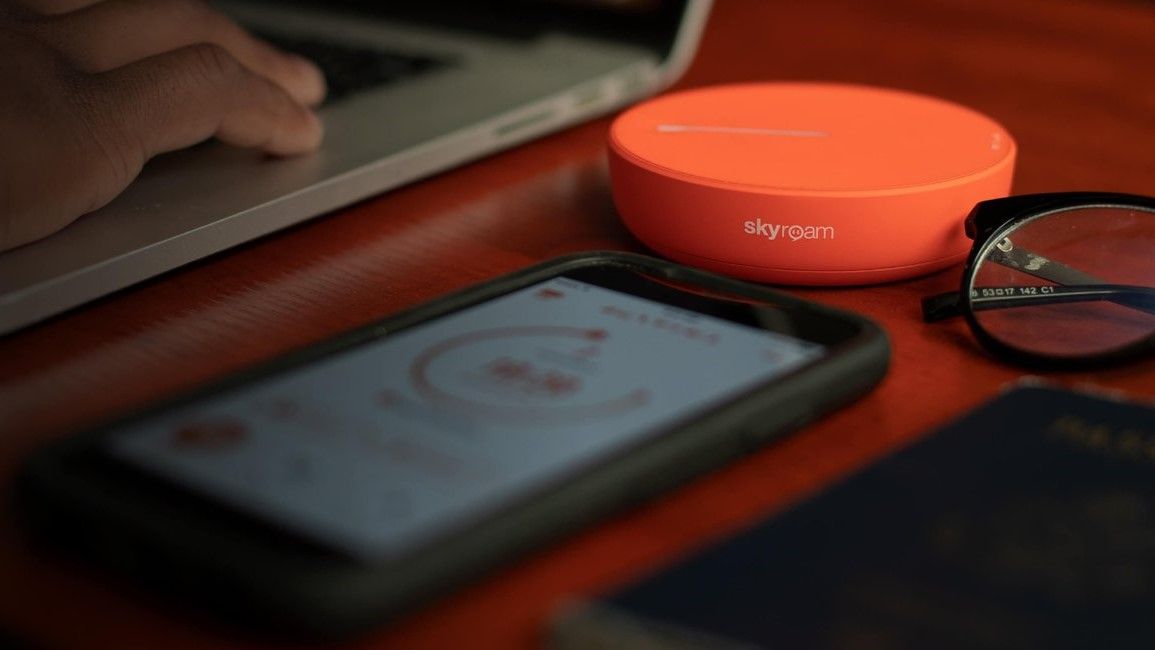 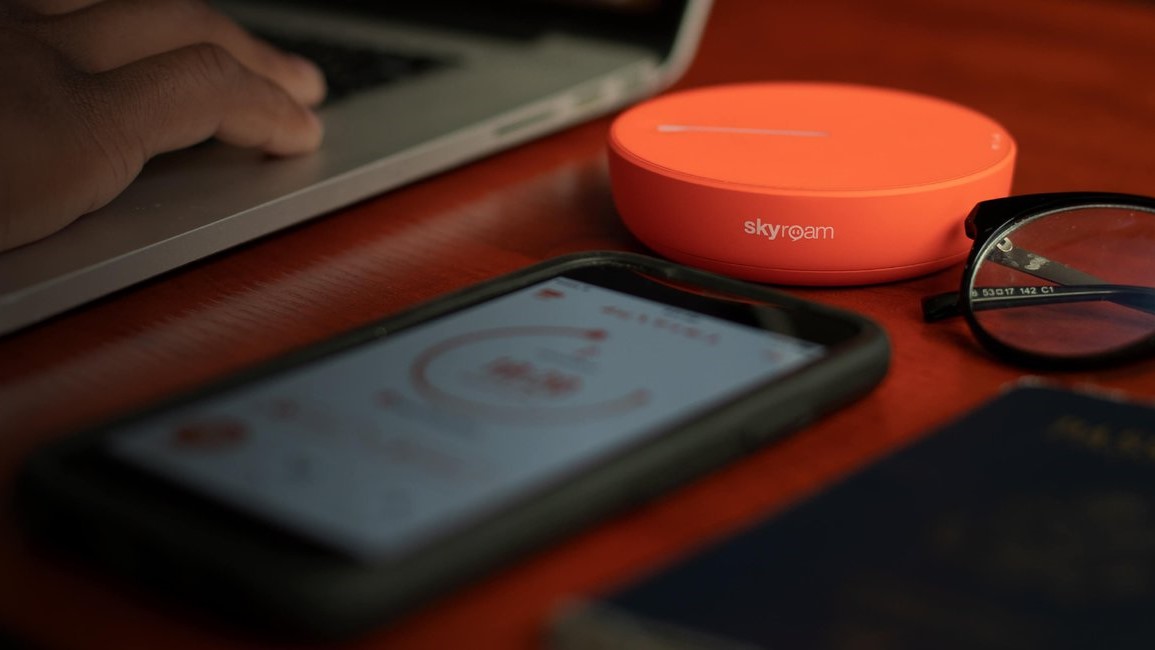 Skyroam and NordVPN have announced a new partnership that will see both companies create a new advanced solution for the consumer cybersecurity market in the form of a new VPN service.

Skyroam is known for developing its proprietary virtual SIM (vSIM) technology that is used in the company’s mobile hotspots while NordVPN is a popular VPN service featured on our best VPN list.

Together, the two companies have launched Solis VPN which will be available on Skyroam’s Solis WiFi app.

In addition to offering the same privacy and security features of other VPN products, SolisVPN sets itself apart from the competition by the fact that it is activated via the Skyroam Solis X or Skyroam Solis Lite hotspot which means that its VPN service is shareable across any device connected to the company’s hotspots. SolisVPN users will even be able to connect up to 10 devices simultaneously.

At launch Solis VPN will allow users to connect to servers in 16 different countries to access local content. The VPN can also be set up and enabled via an app which is much simpler than configuring a VPN router to allow multiple users to connect to the same VPN service.

Solis VPN has two plans for users to choose from and they can either get a monthly subscription for $9 or a 30-day plan for $12.

Head of communications at NordVPN Teams, Ruby Gonzalez praised the new partnership and explained that it will provide users with a way to stay secure online wherever they are in a press release, saying:

“More than ever before, users need all-around security solutions wherever they are — traveling, working from home, or a cafe. This partnership will enable people to safeguard their online privacy in a fast, seamless way — from their desktop or smartphones, wherever they go. We are pleased to establish a partnership with Skyroam for all of these reasons.”