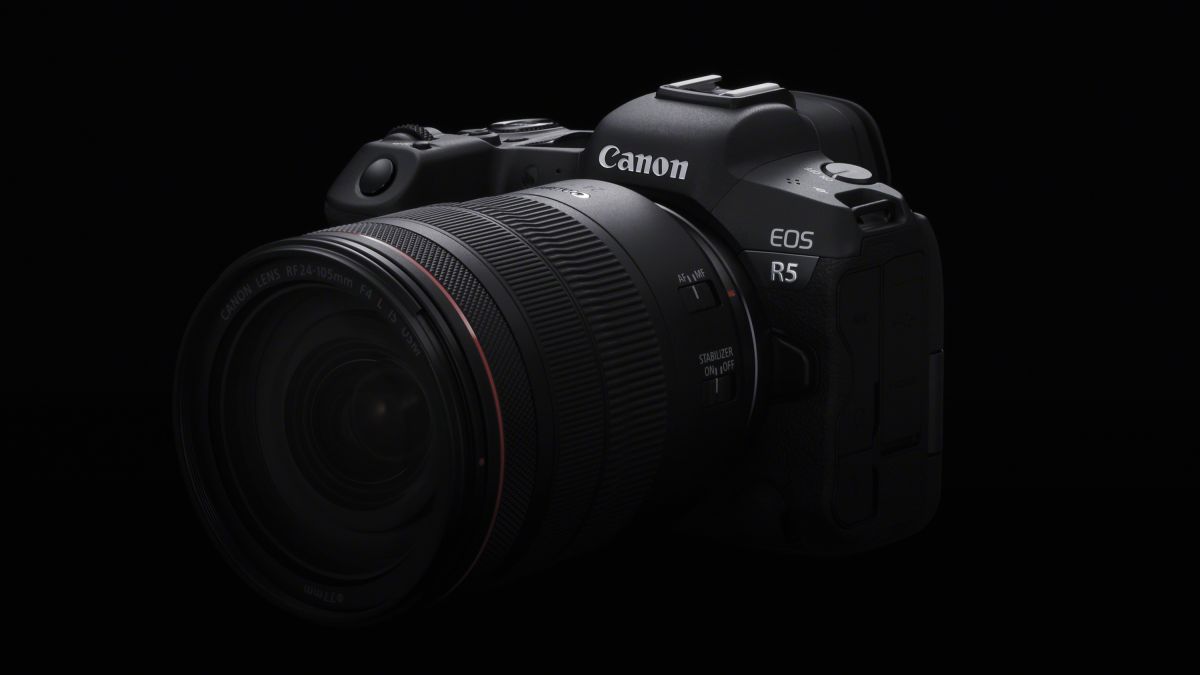 In the growing list of things affected by the coronavirus, camera launches are way down the priority list – and yet, for photography fans, delays to new models can mean radically reassessing their plans for a hobby (or career) that provides much-needed light relief in trying times.

So what new cameras from the likes of Nikon, Canon and Sony have been delayed in 2020? And what will the knock-on effects be for an industry that has already been dealing with the effects of shrinking by around 84% since 2010?

Of course, it’s still a bit too early to be conclusive about the long-term effects on the photography world. And equally, many of this year’s new cameras (for example, the Fujifilm X100V) are far enough into their manufacturing cycle to be already shipping in good numbers.

But for anyone who has been patiently waiting to upgrade to a particular camera, or perhaps buy their first serious smartphone step-up, here are all of the confirmed and rumored delays to 2020’s major camera launches so far…

One of the few cameras to officially confirm that it’s been delayed by the coronavirus, the Nikon D6 will now be released in May 2020, two months later than planned.

Naturally, that new date is far from confirmed either – Nikon added that it will “continue to closely monitor the situation and do our utmost to deliver this new camera as soon as possible”.

The race against time is a little more urgent for the Nikon D6 than other cameras because it’s been designed for pro sports photographers who were hoping to use it at the Tokyo 2020 Olympics. Then again, it’s quite possible that the Games will be delayed too, with a meeting due to take place in April to decide on that.

For Nikon, there’s the added issue that the D6’s main rival, the Canon 1DX Mark III, is already out there in the hands of professionals and available for pre-order (albeit without a confirmed shipping date). But right now, it’s still expected to arrive in time for early summer and the Olympic Games.

Arguably the most exciting new camera of the year so far, the Canon EOS R5 could be delayed significantly, according to a report from Canon Rumors. Production of the EOS R5 is apparently only running at 25% capacity, due to supply shortages in China and factory closures in Japan.

If true, this would leave Canon with the decision to either delay the official announcement of the camera – which is currently expected to happen in June/July – or postpone the shipping date until later in 2020. According to Canon Rumors, this could be as far back as October 2020, but right now this just hearsay.

As if to pre-empt a possible delay, Canon has started drip-feeding some more details about this exciting camera. It’s confirmed that the EOS R5 will definitely shoot 30fps 8K video using the full width of the sensor, and that its excellent Dual Pixel CMOS autofocus system will be available in all 8K modes.

The mirrorless trailblazer will also have Animal AF too, which means it’ll be able recognize dogs, cats and birds and lock focus onto them. In fact, everything we know about it so far suggests it’ll be more than worth the (extended) wait.

The Fujifilm X-T4, which is shaping up to be one of the best mirrorless all-rounders you can buy, is officially due to start shipping in “late Spring”. But the latest rumors suggest that estimate could be pushed the limit.

Fujifilm Russia posted on its Facebook page that “the official start of sales of the Fujifilm X-T4 is postponed to a later date, from April 2020 to May 2020”. It also warned about a possible price increase, due to “volatility in the foreign exchange market”.

Neither of these things necessarily apply to the US, UK or Australian markets, though, and the last official word we heard from Fujifilm was that nothing has changed from the original “late Spring” shipping estimate.

It would be a little surprising if the X-T4 was able to completely escape the knock-on effects of the coronavirus, so those who are particularly keen might want to consider pre-ordering soon.

But in general, our advice would be to wait for our full review, or consider the tried-and-tested Fujifilm X-T3 if you don’t need the X-T4’s new features, like in-body image stabilization (IBIS).

A successor to the Sony A7 III, one of the best full-frame mirrorless cameras we’ve tested, was strongly rumored to be announced at Japans’s CP+ show in February 2020. That event was ultimately cancelled, and our hopes of seeing an A7 IV soon evaporated with it.

Since then, the Sony rumor mill has ground to something of a halt, at least when it comes to new camera bodies. And a source told Sony Alpha Rumors that all forthcoming Sony Alpha cameras – which could also include the mythical Sony A7S III – will be “very delayed, along with much lower capacity in production volumes for many of their current imaging products”, due to the impact of the coronavirus.

Sony has just announced that it will be holding a press conference on April 20, but this is simply a livestream of a conference that was originally planned for the now cancelled NAB 2020 show.

This means we’re unlikely to get any major camera news there, unless Sony makes a development announcement in the similar vein to the one Canon made for its EOS R5. Which means the wait for a Sony A7 IV, or Sony A7S III, could well continue into mid-2020 at the earliest.