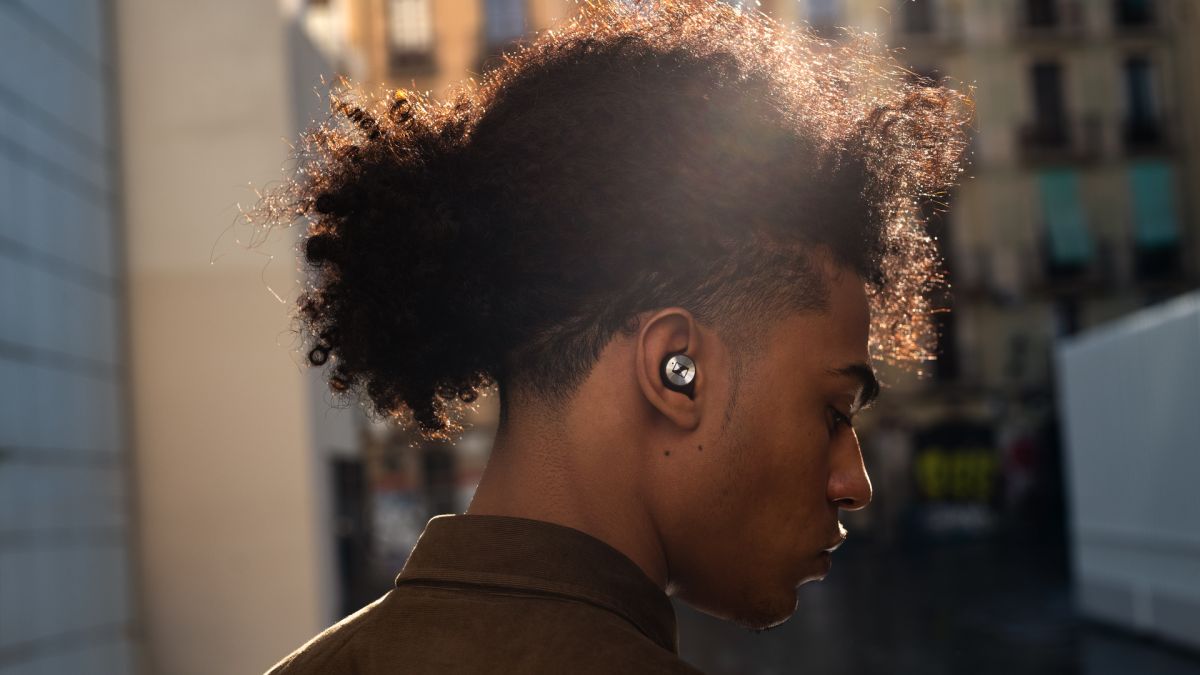 German audio company Sennheiser has launched the follow up to its successful Momentum True Wireless earbuds, which have been given active noise cancelation like the AirPods Pro and the Sony WF-1000XM3.

Like many of the best noise-cancelling headphones, they feature a Transparent Mode that allows environmental sound to pass through the buds, which is handy if you’re using these earbuds to work out and want to be more aware of your surroundings.

Alongside noise-cancelling smarts, the Sennheiser Momentum True Wireless 2 have been furnished with a much longer battery life, with seven hours from the buds themselves, and a further 21 hours from the charging case.

That’s up from four hours in the earbuds, and eight from the charging case, putting them on a par with the best true wireless earbuds of 2020.

Saying that, you’ll still find more battery with models like the exceptional Cambridge Audio Melomania 1 and the affordable Lypertek Tevi.

Like their predecessors, the Momentum True Wireless 2 are packing 7mm dynamic drivers, which the company says will create “outstanding stereo sound, with deep bass, natural mids, and clear, detailed treble”.

A handy auto-pause feature means that your music playback will cease every time you remove the buds from your ears, which means you don’t need to fumble around for your phone if you need to have a quick conversation.

This sound can be personalized using the Sennheiser Smart Control app, which features a built-in equalizer, and allows you to amend the noise cancelation settings and reconfigure the earbuds’ touch controls.

These touch controls allow you to make phone calls, adjust your music playback, and interact with your smartphone’s voice assistant, whether you use Siri or Google Assistant. Calls should sound crystal clear too, thanks to two beam-forming microphones designed to pick up your voice.

Connectivity should also be flawless, with the very latest wireless transmission standard, Bluetooth 5.1. These wireless earbuds also come with support for Qualcomm’s aptX, which should allow for Hi-Res Audio streaming over Bluetooth.

Design-wise, the Sennheiser Momentum True Wireless 2 look pretty similar to their predecessors, with shiny metallic housings and a rounded shape. However, these buds are apparently 2mm smaller than the originals, and come with an IPX4 water-resistance rating, making them suitable for use during sweaty workouts (just don’t take them into the shower when you’re done).