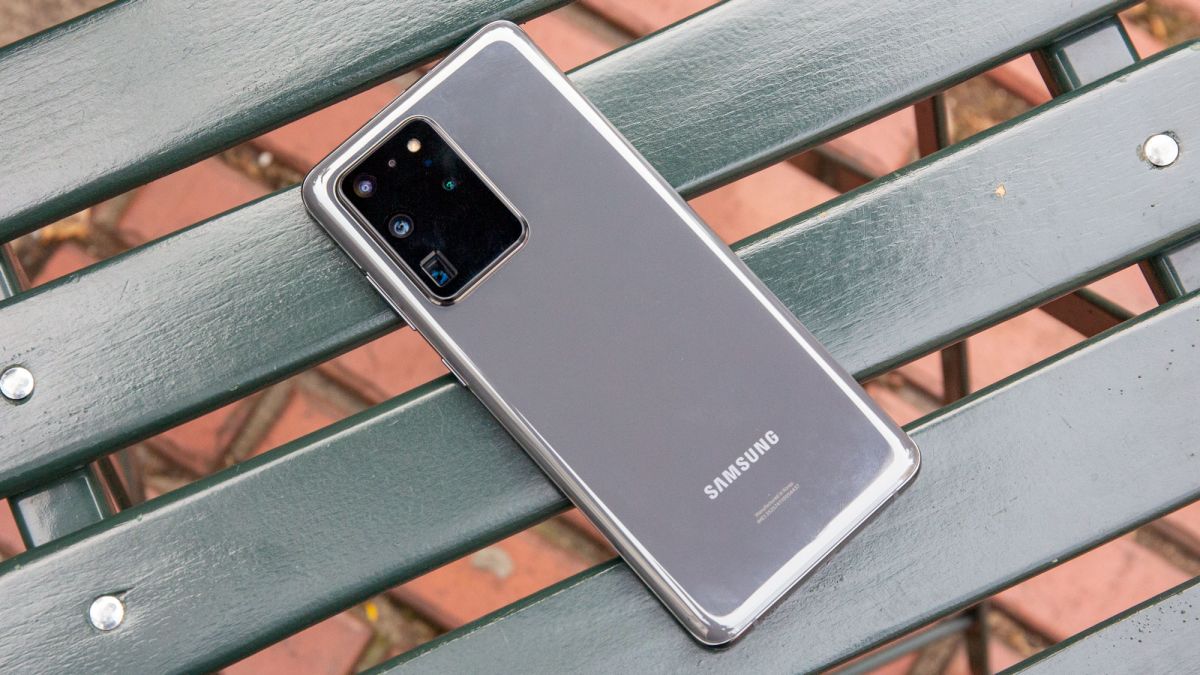 Samsung’s latest flagship phone – the Galaxy S20 Ultra – has been run through the iFixit teardown to see how difficult it is to repair the phone, and it hasn’t scored well in the test.

The device scored 3 out of 10 from iFixit – a repair company that runs tests like these on most modern gadgets – with the most easily repaired phones usually scoring full marks.

This report has given us some glimpses of what the inside of the phone looks like, but actually getting into it seems to be a difficult process. iFixit noted that the glass rear cover is a pain to unglue, and that’s something that will need to be done if you want to repair almost any element of the phone.

Another sticking point is the glued down battery inside the Galaxy S20 Ultra. This is something Samsung has done with its flagships in the past – the Galaxy S10 had the same method in place – but iFixit says it’s even harder to remove the cell on this latest device.

iFixit also noted that if the screen breaks, that’s difficult to replace too. The report says, “all-too-common display repairs require either a complete teardown or replacing half the phone.”

A slight bit of positive news for Samsung Galaxy S20 Ultra owners is that all the Phillips screws used inside the phone are identical. That should mean if you’re trying to repair the device, you won’t need to note what screw goes where.

The report also notes that the lack of a 3.5mm headphone jack may mean that there will be more wear and tear on the USB-C port at the bottom of the device.

This is good knowledge to have if you’re looking to buy the Galaxy S20 Ultra, and it’s worth noting that this is the same score as the Samsung Galaxy S10 received in similar tests last year.

It doesn’t mean your phone will be irreparable if you need to fix an element such as your screen after a drop, but it does mean it’s more difficult than it could be.

Our advice would be that if you need to get the Galaxy S20 Ultra fixed at any stage in the future, you should be sure to take it to a trusted phone repair service to get it back in working condition.