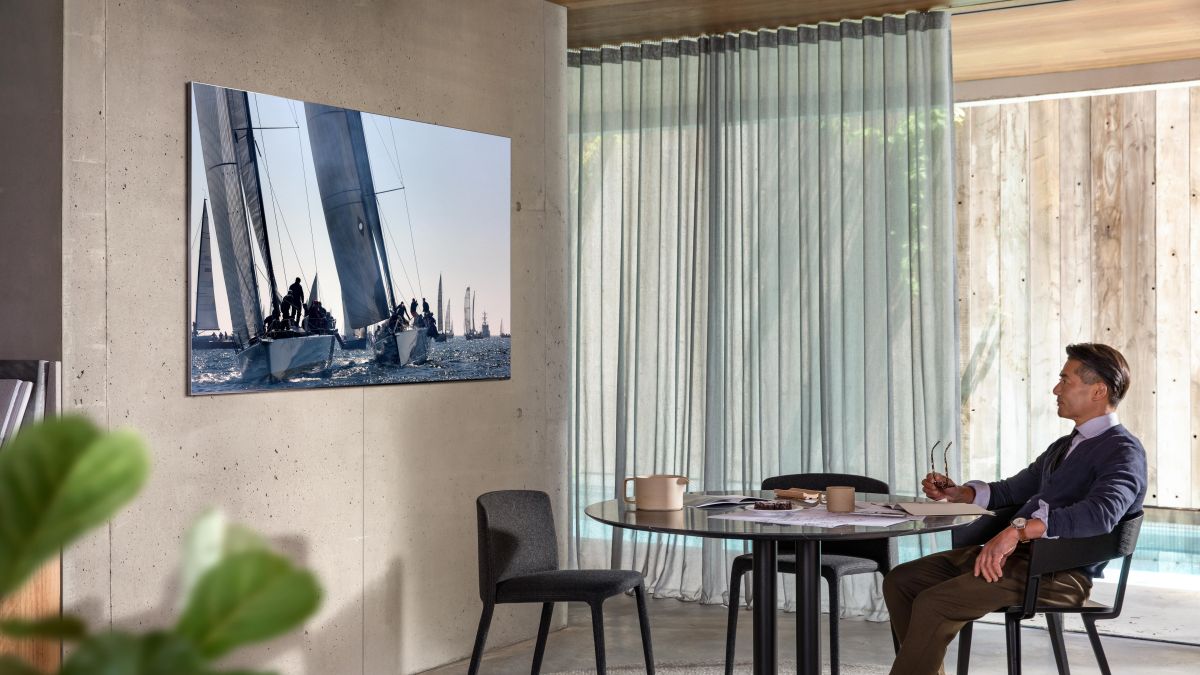 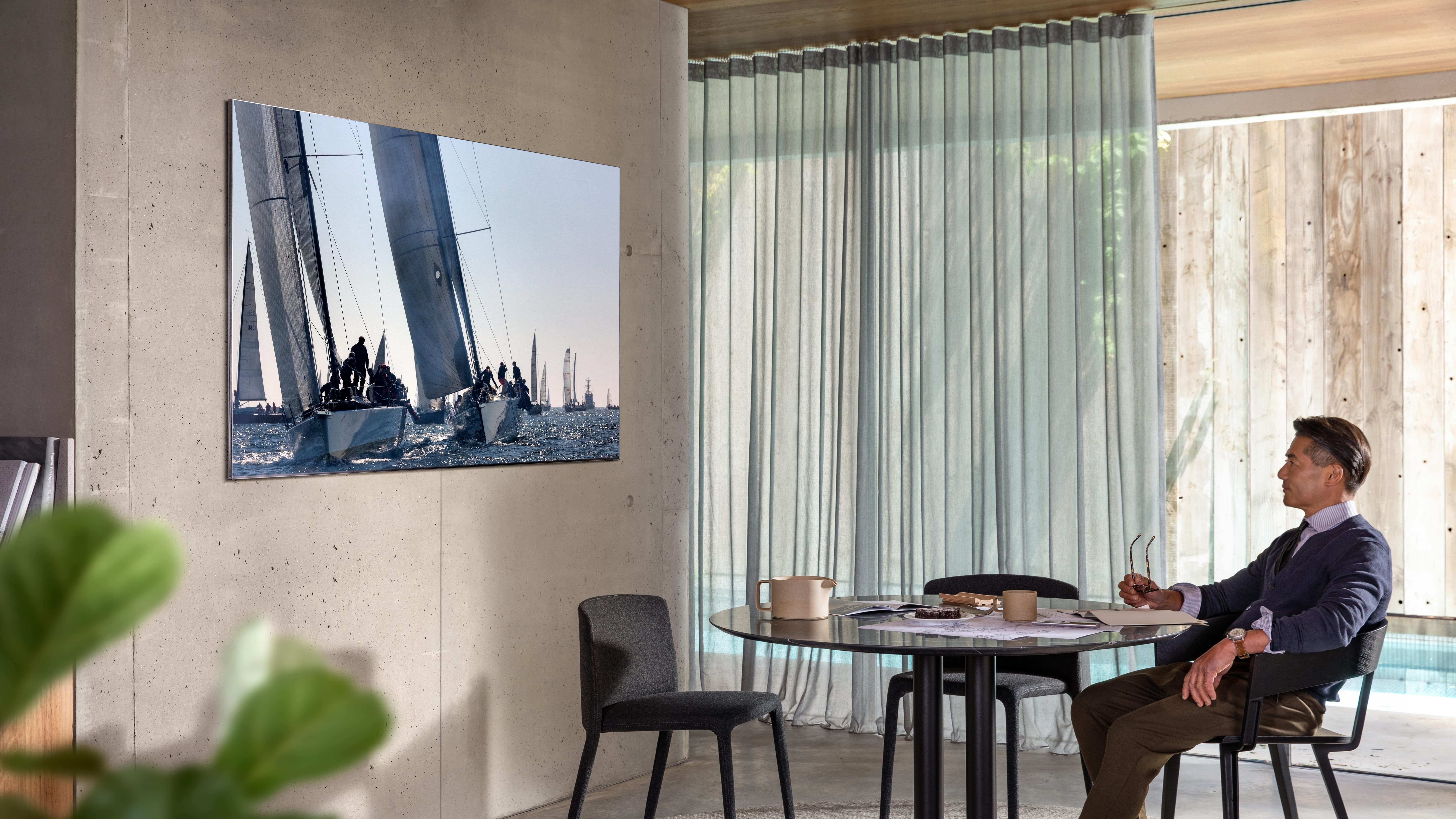 Samsung has been a big defender of 8K TVs, as shown by its commitment to 8K resolution sets in its 2020 TV range – with three 8K models where previously (in 2019, at least)  there’s only been one.

But instead of simply creating more high-end models than only a minority of TV viewers can afford, it looks like the difference between 8K and 4K models is truly closing, with a Q800T 8K QLED that only requires a small jump in cost from Samsung’s usual price tag for flagship 4K sets.

Sure, these sets still aren’t cheap, but we are seeing a noticeable drop in prices each year, meaning that the day of 8K domination is ever closer.

While 8K and OLED aren’t exactly competing technologies – the former being a resolution standard, and the latter a whole different type of panel – those with the cash for a premium television in 2020 may be wondering where to put their money.

OLED has been a driving force in the TV market for considerably longer, having first emerged back in 2014, while commercial 8K sets are still pretty new.

That means decent OLED TVs are now approaching mid-range prices, with sets like the excellent LG B9 OLED or (admittedly sub-par) Hisense O8B. But we’re likely only three years off from 8K TVs approaching the prices that OLED sets hold now – and those wanting to jump the gun can do so a little more easily than before.