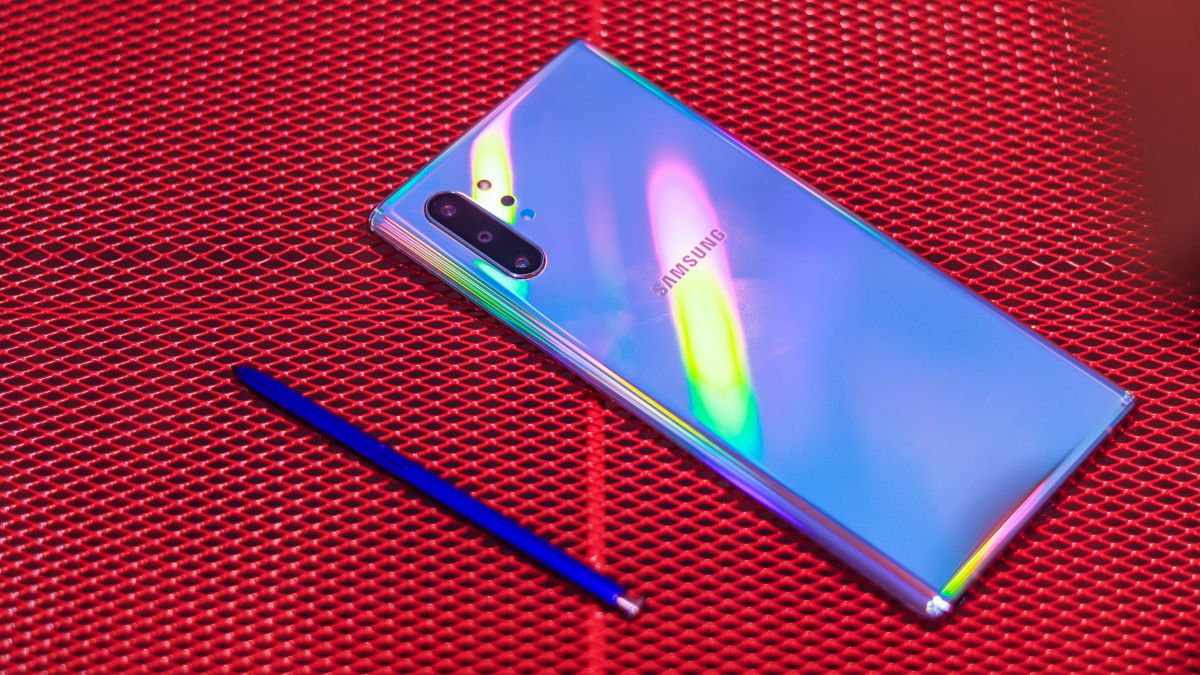 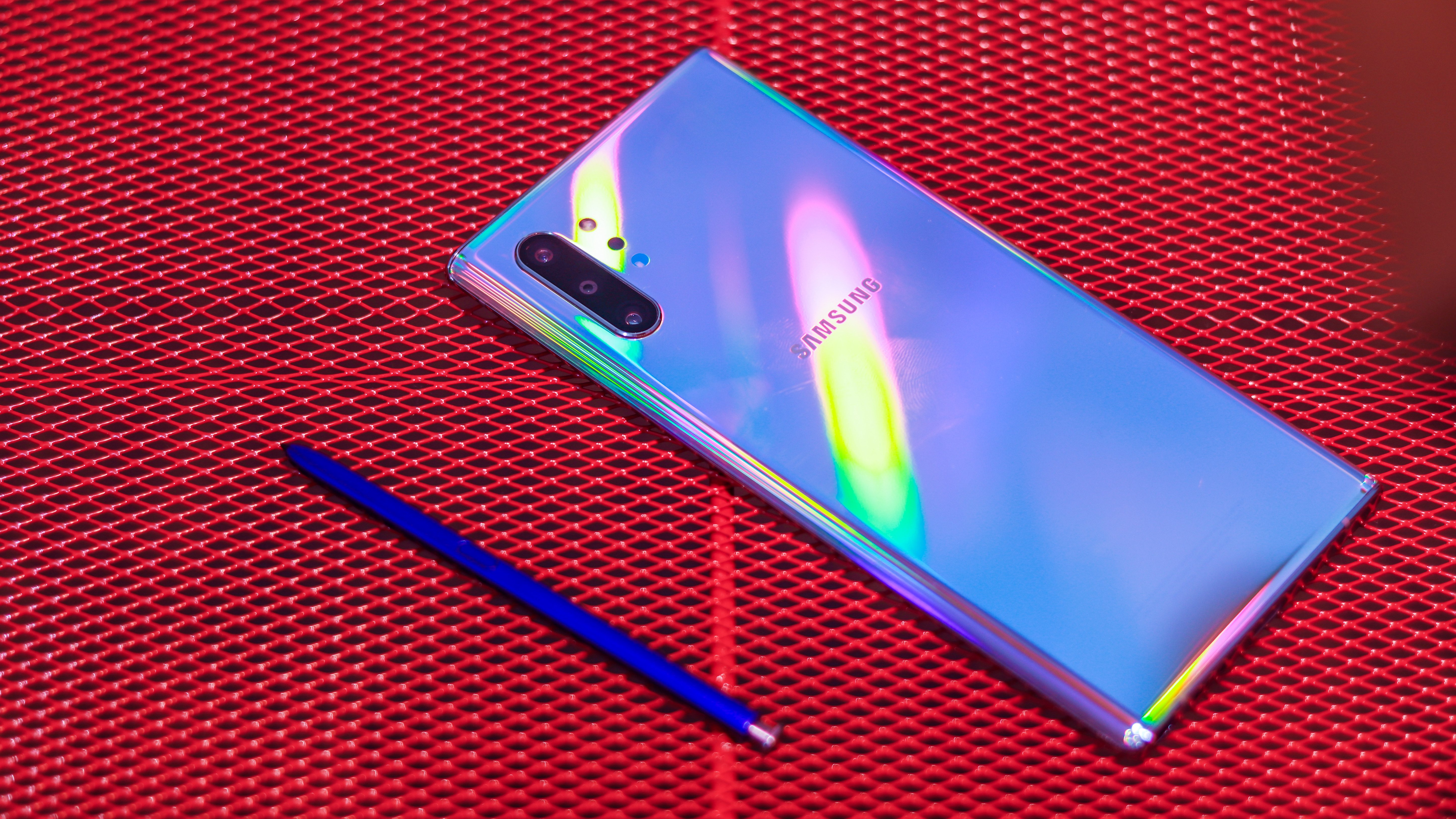 The Samsung Galaxy Note 20 might actually have less memory than its predecessor, the Galaxy Note 10, if a new mobile industry rumor is to be believed.

This news comes from Sammobile, which states that the new Galaxy Note phones are currently in development, and one decision that’s apparently been settled on is that the phone will come with 128GB of memory in its smallest variant.

It’s worth pointing out that the Samsung Galaxy Note 10 Lite, released many months after its non-Lite counterparts, actually did have 128GB of storage, so the company likely still does have a plan for putting out such phones with less storage.

Perhaps, then, Samsung is considering putting out the Note 20’s ‘Lite’ variant as part of the main launch lineup, but not naming it as such, just as how the Samsung Galaxy S20 was actually the most affordable device in its respective series.

That would explain the lower storage in the Galaxy Note 20, although it’s also possible that Samsung realized some people don’t need loads of storage in a phone (now that cloud storage exists).

Then again, it’s equally possible that this information is incorrect, as early leaks tend to be tenuous – and the fact the phone is in development means the information could change.

We’d expect the new Samsung Galaxy Note 20 phones to launch in August, and it’s best waiting until then before we assume anything for certain about the handsets.