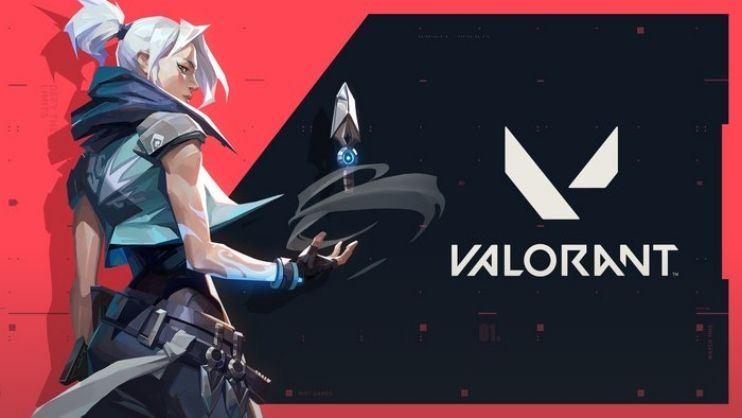 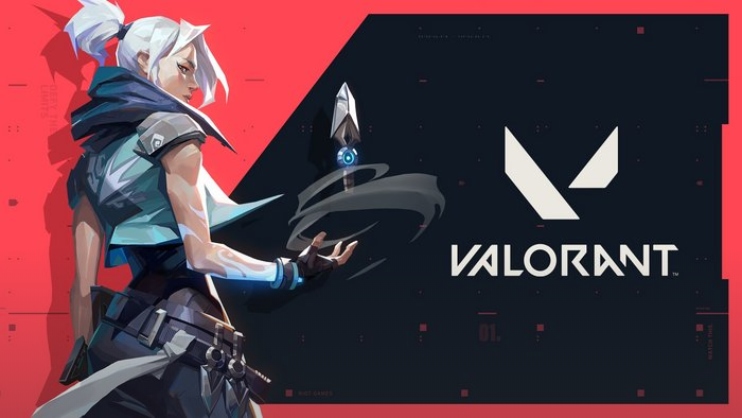 We learned late last year that Riot Games was working on new projects, with some focus on expanding the League of Legends universe. One of those games – codenamed Project A – would be a team-based, tactical shooter, and falls into Riot Games’s push to challenge Blizzard, per PCGamer. Now, Riot Games has given the world a first look at the game, which is officially named Valorant.

While an official Valorant tweet lists a suggestive date of ‘Summer 2020,’ The game will get a Q2 or Q3 2020 release, depending on how things go in the beta, PCGamer reports. That’s surprisingly soon considering how little information was previously known about the mysterious Project A, including its actual name.

Riot Games is already stressing the serious competitive nature of the game. On the official Valorant website, Riot Games details how it plans to use 128-tick servers spread out globally to achieve latency below 35ms in major cities around the world. The company has also focused on optimization to offer low-spec computers an attainable 30fps and high-spec rigs a consistent 60-144fps.

Of course, that all matters only if there’s an actual competitive scene for the game. That’s where the game design comes in. From the gameplay reveal, we can see that Valorant borrows plenty from other popular, competitive shooters. Have a look:

The video shows an Alpha playtest that starts off with players buying their weapons and even purchasing them for one another. The feel is much like CS:GO, as are the semi-realistic weapons themselves. The playtesters even regularly switch over to their knives as the move around, something frequently seen in CS:GO.

But, the game features more cartoonish textures and special character abilities that Overwatch players are sure to find familiar. One character can be seen channeling an ability that lets them jump extra-high. Another character pulls out a bow to fire off a sensor arrow that reveals enemy positions in true Hanzo fashion. Yet another character is seen surrounded by floating knives that presumably fire out like Zenyatta’s orbs.

The goal the players are seen fighting for is more like CS:GO in nature: 5v5, no respawning, with an objective the offensive team is trying to accomplish. At the end of the video, a player on defense defuses a bomb planted by the enemy team.

Of course, the look and feel of the game does have time to change between now and its launch. It is still in Alpha after all.

Riot Games plans to slowly reveal more over various social media platforms. A closed beta for the game is also coming, but no date has been provided.