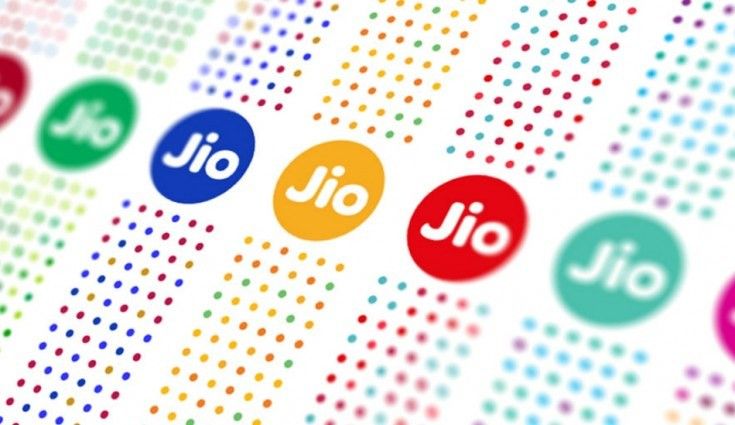 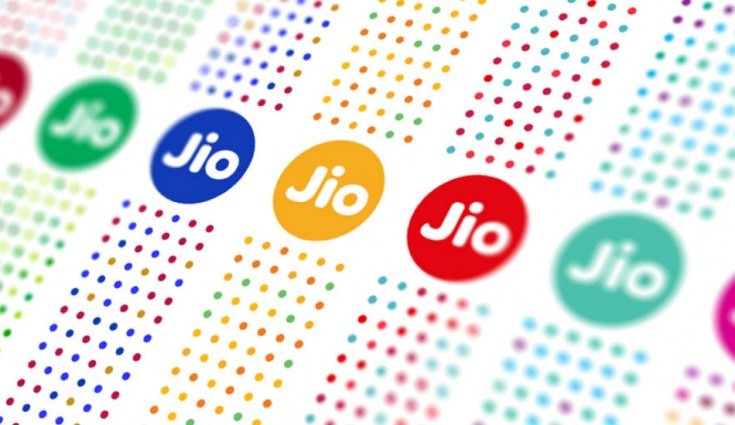 The ailing Indian telecom industry might have finally come to a solution that all the remaining players are willing to agree upon: having a floor price for data.

Reliance Jio is the latest telco in support of this move. It has supposedly proposed a new price floor of Rs 15 per GB to the Telecom Regulatory Authority of India (TRAI) and wants that to be increased to Rs 20 eventually. If this motion gets approved, consumers will have to pay a minimum of Rs 15 per GB of data they consume, irrespective of their operator. This will go a long way in increasing the average revenue per user (ARPU) which has been the main reason for the added stress on the Indian telecom sector.

Bharti Airtel and Vodafone-Idea had made similar proposals to the TRAI recently, suggesting the price floor to be set at a significantly higher Rs 35 per GB, in hopes of fixing the bleeding cash flow. They even suggested calls be priced at 6p/minute, which Jio disagreed with, stating that the impact of that would be too big. Data, on the other hand, can be consumed for as low as Rs 3 per GB, factoring in special offers.

While these changes are sure to disappoint many consumers, this move was long-expected to take care of the losses that have been accumulating over the past few years owing to the price war that was started by Reliance Jio. It remains the only profitable telecom operator in the country, with the others posting losses amounting to thousands of crores.

With all the players demanding a price floor, TRAI will likely oblige and find a middle ground that will give the operators a cushion without hurting the consumers.