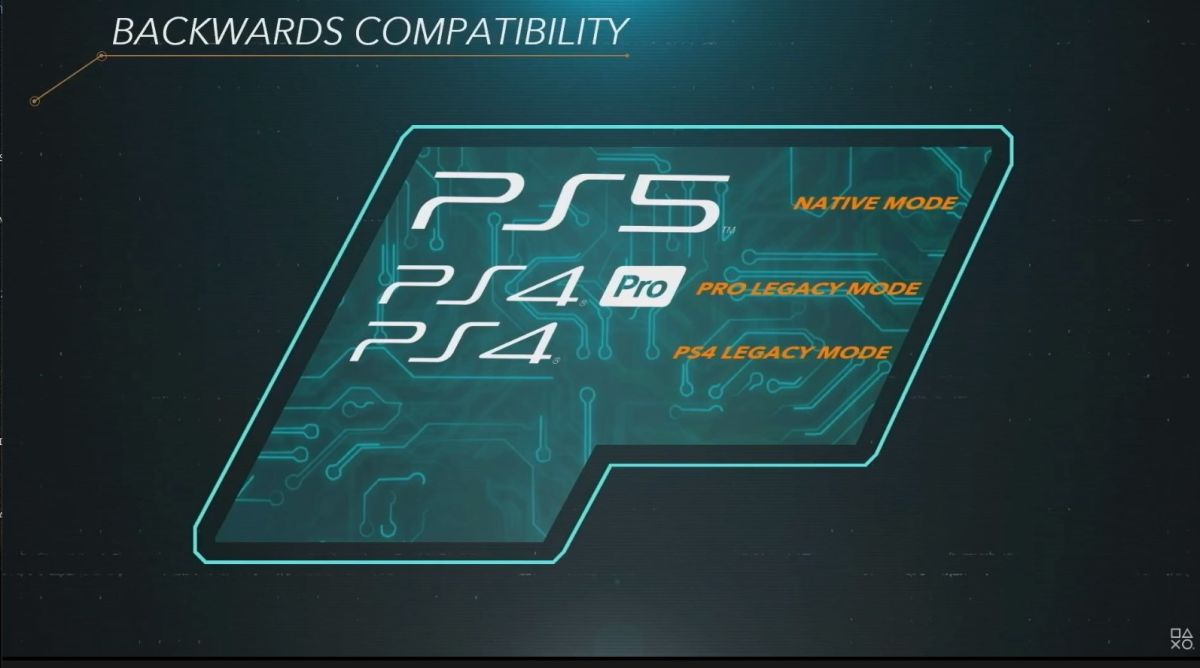 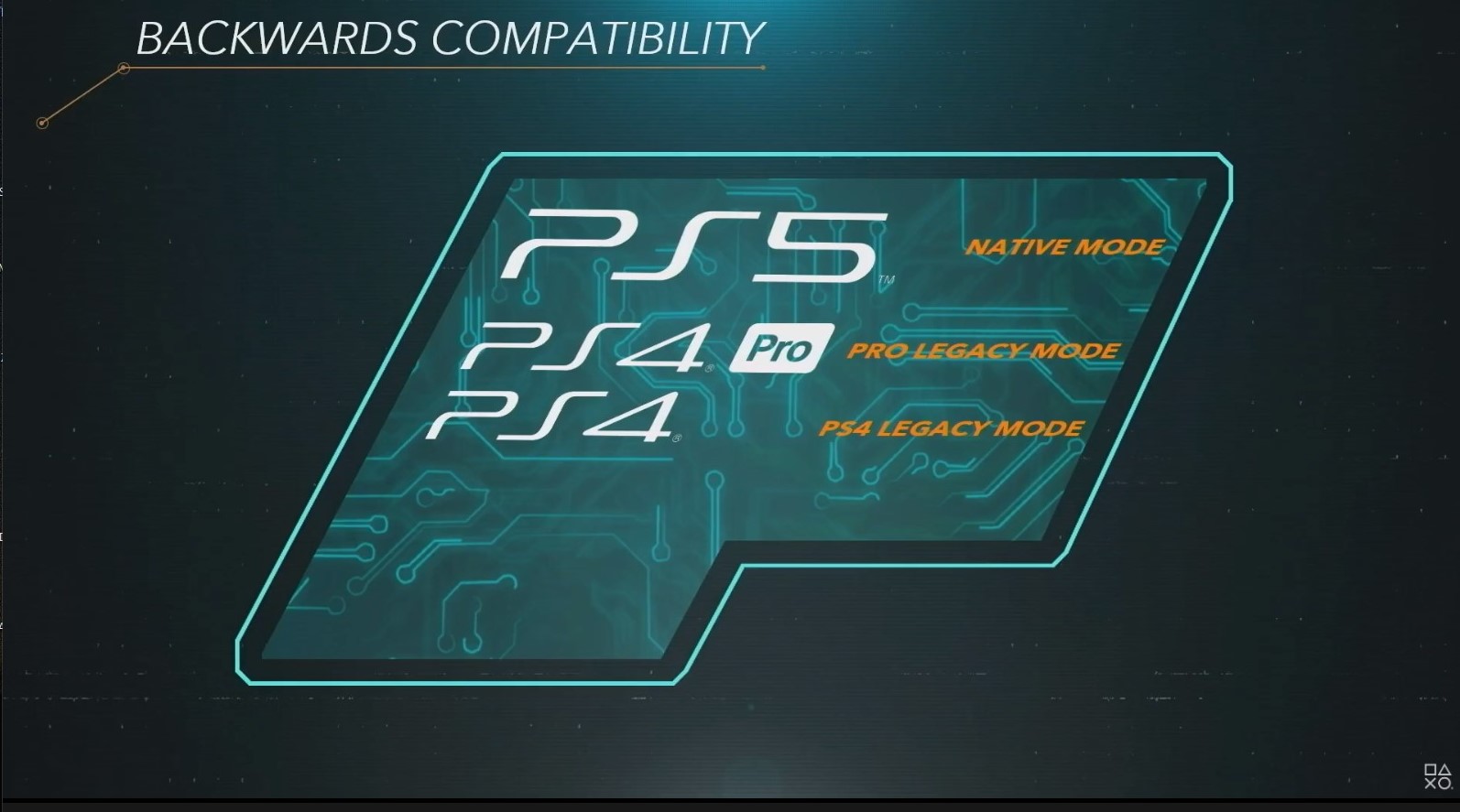 The PS5 will be backwards compatible with PS4 games, PlayStation’s chief architect Mark Cerny has reiterated during the PS5’s hardware unveiling, explaining that “almost all” of the top 100 PS4 games will be playable at launch.

Those top 100 games were ranked by playtime.

“Running PS4 and PS4 titles at boosted frequencies has also added complexity,” Cerny said. “The boost is truly massive this time around and some game code can’t handle it. Testing has to be done on a title-by-title basis. Results are excellent, though. We recently took a look at the top 100 PlayStation 4 titles as ranked by playtime, and we’re expecting almost all of them to be playable at launch on PlayStation 5.”