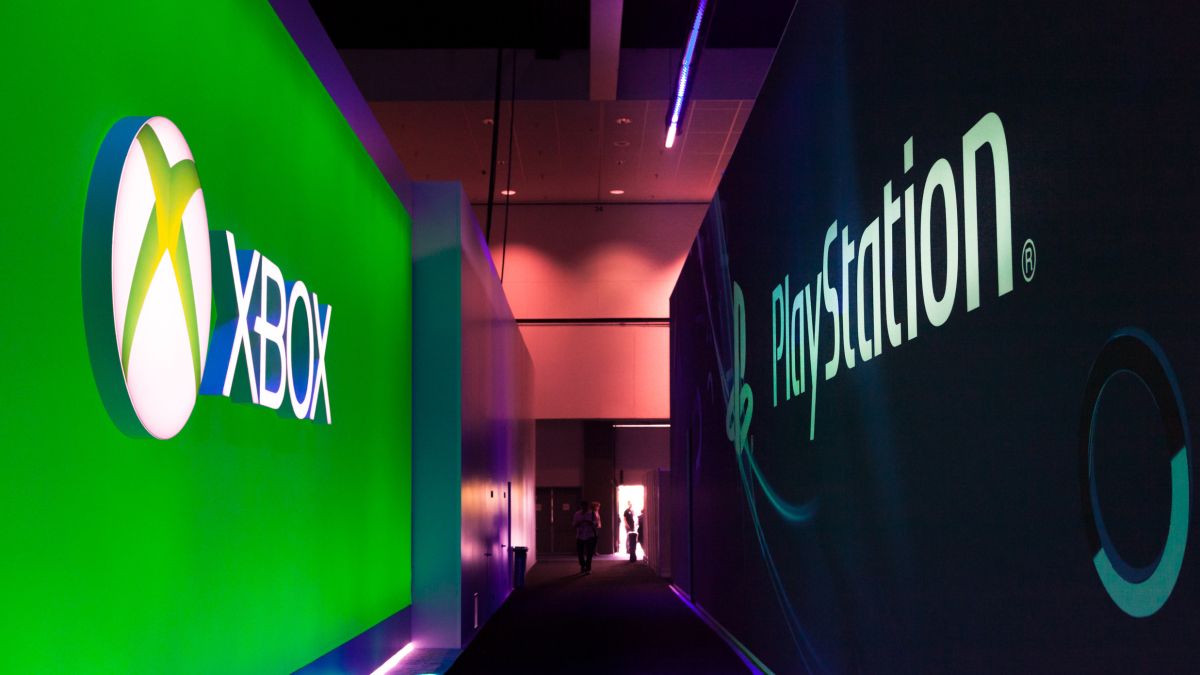 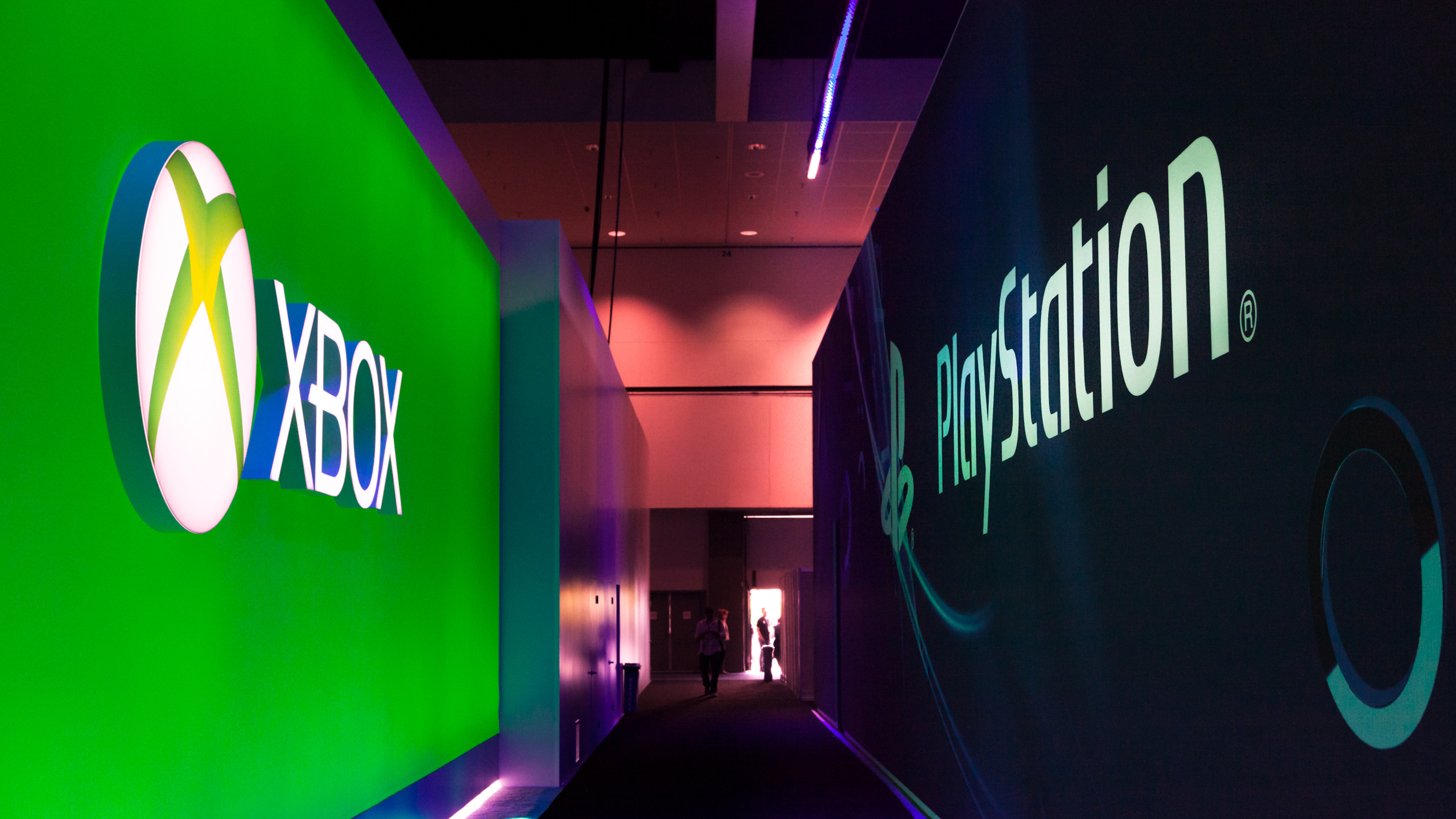 Both the PS5 and Xbox Series X have release windows set for late 2020 but, due to COVID-19 concerns, some analysts are predicting either one (or both) consoles could be delayed.

The later prediction comes from DFC Intelligence (via Forbes), a strategic market research and consulting firm that focuses on gaming. In a recently-released statement, DFC predicted that the current pandemic will likely impact the release dates of both consoles – potentially resulting in one or both consoles not releasing this year.

“Coronavirus is likely to have a major short-term impact on the delivery of both systems,” the statement says. “There is a strong likelihood one or both systems will not make a 2020 launch. If the systems do launch, supply will likely be constrained and initial pricing could be higher than expected.

“Currently the economy is in an unprecedented state of uncertainty. Even if the situation clears up in a few weeks, the ability to manufacture and release a high-end new game system has already been severely impacted.”

With coronavirus reaching pandemic status, many manufacturers have been impacted with production shutting down or workers having to self-isolate. We’ve already seen other Microsoft products, such as the Surface Duo, being negatively impacted by the global health situation.

And it’s not the only one…

A few weeks ago, we wrote about why we didn’t think it is likely the PS5 and Xbox Series X will be delayed by coronavirus, but due to the growing uncertainty and reach of the pandemic, this is becoming more and more unclear.

However DFC Intelligence isn’t the only industry analyst to predict the PS5 and Xbox Series X could be delayed.

In February, the Jefferies Group (via Business Insider) also suggested that we may see delays due to the virus impacting production.

“The video game sector is currently manufacturing, or beginning to, a once-in-several-years’ product generation change for the 2020 holiday season,” the Jefferies Group wrote in a statement. “If [company] shutdowns exceed a month or so, game schedules will be delayed. New consoles may likewise suffer supply issues from a prolonged disruption, ahead of their Fall 2020 planned launches.”

However, in Xbox Wire’s most recent post (published on March 16), the company is still citing “holiday 2020” as the console’s release date. So, while the future may look uncertain, Xbox doesn’t seem to have altered its release window quite yet. However, we’re likely to hear in the coming weeks (or even months) about whether the highly-anticipated next-gen consoles have indeed been delayed.