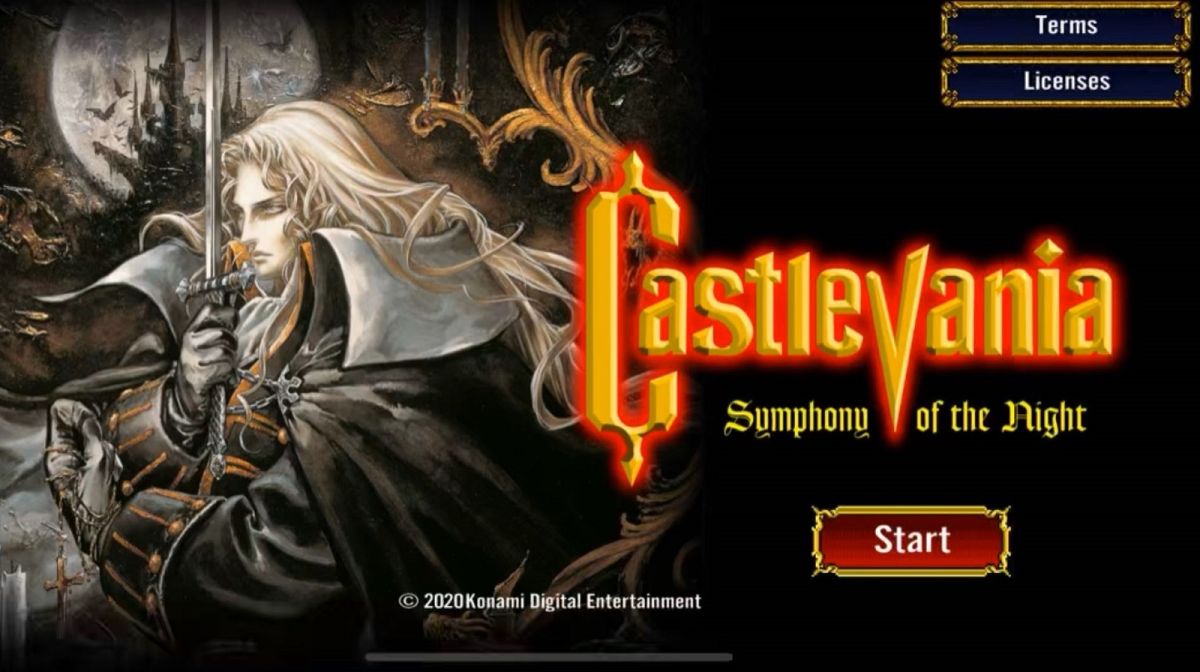 Out of nowhere, the PlayStation classic Castlevania: Symphony of the Night has been released on a new platform: smartphones.

Castlevania: Symphony of the Night is $3 and available now on the iOS App Store, while it should be the same price on the Google Play store (which should be now, but we haven’t seen it yet).

Yes, this port has touchscreen controls, but it thankfully includes controller support if you want a more robust gaming experience – both mobile operating systems allow you to hook up a PS4 or Xbox One gamepad, but it might be worth upgrading to the latest versions of iOS 12 and Android 10 in case you’re uncertain.

The monster-slaying-and-exploration side-scroller first launched on the original PlayStation in 1997, and became a critical darling and favorite of the franchise. Since then, Castlevania: SotN has been digitally re-released on new platforms for the last few console generations.

This mobile version is one of the latter – specifically, one that debuted on the PlayStation Vita handheld system – which tragically has an updated translation. That means no “What is a man? A miserable pile of secrets” lines, points out VentureBeat.

Why now? Well, because Netflix’s animated Castlevania series is launching its third season on March 5, giving you just enough time to play the game on your commute to get in the spooky vampire-hunting mood.