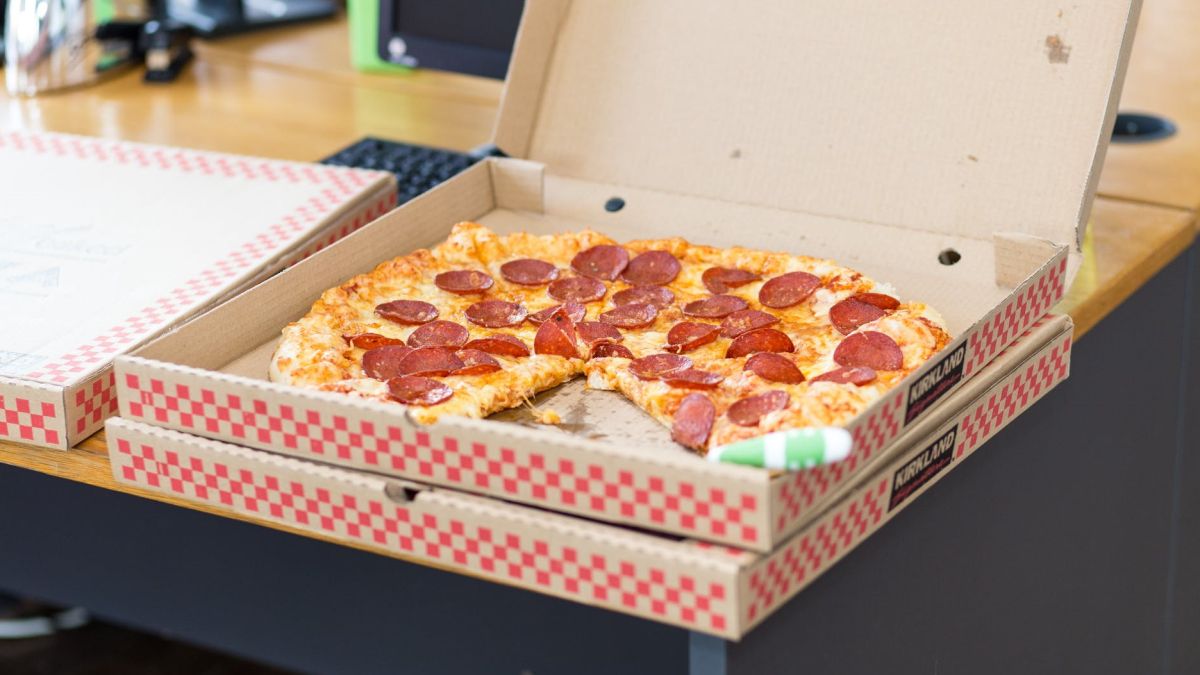 Pizza delivery is still available and we’ve been scouring the web to find you all the best pizza deals to keep those cravings in check. If you’re going to be stuck at home, you might as well do it with a slice after all.

That’s right, more and more people are turning to food delivery services – and specifically the cheesy goodness of a cheap pizza deal as we all get fed up of pasta. The good news is that plenty of pizza delivery services are still running, offering no-contact deliveries at excellent prices this week. So, whether you’re just looking for a hit of the good stuff, or you’re after the sides and desserts, you’ll find plenty of pizza deals available right now in the US and UK.

We’re looking to Dominos, Pizza Hut, and Papa John’s to get us through all this, and we’ve been deal hunting to find the best savings around.

Pizza delivery deals in the US

$5 ‘N Up Lineup – two or more items starting at $5 each at Pizza Hut
Similar to the Domino’s deal above, Pizza Hut is also offering a build-your-own bundle deal on two or more of its medium one-topping pizzas, bone-out wings, Cinnabon Mini Rolls and more. Some items may be more than $5, but you should be able to put together a decent feast for less, thanks to this pizza deal.
View Deal

Save on pizza delivery with Papa John’s regional deals
Papa John’s organizes its various deals by region, which means big savings wherever you live. Add your delivery address to your order to save on pizzas, sides, and drinks this week.
View Deal

Pizza delivery deals in the UK

Up to 50% off pizza at Domino’s
Domino’s sets its deals by region, but plenty of stores around the UK are offering up to half price on their pizzas when you spend over a certain threshold. Enter your delivery information to see how much you can save on pizza delivery this week. There are also plenty of other savings to be found in the form of bundle deals and the all-important Two for Tuesdays. And there’s contact-less delivery too, if you order and pre-pay online.

Tuesday 2’sday – buy one pizza get one free at Pizza Hut
Pizza Hut’s very own rendition of Domino’s Two for Tuesday deal is also available every week. Which one’s better? That’s for the next few weeks to decide.
View Deal

50% off pizza when you spend £20 on PayPal at Papa John’s
Grab your pizza for half the price when you spend £20 and use PayPal to make your purchase this week. That’s a fantastic deal, and well worth it if you’re already using the online payment system.
View Deal

Save big on pizza and sides at Papa John’s
Add your delivery information to the Papa John’s website to score local deals in your area. You can save cash on pizza and side bundles with free drinks and desserts included in plenty of regional offers.
View Deal