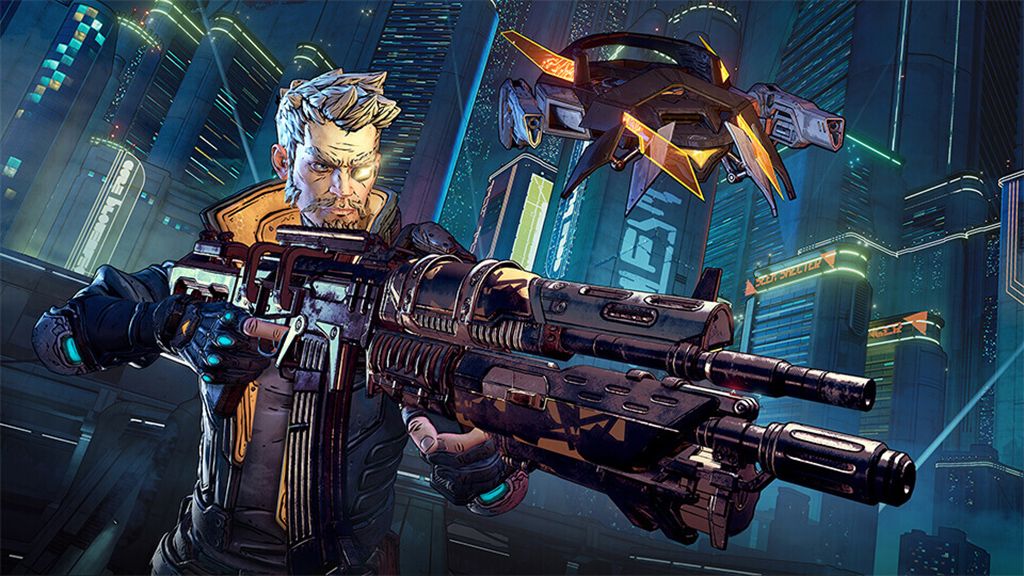 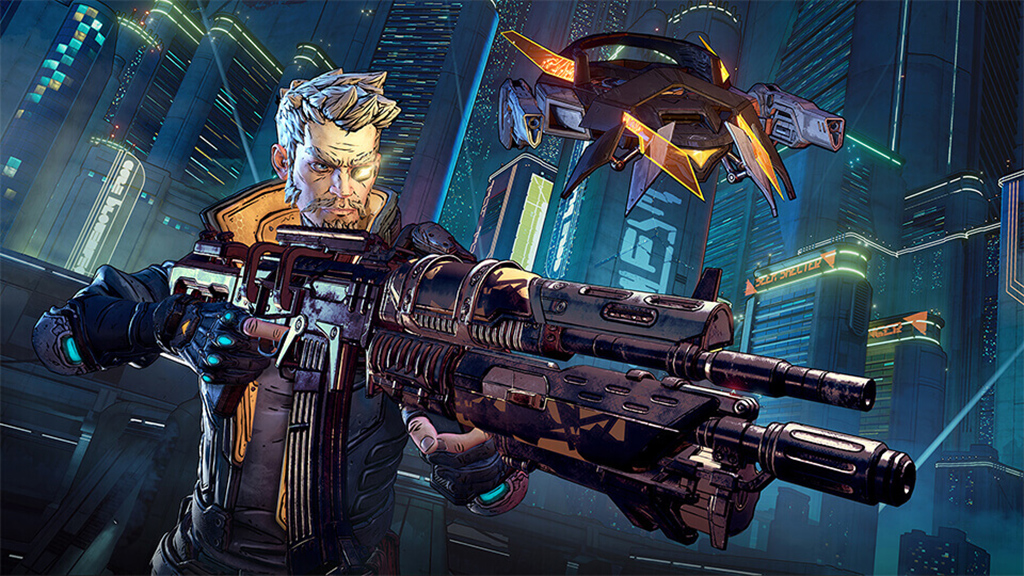 Nvidia’s GeForce Now looks to be in serious bother as another major publisher has pulled its games library from the streaming service – in this latest case, it’s 2K Games.

That means you can no longer play the likes of the Borderlands franchise, Bioshock, Civilization, Mafia, X-Com and other big-name games on Nvidia’s servers.

Nvidia announced in a forum post: “Per publisher request, please be advised 2K Games titles will be removed from GeForce Now today. We are working with 2K Games to re-enable their games in the future.”

Activision Blizzard and Bethesda have both already exited GeForce Now in similar fashion after the service left beta and officially launched, with Nvidia stating much the same thing – that it will be trying to renegotiate to get the games back on board, further down the line.

With what seems to be a rush to the door for major publishers now, all the online speculation is about which firm might be next, and the name popping up most often is Ubisoft.

Yet another high-profile exit will look very bad for Nvidia, and arguably could feel like the final nail in the coffin. Unless Nvidia can swiftly produce some more positive news about pulling off a deal – or deals – to get these publishers and games back.

That could be a complex issue, though, in terms of the legality of supporting games on a streaming service – even when the player actually already owns the title in question (which is how GeForce Now works: you must have bought the game already, and you’re effectively renting Nvidia’s server to remotely play it).

Whatever’s going on behind the scenes, it appears that Nvidia has made a bit of a mess of early negotiations, certainly in the case of Activision Blizzard, where Nvidia seems to have been guilty of a major oversight as we’ve previously reported.

We’ve also heard about indie developers being rather shocked to find their games on GeForce Now, when they’ve not been approached by Nvidia about permission for those titles being supported. Leading to games like The Long Dark being pulled…

At this point, things are starting to look shaky indeed, with an increasing amount of disgruntled folks out there who simply can’t play the games they want to enjoy on Nvidia’s service any longer. And that’s a particularly big problem when the gamer in question bought the title specifically to play on GeForce Now, because their machine isn’t actually powerful enough to run it otherwise.