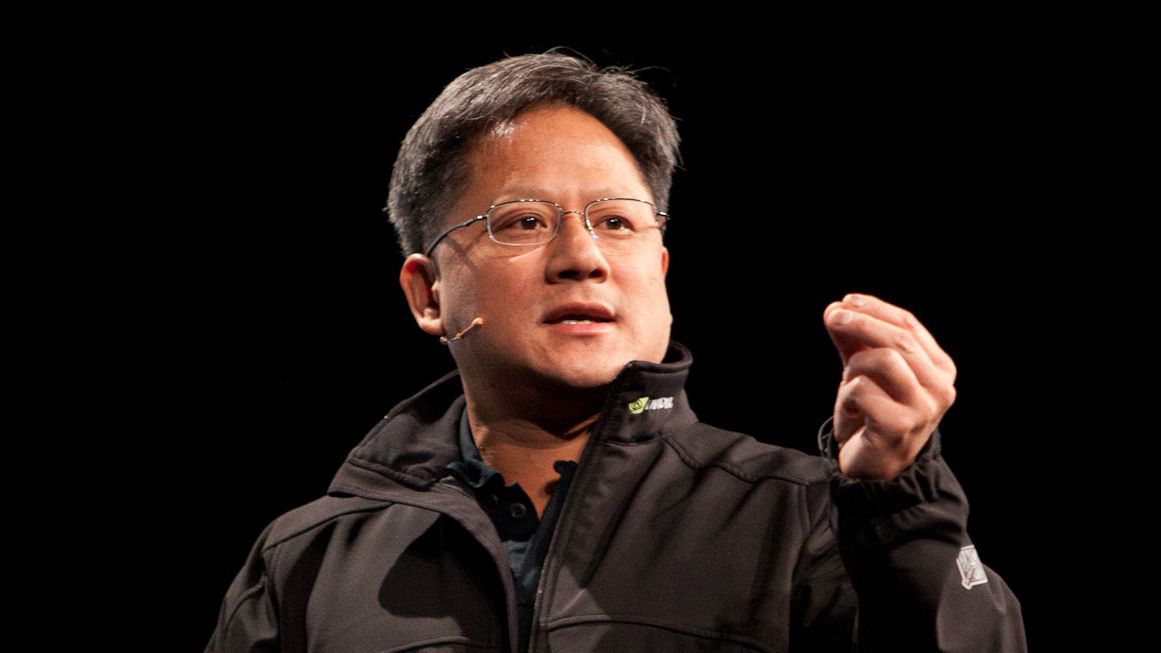 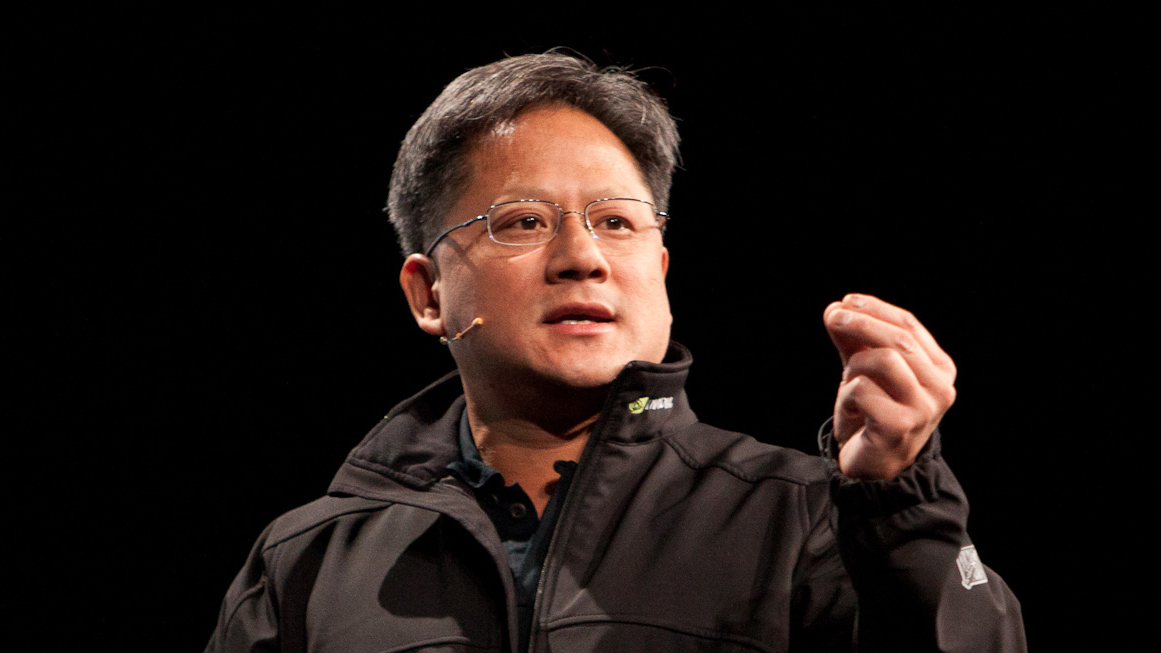 Nvidia has announced that it will no longer be holding a keynote presentation at this year’s GPU Technology Conference (GTC), which is taking place in San Jose, California, from March 22 to 26.

While Nvidia already revealed that this year’s GTC event will be a digital-only due to concerns over coronavirus, Nvidia CEO Jensen Huang was still going to deliver the keynote presentation via livestream, but that has now been cancelled.

Nvidia posted a message explaining that “in light of the spread of the coronavirus, it is deferring plans to deliver a webcast keynote as part of the digital version of its GPU Technology Conference later this month.”

Instead, Nvidia will release press releases on Tuesday, March 24, covering the announcements that the company was due to make as part of the keynote.

There will also be an investor call with Huang, which will be publicly shared on the day at 8am PT (11am ET, 3pm GMT, 1am March 25 AEST).

While the lack of even a livestream is disappointing, according to Nvidia, “continuing public health uncertainties would challenge its ability to produce and deliver a digital keynote.”

What about its new graphics cards?

While Nvidia’s decision to be ultra cautious over the health of its employees and attendees of GTC is commendable, there will be people wondering what that means for its upcoming Ampere graphics card.

That has been strongly rumored to debut at GDC, but does the cancellation of the livenote mean its launch could be delayed?

Hopefully not. Nvidia is insisting that all announcements it was going to make will still happen, though via less exciting press releases. If the company was going to announce its next generation of powerful graphics cards, we should still hear about it on March 24.

With its arch rival AMD gearing up to launch its own ‘Nvidia killer’ GPU, and Intel building its own discrete GPU, the pressure is on Nvidia to show off some really impressive hardware.