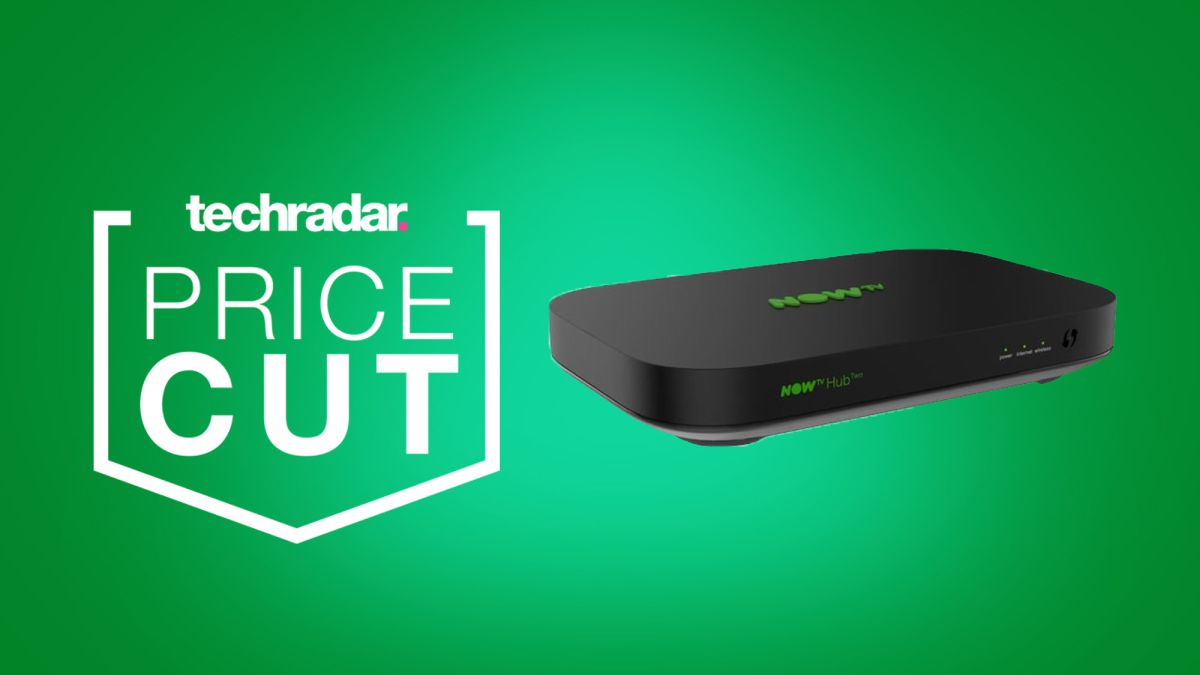 Looking to secure a new broadband deal this weekend? Thanks to a recent drop in price, Now Broadband has just catapulted itself into the upper-regions of worthwhile considerations.

On both of its fibre broadband deals, Now has sliced a couple of quid off each month leading to an overall strong discount. Of the two, the stronger proposition comes from the Fab Fibre plan, now costing just £22 a month.

That makes it one of the cheaper options around right now and for an additional £5.99, you can add TV to your package. That also makes this one of the cheapest broadband and TV deals around if you need fibre speeds.

And for people who stream, game or just social with extreme determination, Now has you sorted for even faster speeds as well. Its Super Fibre plan has also dropped down in price, giving two reduced price options.

And, while it isn’t reduced in price, Now’s ADSL plan is also a pretty great option. It costs just £18 a month (or £23.99 with TV). That’s a great price as long as you don’t need access to fibre speeds.

Now Fab Fibre Broadband | 12 months | Avg speeds 36Mb | Line rental incl. | FREE activation | £22
Recently dropping the price of its fibre broadband deal, Now Broadband is looking like one of the best fibre options around right now. It costs just £22 a month while still securing you speeds averaging 36Mb. On top of that, for an extra £5.99 each month you can include TV as well.
View Deal

Now Super Fibre Broadband | 12 months | 11Mb average speed | FREE anytime calls | Free upfront | £28 a month
Need to go even faster on your speeds? Down to £28 a month, Now’s Super Fibre plan offers an average of 63Mb, perfect for big households or those who stream a lot. And like the above plan, you can add TV for just £5.99.
View Deal

What do I get if I upgrade to get TV as well?

Decided you want to add TV on top of your internet? Then you’ll be getting Sky’s Entertainment Pass. This is all about boxsets – 300 of them to be exact. With a host of award winning shows including Bob’s Burgers, Modern Family, Parks and Recreations and True Blood, you will stay entertained for quite a while.

The pass brings in the latest shows from channels like Sky Atlantic, Sky One, Comedy Central, Vice and Nat Geo Wild.