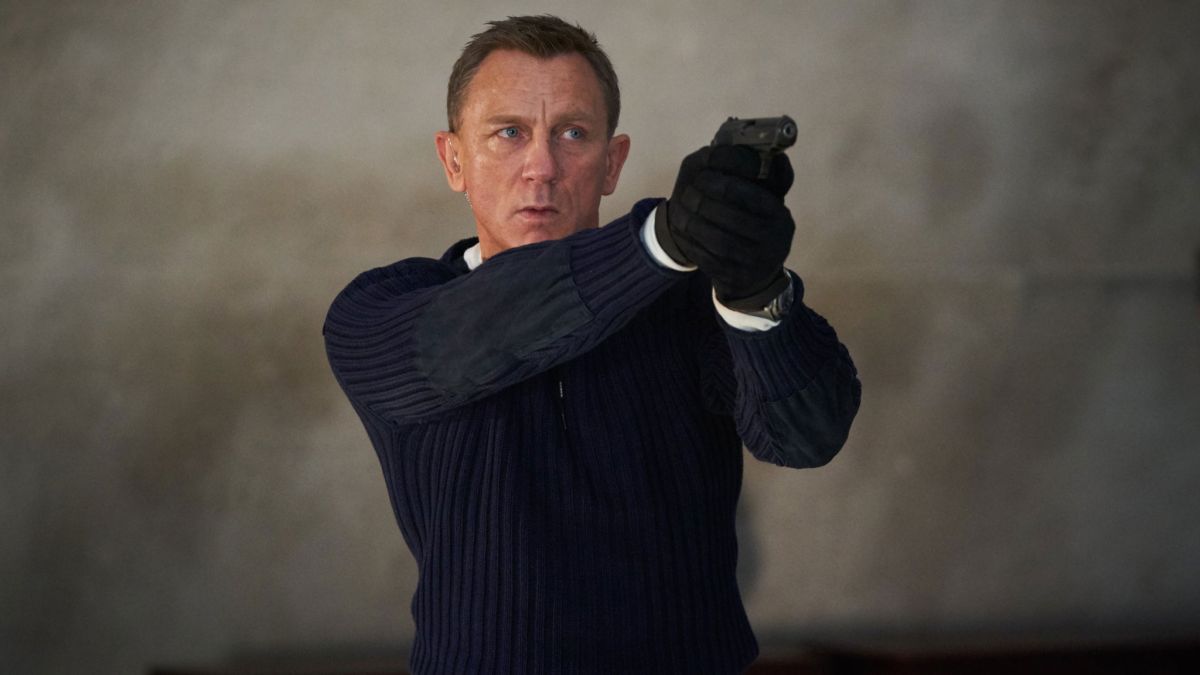 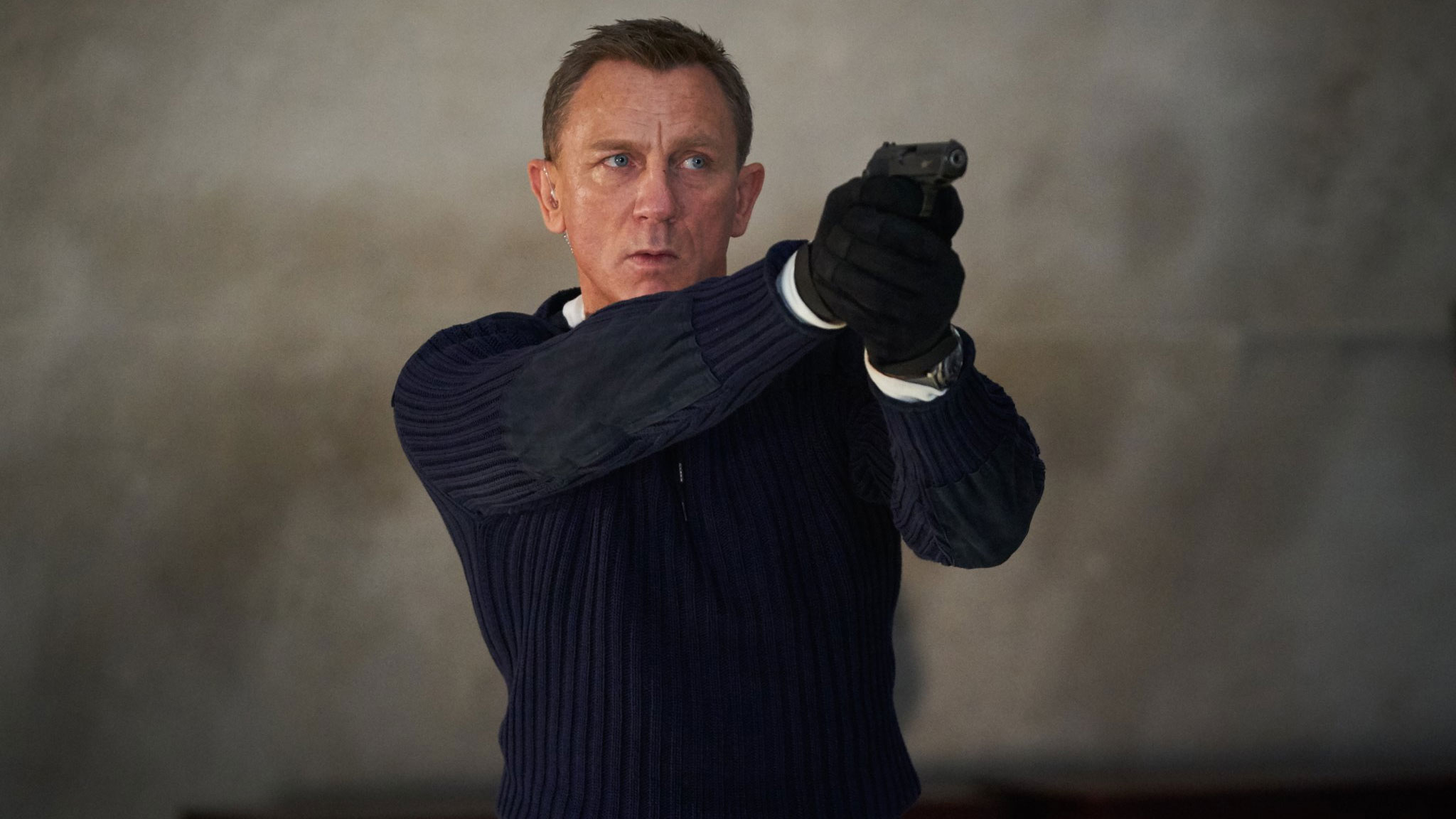 The next James Bond movie, No Time To Die, has been pushed back from an April release date to late 2020 amid fears over the spread of coronavirus. Originally due on April 3, the movie will now release on an unspecified date in November.

“MGM, Universal and Bond producers, Michael G. Wilson and Barbara Broccoli, announced today that after careful consideration and thorough evaluation of the global theatrical marketplace, the release of No Time To Die will be postponed until November 2020,” says a statement posted on the official 007 account.

This is the first major motion picture to have its release date affected by the global spread of coronavirus, and it seems unlikely that it’ll be the last. That’s not the specific reason given by the producers, here, but with the virus dominating headlines around the world, it’s hard to see there being another factor at play here.

No Time To Die was less than a month from release, and its first trailer arrived back in December – this week, we’d even seen a Nokia partnership being teased around the film. It’s better to be safe than sorry, of course, but if No Time To Die is just the first blockbuster movie to be delayed, the knock-on effect could be huge.

Which other movies could be delayed?

Other movies scheduled for this spring include Black Widow (May 1) and Fast and Furious 9 (May 22). Whether No Time To Die is just a one-off case or not, we’ll likely find out in the coming weeks – but it’s unlikely to be a unique event.

Along with the cancelation of MWC and the postponement of GDC, it feels like we’re just seeing the start of Covid-19’s effects on the worlds of tech and entertainment. A story on THR yesterday suggested Coronavirus could cost the movie industry $5 billion in box office revenue.

Still, none of that comes close to the importance of people being able to stay safe – so the Bond move makes a lot of sense.