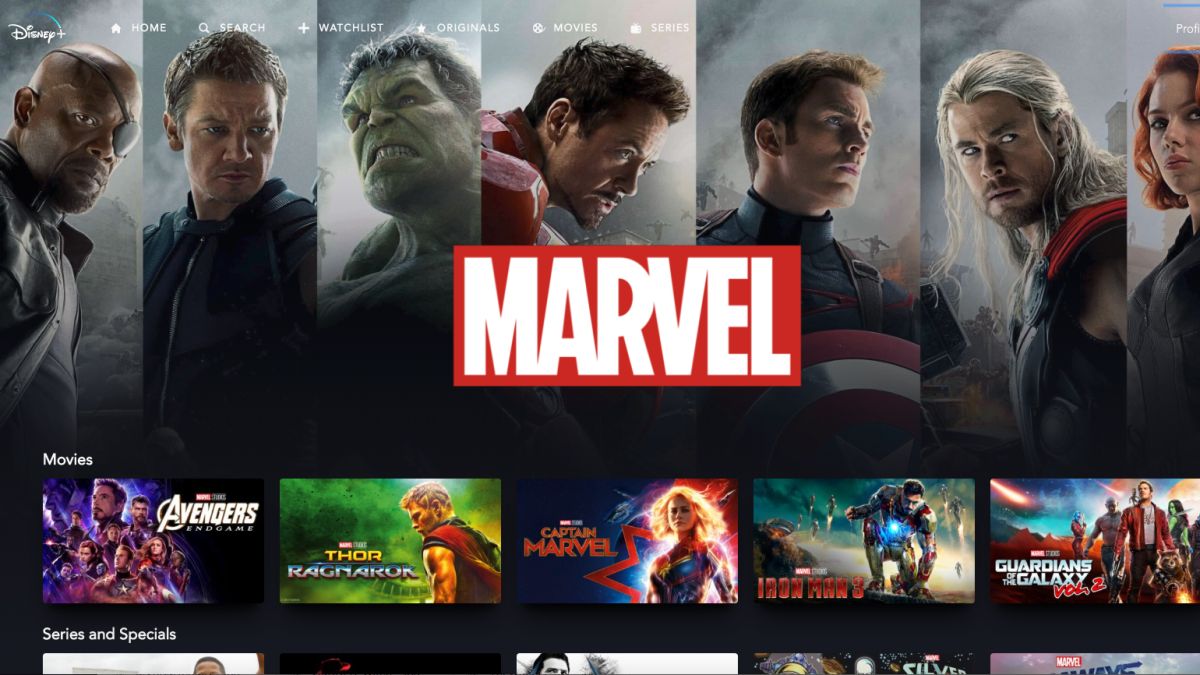 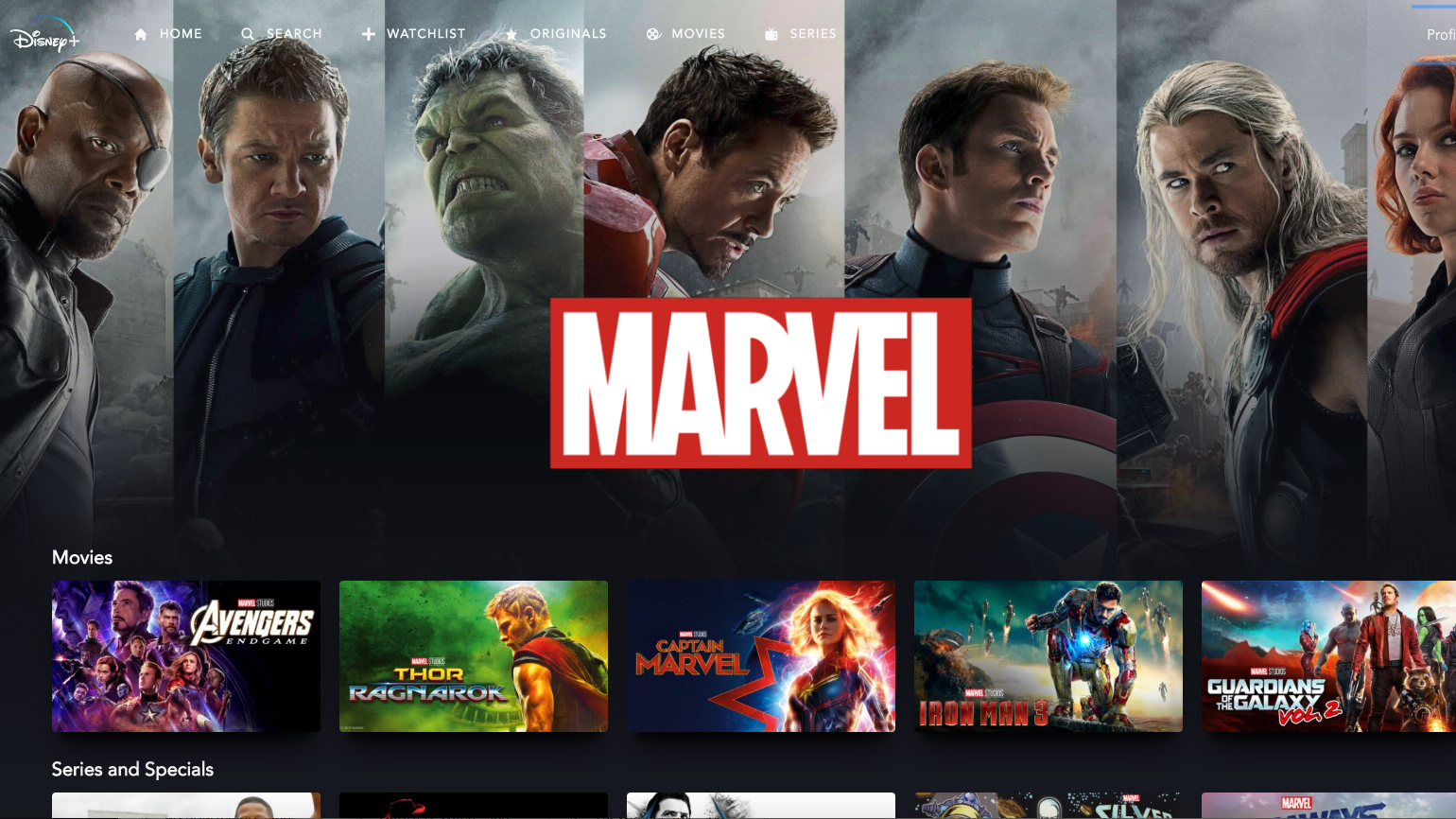 With an increasingly large portion of the UK population stuck at home right now, Disney Plus UK has responded to calls to launch early ahead of its March 24 release date. Sadly, the House of Mouse has confirmed it’s not to be, but clearly enough people have asked that it was worth addressing.

It’s true, Disney Plus UK is around a week away, which is no time at all, really. But clearly interest in the service is peaking as people are considering what to do with their spare time at the moment.

If you’re considering Disney Plus, the full UK launch line-up was revealed recently, and we’ve selected our five highlights from its library of movies and TV shows to help you make up your mind about it.