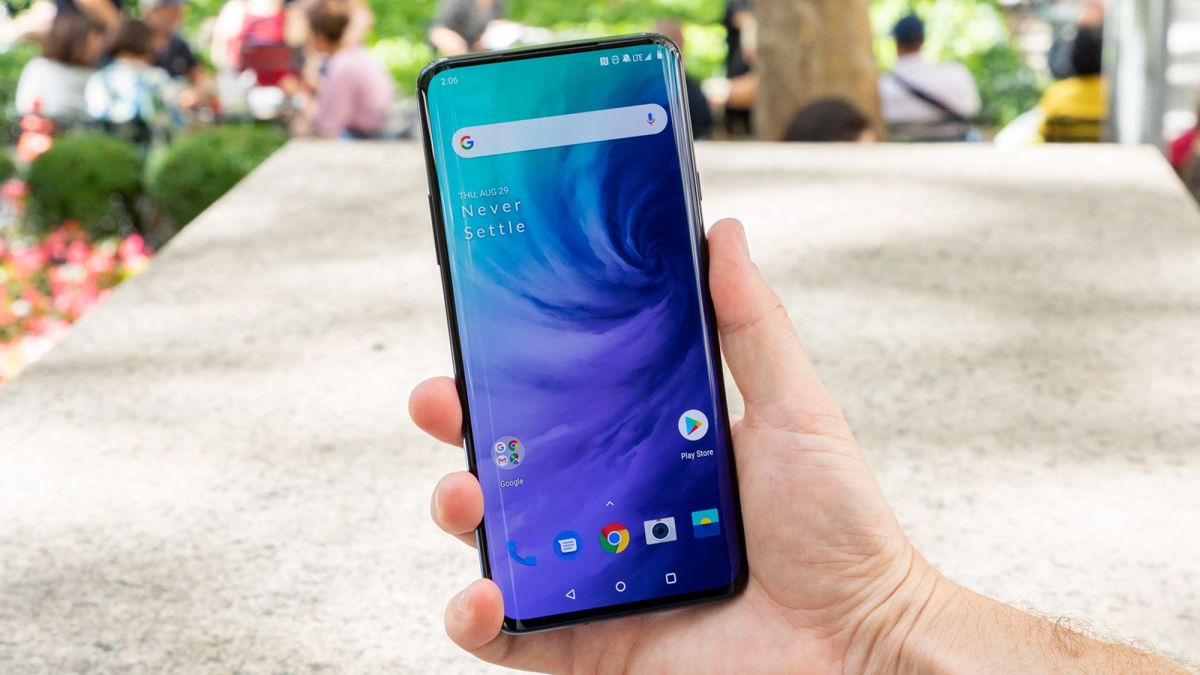 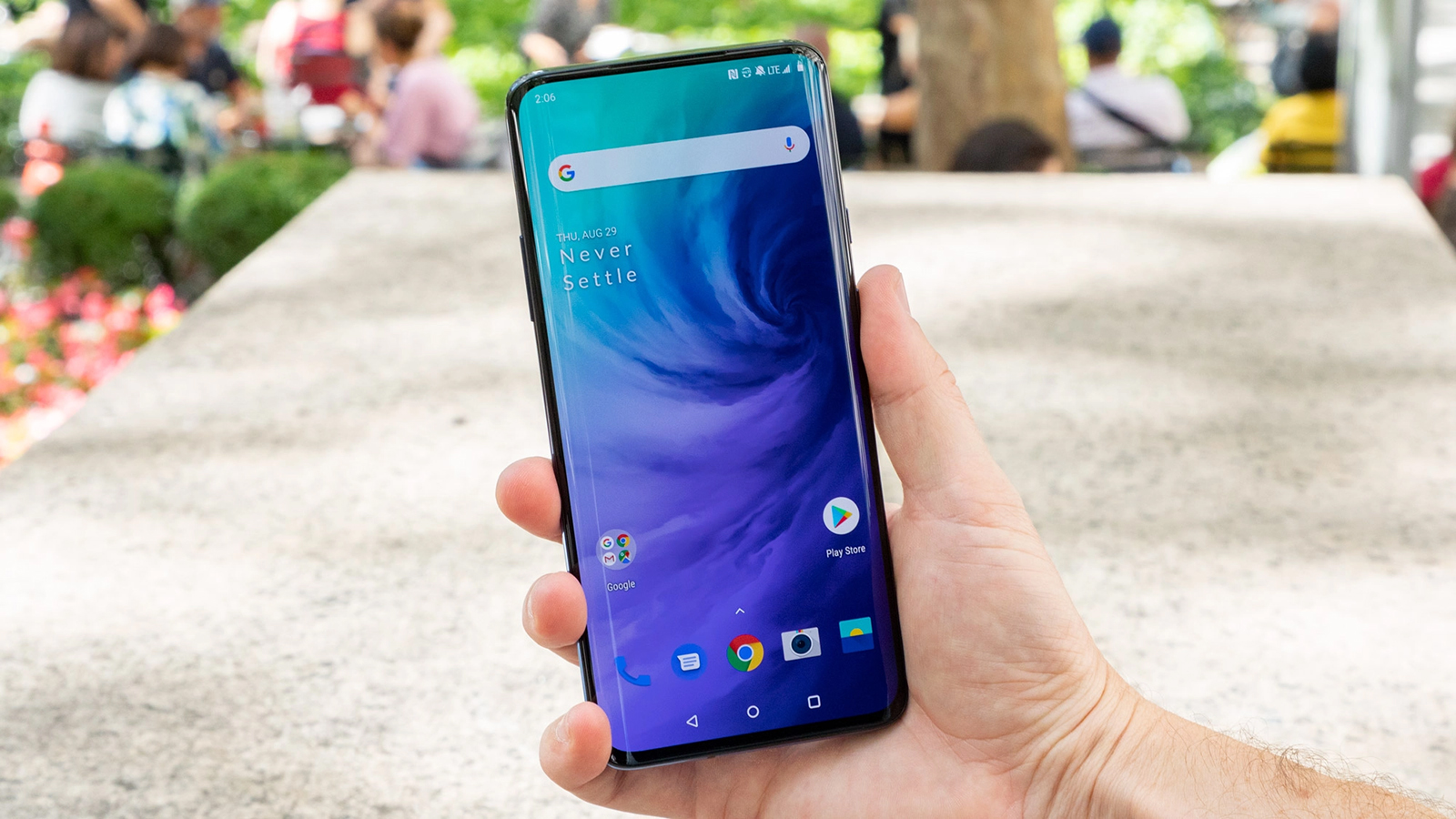 The OnePlus 8 leaks continue to drip in – we’re expecting the phone to be officially unveiled in the middle of April, and we just got some more details in advance, including more specs for the display and a new color option.

Seasoned tipster Ishan Agarwal says that the OnePlus 8 Pro is coming with a 6.78-inch display running at 120Hz, offering improved color accuracy and support for 10-bit HDR. One of the best screens in a smartphone yet, in other words.

Agarwal also suggests significant improvements are coming to the custom OxygenOS software that OnePlus develops – get ready for a more optimized experience that’s “smoother and faster” when the phone arrives in a few weeks.

The same source revealed some of these specs earlier on in the week, so we can have a reasonably high level of confidence that they’re accurate. The smaller, more affordable OnePlus 8 is being tipped to come with a 6.55-inch screen.

#OnePlus8Pro with 6.78″ Super Fluid Curved 120hz Display is going to have more accurate colours than before. It will also feature an MEMC, HDR10+ (1400-nits) with always on 10bit HDR. OxygenOS will get even more Smoother & Faster, with more optimisations. Haptics 2.0 will be 👌! pic.twitter.com/yIpPbjP8WiMarch 28, 2020

Meanwhile, Roland Quandt from WinFuture has shared some leaked renders of the OnePlus 8 as well, giving us a better idea of what the standard handset is going to look like. A new “Glow” color gets its debut, with a striking purple-to-orange gradient.

The other colors will be a green tone and the usual black finish, which we saw revealed via another leak on Friday. All of this means that we know pretty much everything there is to know about the OnePlus 8 and the OnePlus 8 Pro at this stage.

OnePlus itself has confirmed that the new phones will have an always-on display – something we haven’t seen on a OnePlus phone – while a source speaking directly to TechRadar has hinted that the second week in April is when the devices will be revealed.

It certainly looks as though the OnePlus 8 and the OnePlus 8 Pro are going to be two of the best smartphones of the year, both in their appearance and the specs they offer. Click here to learn everything we think we know so far about the phones.