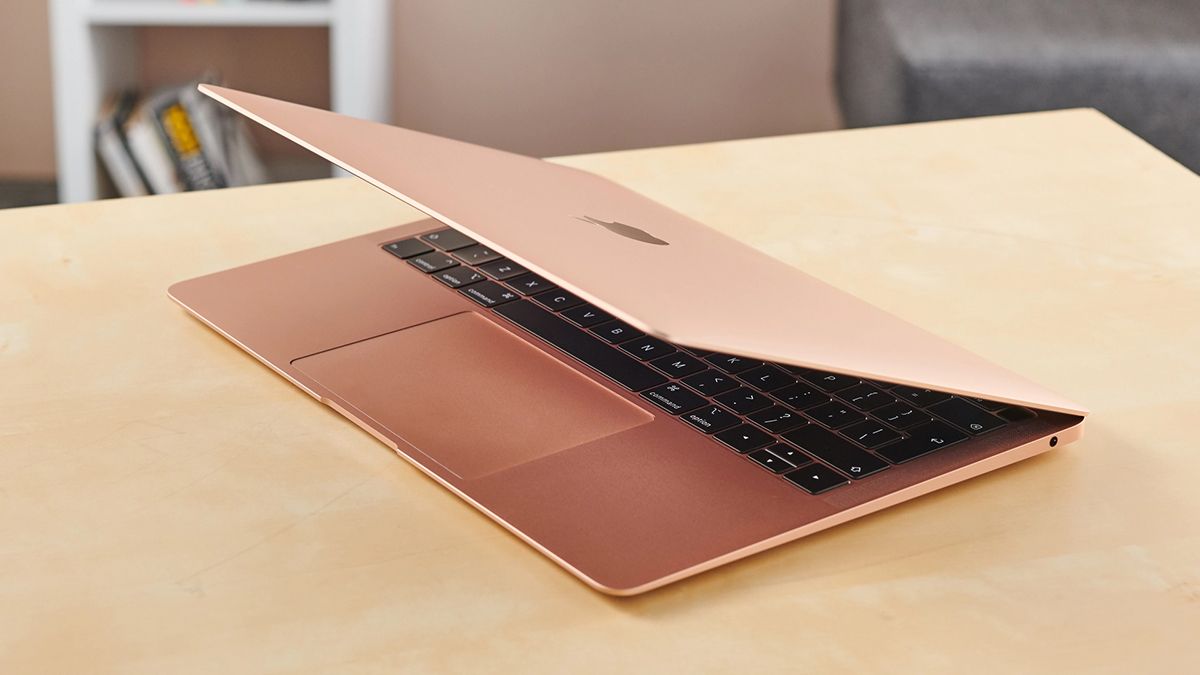 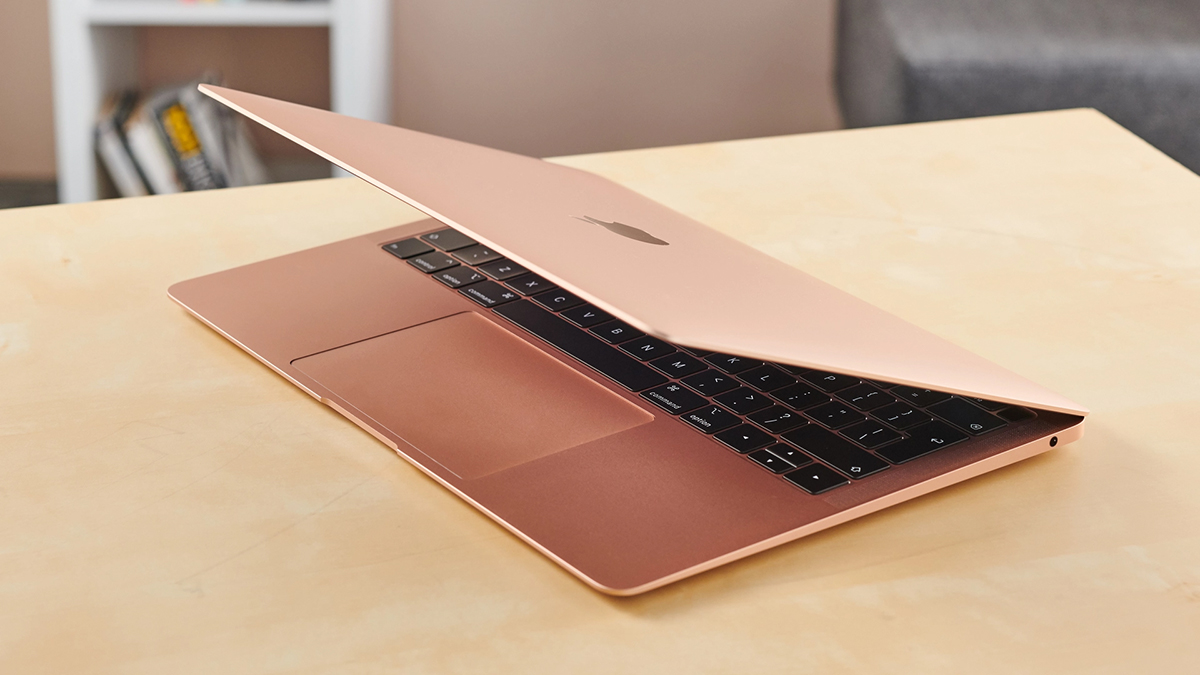 While the coronavirus might be shutting Apple Stores for the time being, the hardware product cycle goes on – and it seems we might be in line for a MacBook Air refresh as early as next week.

The tip comes courtesy of a source speaking to MacRumors – a source who has been accurate in the past – so take this as a possibility rather than a certainty for the time being.

Apple analysts have been busy predicting MacBook refreshes for some point during 2020, which are being tipped to switch over to Apple-made processors rather than relying on Intel chipsets.

There has also been speculation that the smaller MacBook Pro and the MacBook Air would get a minor update before then, with the new keyboard seen on the latest 16-inch MacBook Pro. That refresh has been predicted for Q2 2020, which starts in April.

If the MacRumors source is accurate, Apple could announce the MacBook Air refresh at some point next week and then start shipping the laptops in April. Whether the ongoing coronavirus outbreak would affect production remains to be seen.

The most recent MacBook Air design and spec was launched near the end of 2018, with a minor refresh in July 2019. Another update now would be on the early side, but it’s not completely beyond the bounds of reason.

Unfortunately the anonymous tipster behind this new rumor doesn’t tell us what we can expect from the updated MacBook Air line, beyond a better keyboard.

If the rumors are to be believed, Apple had been planning a March event to launch a follow-up to the iPhone SE and some new iPad Pros, before coronavirus came along. It may be that the new and updated MacBook Air was due to be shown off then too.