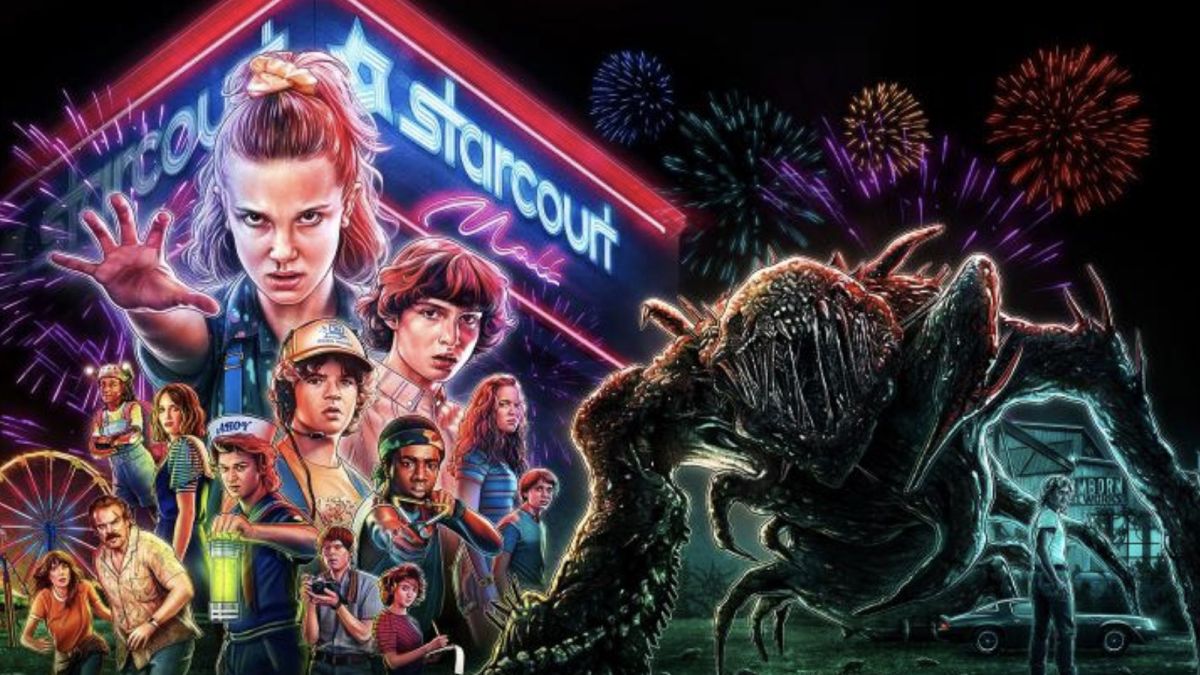 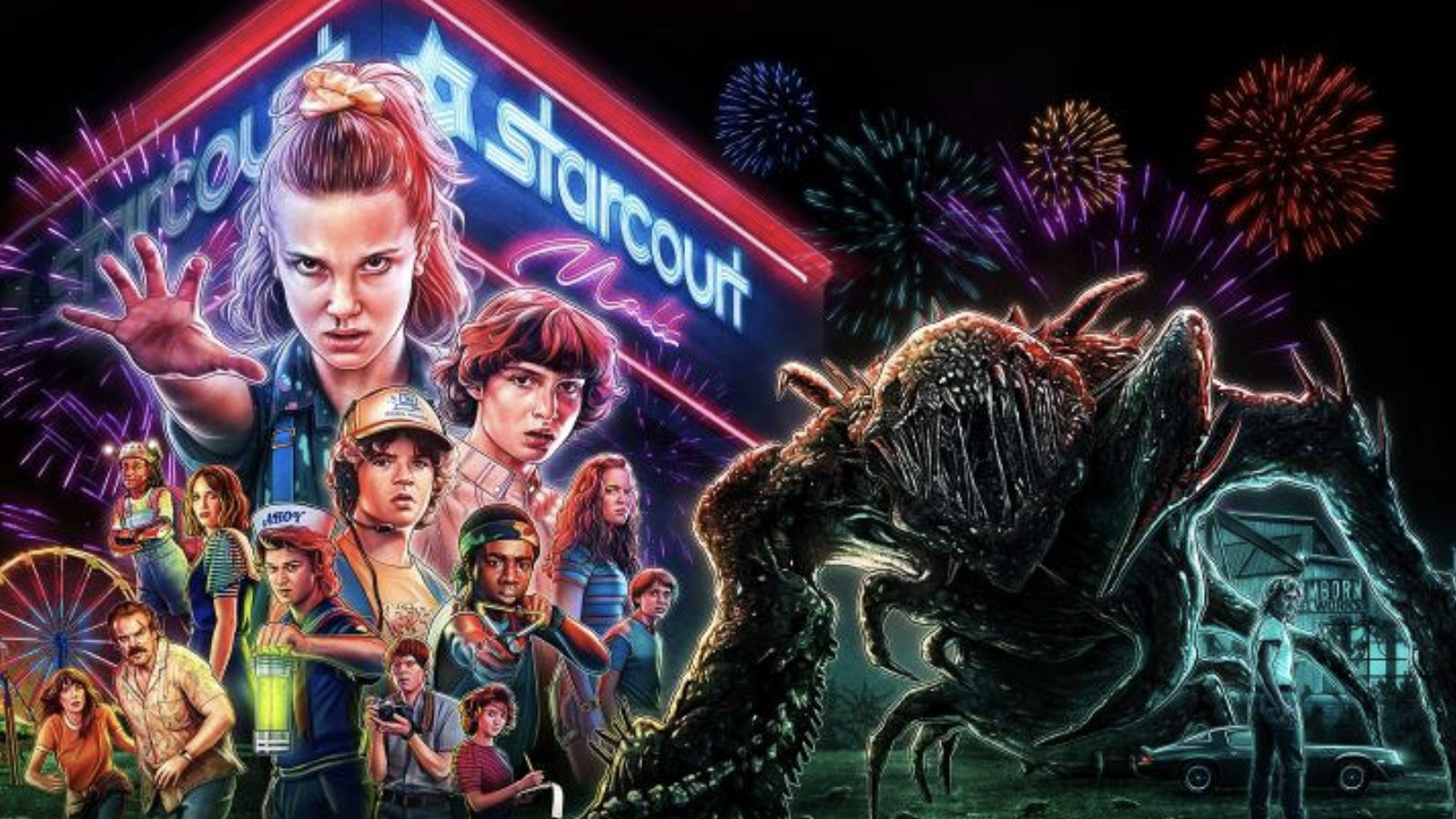 Netflix has shut down production on all of its US and Canada-shot shows for two weeks, “due to government restrictions and health/safety precautions”. That includes Stranger Things season 4, on top of other original shows.

Over the last few days, pretty much all Hollywood studios have done the same thing, including movies like The Batman and the live-action Disney version of The Little Mermaid. Right now, of course, safety is paramount. For Stranger Things specifically, production on the show began in February.

Any concerns of how it might affect release dates of future Netflix shows isn’t worth thinking about, really: for one, we don’t know how long coronavirus is going to delay everything right now, including Hollywood productions. And secondly, Netflix doesn’t usually reveal return dates for its shows until around a month before release, so the exact effects probably won’t be easy to measure in the short term.

Not that you’ll have a dearth of content to enjoy in the meantime: this past week, Netflix released Elite season 3, Kingdom season 2, On My Block season 3 and Dirty Money season 2. Mark Wahlberg movie Spenser Confidential released earlier in the month, too.