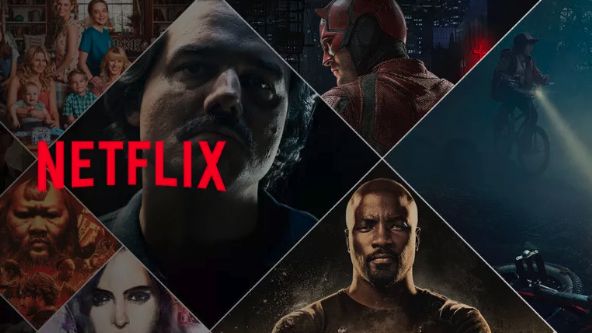 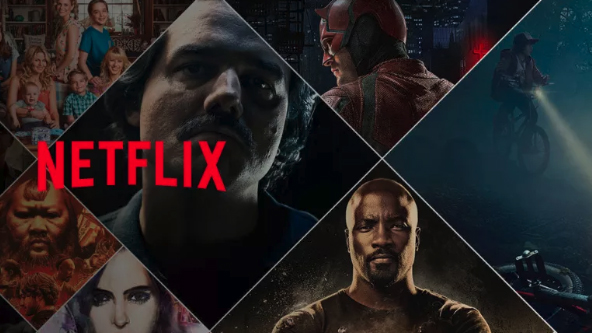 Hours after the EU called on telecom and streaming service providers to help reduce network congestion during the coronavirus pandemic, Netflix has announced that it will lower its streaming bitrate for the next 30 days.

“Following the discussions between [Internal Market and Services] Commissioner Thierry Breton and Reed Hastings – and given the extraordinary challenges raised by the coronavirus – Netflix has decided to begin reducing bit rates across all our streams in Europe for 30 days,” the company said in a statement.

The overall reduction in bitrates will reduce Netflix’s data consumption by about 25%, which is pretty substantial as the service – on average – uses between 1.9 GB and 2.55 GB per hour of streamed HD video.

Netflix says some users will experience a decrease in video quality while others might not, though no user should experience a significant loss in quality thanks to Netflix’s streamlined compression algorithms. That said, for those who want to do more, the European Commission is encouraging users to switch to standard definition when HD and 4K content aren’t necessary.

Chipping in to keep the network running

As mentioned earlier, Netflix’s reduction in bitrate is just one of many necessary sacrifices Europeans will have to make to reduce network congestion as more people work from home and self-quarantine.

Thankfully, the European Commission says that no outages or adverse affects have so far been reported but it says that the reduction in bitrate and actions like it could prevent issues from arising as more members of the population turn to streaming video for entertainment.

Facebook CEO Mark Zuckerberg said Wednesday that the site is seeing a big spike in traffic due to the coronavirus and says the same is true for its apps, WhatsApp and Facebook Messenger. Vodafone, one of Europe’s largest providers, likewise reported a 50% rise in internet use in Europe earlier this week.

For now, those living outside Europe won’t see a reduction in streaming quality but this situation does provide a warning of what could come if the coronavirus pandemic worsens.