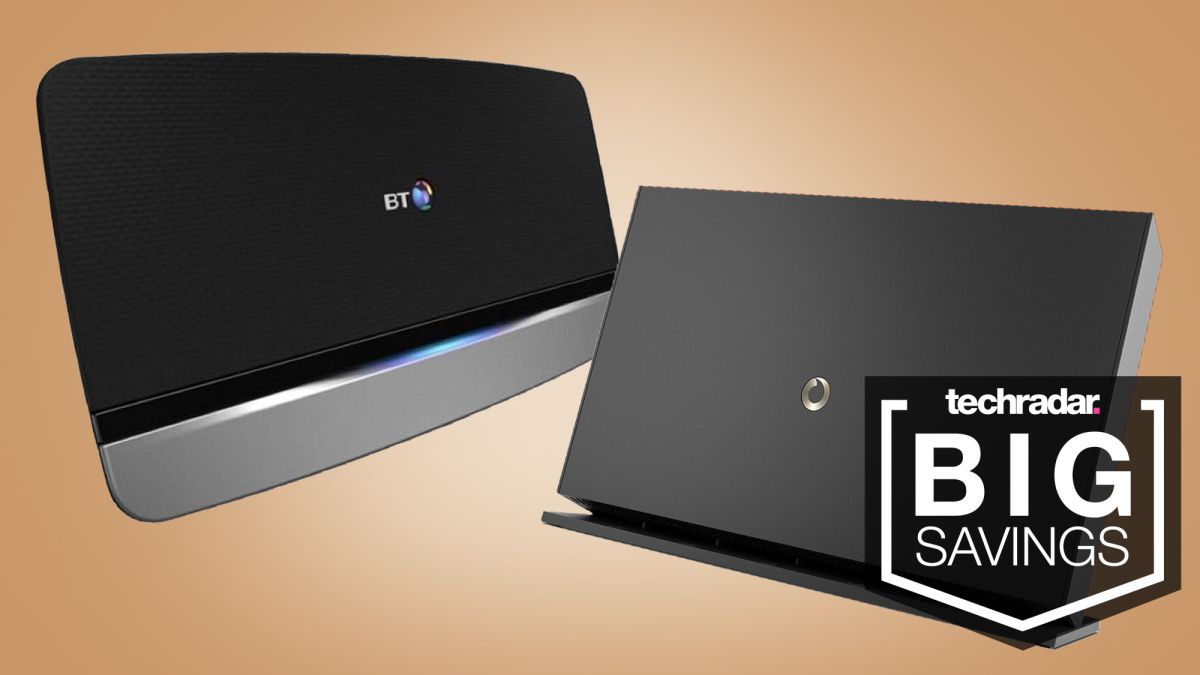 Gamers, streamers, creators and big families gather round. While regular fibre internet plans can suffice for most households, for some it just can’t quite keep up with the strain they put on their router.

So what do you do to combat painfully slow buffering and weak uploads? Get a speed boost. Look past fibre plans and you find the creatively named ‘faster fibre’ and the clearly even speedier ‘ultrafast’ broadband.

These kind of plans pump fibre up to some seriously fast speeds. While the lower end offers around the 70Mb average speed mark, it can go up well into the 300/400Mb mark and even higher with select packages.

If you’re finding yourself exceeding what fibre broadband deals can offer on a regular basis, then we’re here to help. We’ve picked out the top faster fibre plans  available and listed them below.

1. Ultrafast broadband and TV rolled into one:

BT Superfast Fibre 2 | 24 months | Avg. speed 67Mb | Weekend calls | £9.99 delivery | £29.99pm
Currently reduced by £10 a month, BT’s Superfast Fibre 2 plan is looking like some exceptional value. For £29.99 a month you’re getting average speeds of 67Mb. However, that is slightly less than most options on this list, for something faster, try BT’s Ultrafast 100 plan.View Deal

3. Low prices get even lower with cashback

Plusnet Unlimited Fibre Extra | 18 months | 66Mb average speed | Free calls to Plusnet customers | £26.99 per month | FREE activation | £75 reward card
The speeds are a bit slower than some of the other options here but this really is a bit of a bargain on some faster fibre speeds. For £26.99 a month you’re getting both average speeds of 66Mb and a £75 reward card (a Mastercard for shops and online). That effectively brings your cost to £22.82.View Deal

Vodafone Gigafast Broadband 100 | 18 months | 100Mb avg speed | FREE upfront | £28 per month
Vodafone has one of the best prices around for those needing a faster fibre plan. At a price of £28 a month for speeds averaging 100Mb, Vodafone is a bit of a bargain. And, they have other Gigafast packages, going all the way up to a whopping 900Mb average speeds.