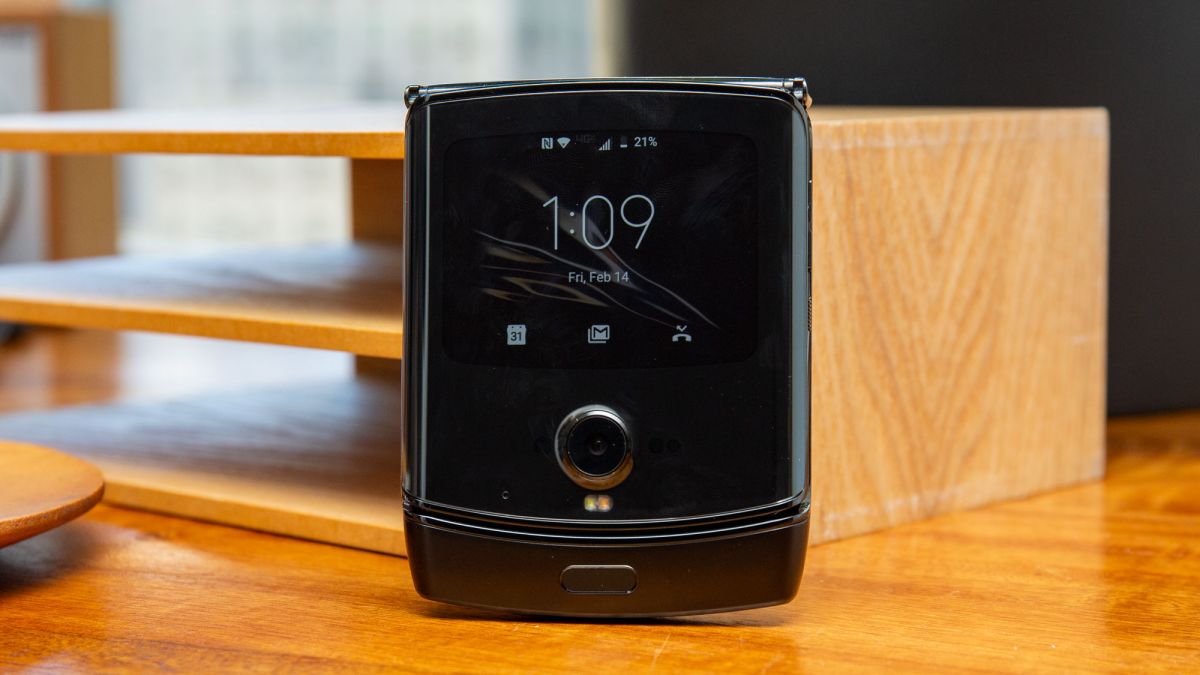 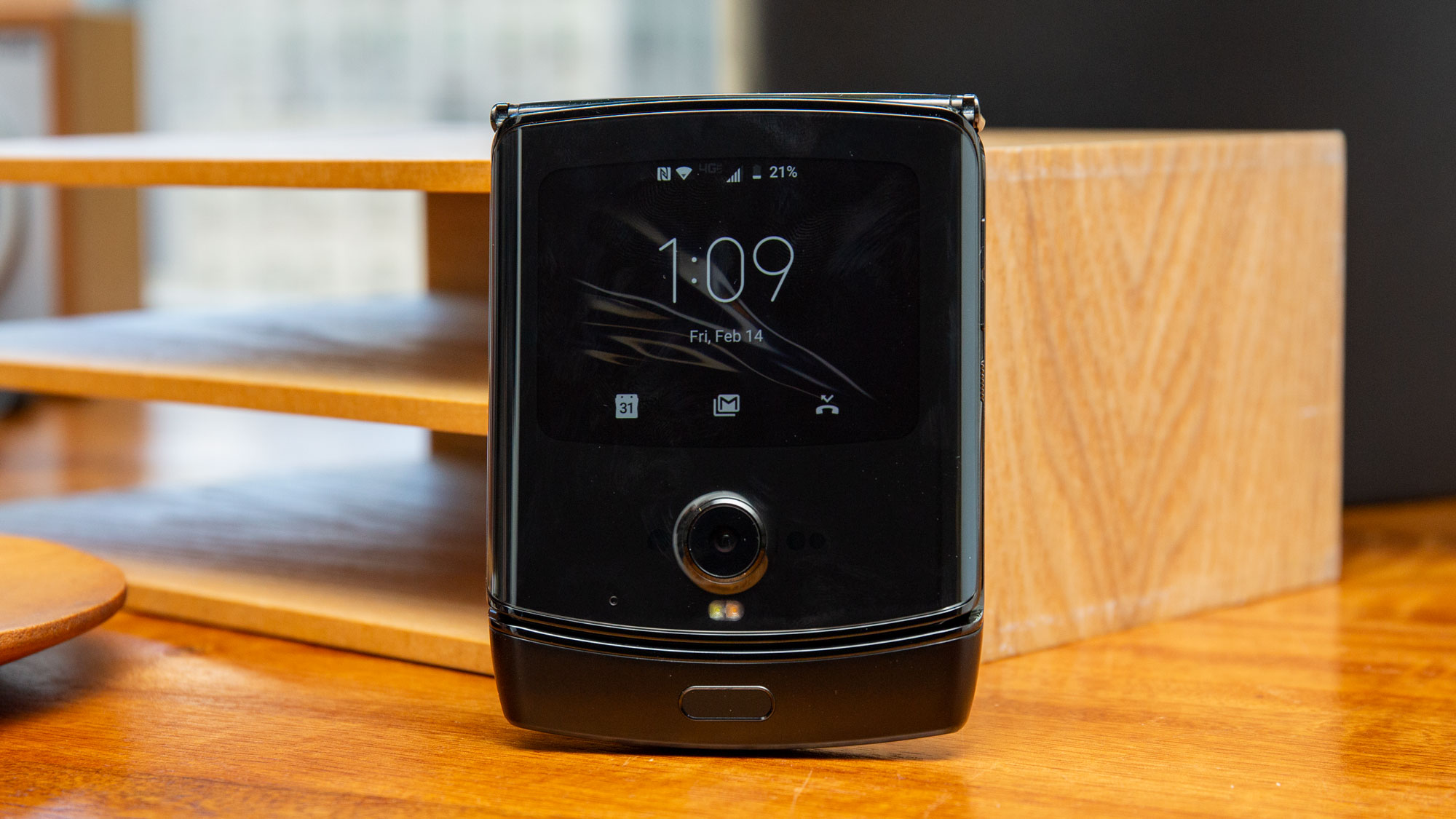 Motorola has finally launched its nostalgia-driven clamshell foldable phone, the Moto Razr in India, and it’s going to cost you an arm and a leg. While the phone was unveiled way back in November 2019, the company took its own sweet time to bring it to India.

To that effort, Samsung one-upped Motorola, and its latest Galaxy Z Flip made it to the country before the Razr, giving it a first-mover advantage. However, Samsung’s version of the flip phone isn’t as nostalgic as the new Razr and is every bit a flagship phone for its asking price.

Motorola Razr, on the other hand, costs Rs 1,24,999 in India, which is rather expensive pricing. We understand that as a new sector in the development of smartphones, foldable screens are still in infancy, however, shelling out more than a lac on the phone still sounds as ridiculous as it should, even if you dip it in all the nostalgic nectar.

Motorola Razr goes on sale in India starting April 2 on Flipkart. As part of the launch offers, Citibank debit and credit cardholders are entitled to a cashback of Rs 10,000 on the purchase of the new Moto Razr. The company is also offering a MotoCare Accident Damage Protection Plan at a special price along with the Razr.

Motorola Razr features a 6.2-inch plastic OLED screen that folds in half to make up the clamshell form factor. The display offers an HD (2142 x 876 pixels) resolution and has a notch cutout on the top that houses the selfie camera.

The chassis is made from aluminum, while the back is plastic with textures that give you a decent grip when holding in hand. The phone is also splash resistant against water; however, it is recommended not to take it for a swim.

When folded in half, there’s a second, quick view display that measures 2.7-inches and has an 800 x 600 pixels resolution.

The Razr is powered by the mid-range Snapdragon 710 chip with an octa-core CPU and Adreno 616 GPU. This is paired with 6GB RAM and 128GB storage with no slot for expansion.

The primary camera uses a 16MP sensor with an f/1.7 aperture followed by a 3D ToF depth sensor supported by gyroscope based electronic image stabilization. As for selfies, there’s a 5MP camera housed just above the screen with an f/2.0 aperture.

The chin at the bottom houses a bunch of different sensors along with a fingerprint reader. The battery onboard is rated at 2,510mAh with support for 15W fast charging.