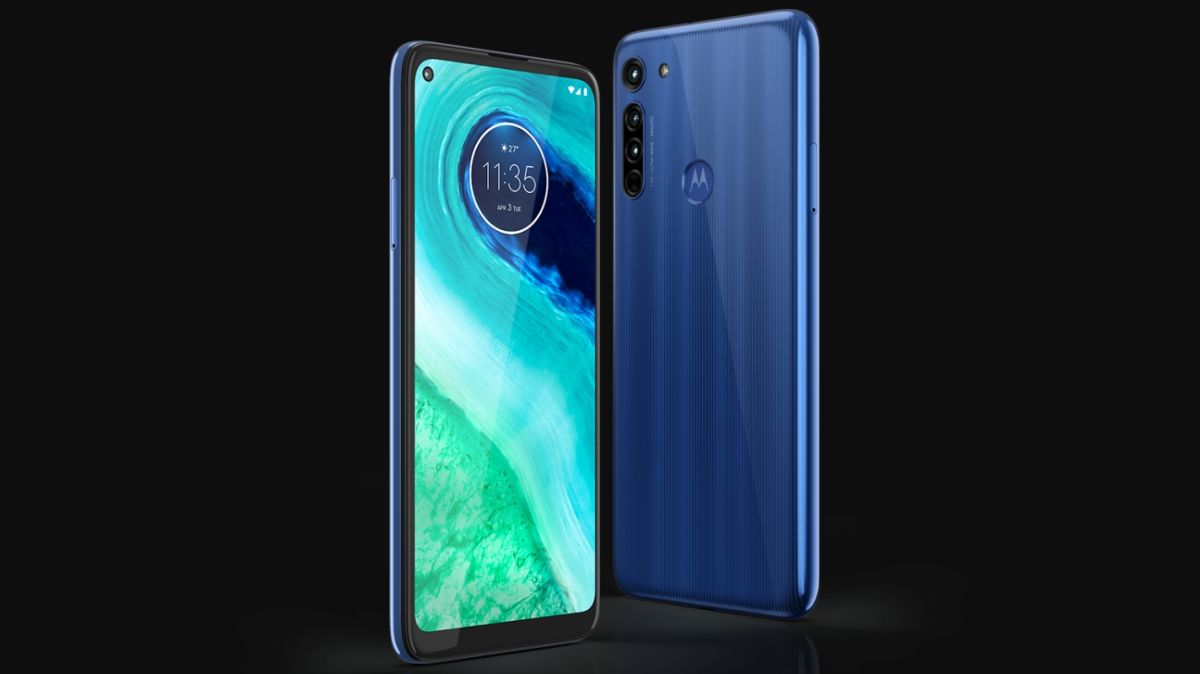 Confusing launch timing aside, there’s potentially a lot to like in the Moto G8, from its triple-lens camera to its big 6.4-inch screen. But this is clearly one of the more basic handsets in the range, so much of its appeal will depend on its price.

Below you’ll find full details of all the Moto G8’s specs and features, along with information on the likely release date and price of the phone.

The Moto G8 is already available in Brazil, but the rest of the world will have to wait a little longer. The company claims that it will launch in Europe (likely including the UK), Australia, Latin America and Asia “over the coming weeks”.

Interestingly, there’s no mention of the US, so it’s possible the Moto G8 won’t land there. Then again, maybe it’s simply going to land as the Moto G, since a number of recent Motorola handsets have dropped the number in the US.

As for the design, the Moto G8 has a bezel below the screen, a slim bezel above, and a single-lens punch-hole camera cut into the display. Flip it over and you’ll see the main cameras in a block running down the left edge of the rear, while the rear panel itself has a textured design.

Dimensions are 161.27 × 75.8 × 8.95mm, the weight is 188.3g, and it has a water-repellent design, which helps protect it against light rain and accidental spills – though note that it isn’t properly waterproof. It’s available in blue or white.

The battery meanwhile is a healthy 4,000mAh, it supports 10W charging (which isn’t especially fast compared to some rival phones), and Motorola promises up to 40 hours of life on a single charge.

The Moto G8 is powered by a mid-range Snapdragon 665 chipset and 4GB of RAM. That’s the same as the Moto G8 Plus, Moto G Power, and Moto G Stylus, so it’s not lacking there compared to the rest of the range.

It has 64GB of storage, a microSD card slot, and it runs Android 10, and like other Motorola handsets this is a near stock version of Android 10, so there’s minimal bloat.

The additions Motorola has offered are generally likely to be useful, including things like Moto Actions (gesture controls), and Moto Gametime (a gaming mode that blocks interruptions).

The Moto G8 also has a fingerprint scanner on the back, plus what Motorola describes as a “powerful” loudspeaker and a 3.5mm headphone port, so given its large screen it could make for a decent budget media device.