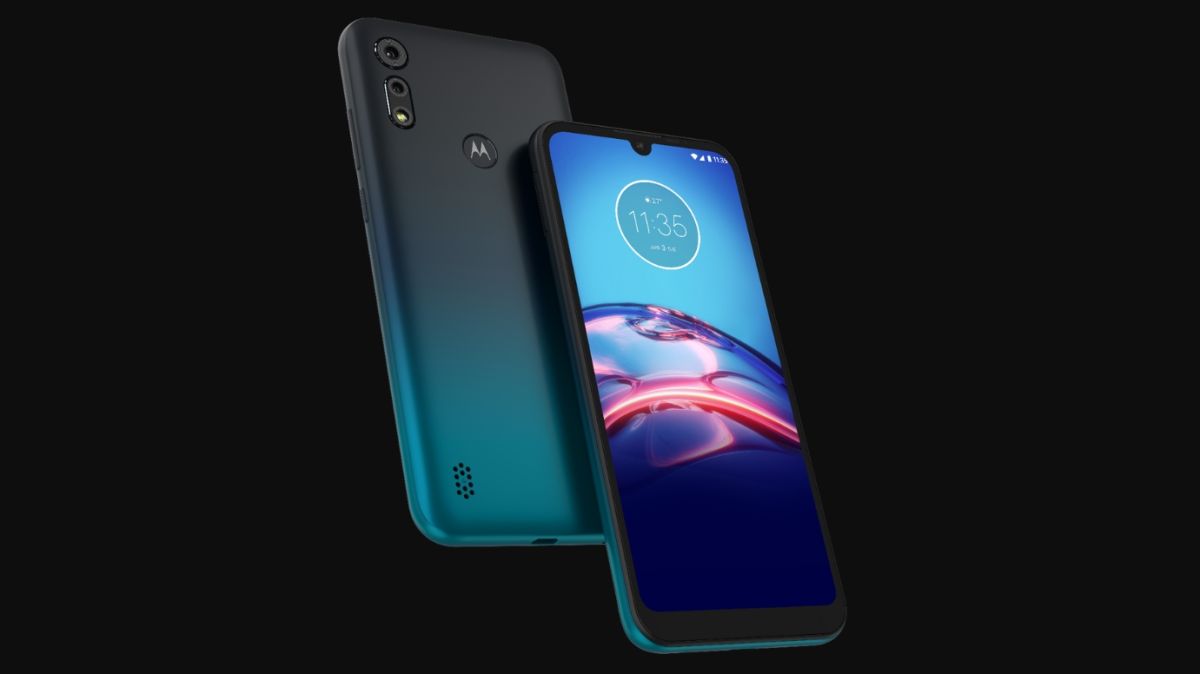 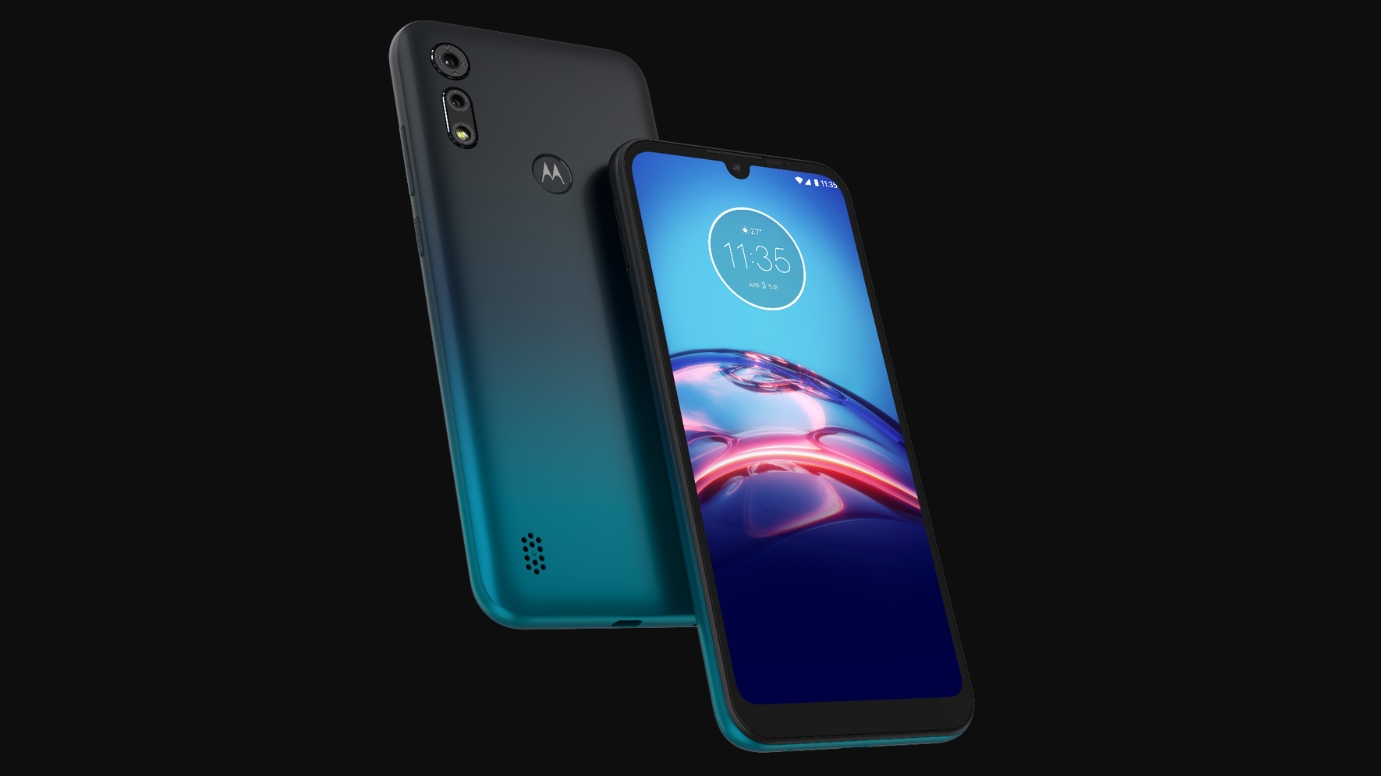 Motorola has a history of making very cheap smartphones that are still surprisingly good, and the newly-announced Moto E6s could be the next of these.

The Moto E6s also has a 5MP front-facing camera, 32GB of storage, a microSD card slot, a 3,000mAh battery, a rear-facing fingerprint scanner, and comes running Android 9 Pie. The phone sports a water-repellent design too, so it’s likely to survive an accidental spill.

Fairly basic specs then, but no worse than you’d expect for what it costs. Oddly though, its specs are almost identical to the Moto E6 Plus, a phone which also has a similar price tag. So it might struggle to stand out unless Motorola discontinues that phone. Though the Moto E6s is a slight step up from the Moto E6 Play at least, in both specs and price.

If you’re interested in the Moto E6s, UK buyers will be able to pick it up in the “coming weeks” from Amazon, Argos, John Lewis, Carphone Warehouse, O2 or Tesco, but if you can’t wait, the other members of the E6 range are already available.